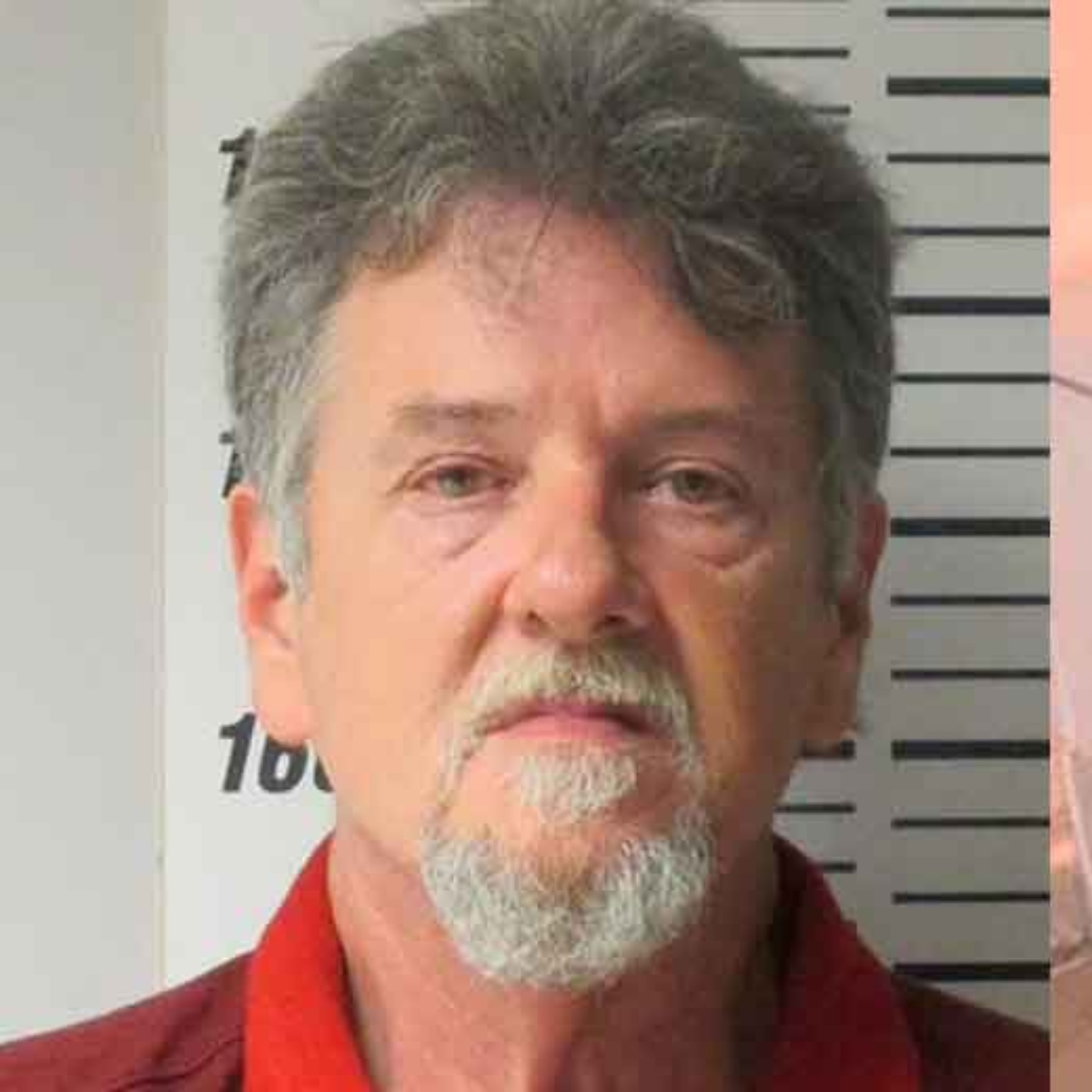 A man 59-year-old Missourian can spend the rest of his life behind bars for brutally beating his wife to kill her with a hammer and hide her corpse in a freezer for several years.

A state judge on Monday sentenced Larry A. Dinwiddie to 25 years in prison for the 2015 murder of 56-year-old Cynthia Dinwiddie, whose body was not discovered by authorities until 2019.

The woman was found years later

In November, Dinwiddie reached a plea deal with prosecutors in which he pleaded guilty to second-degree murder in exchange for the district attorney’s office reportedly dropping the charge of dumping a body that was initially filed in his against.

In November 2019, employees at a storage facility in Marshfield found Cynthia’s body in a locked freezer located inside an abandoned storage unit that was being cleaned out.

Investigators with the Webster County Sheriff’s Office said her body had likely been inside the freezer, which was still operating when the body was recovered, for about four years.

Storage facility management said the body was stored in the freezer that was locked from the outside along with various “random foods.”

Investigators soon traced the abandoned storage unit to Dinwiddie and discovered that no missing persons report had ever been filed for Cynthia.

Dinwiddie claimed that his wife had physically and emotionally abused him for many years. He allegedly admitted that during a 2015 argument inside her home she “lost her mind” and beat Cynthia to death with a hammer and also strangled her.

He reportedly told investigators he didn’t know what to do with his body, so he put it in a large freezer which he then transported to the storage facility.