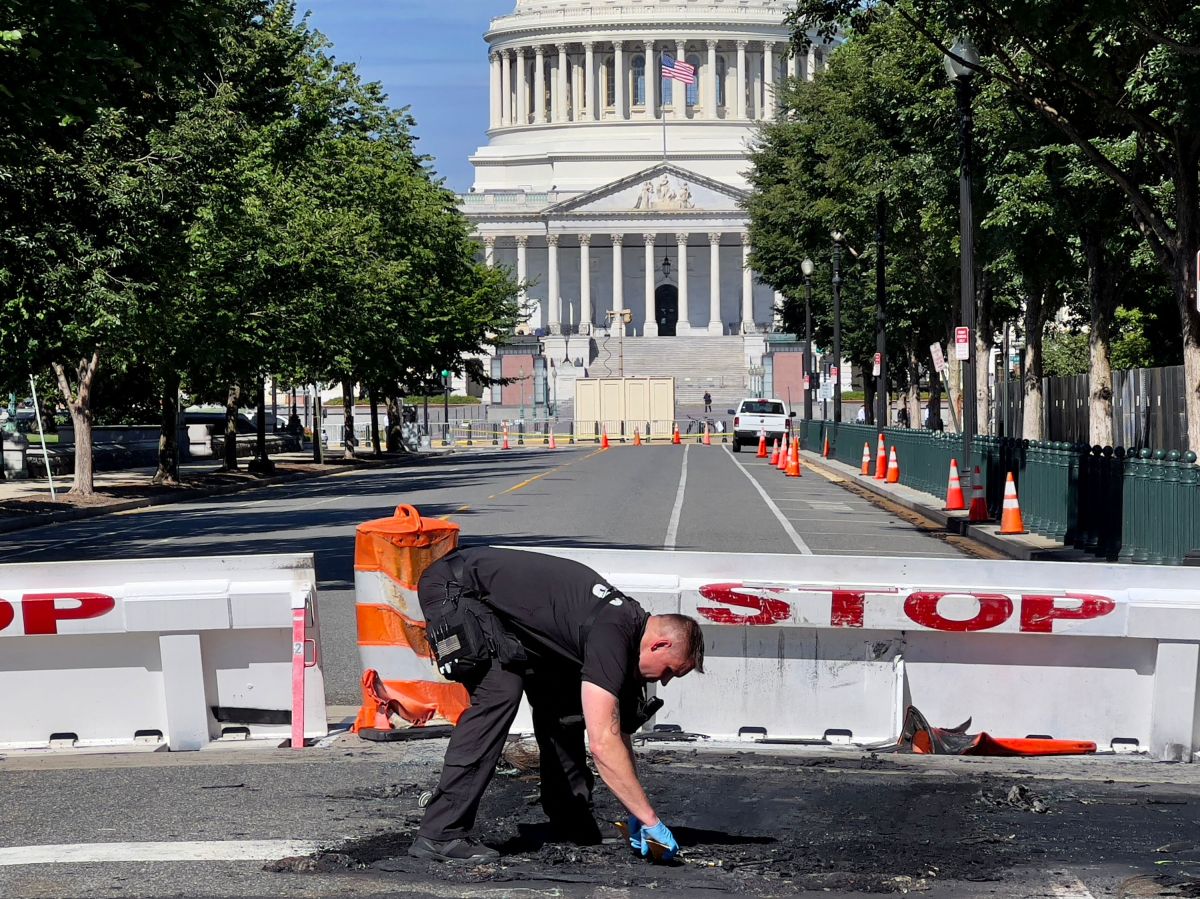 This Sunday it became known that A man rammed his car into a barricade near the US Capitol and not satisfied with it, he began to shoot in the air and then kill himself.

According to the police, the incident occurred shortly before 4:00 am (local time) when the man, who has not been identified, crashed into a vehicle barricade located on East Capitol Street NE and 2nd Street SE, in Washington.

“When our officers heard the sound of gunshots, they responded immediately and approached the man when he was shot,” reads the statement posted by the police authorities guarding the Capitol.

Also, so far They rule out that the man was targeting any member of Congress and also “it does not appear that the officers have fired their weapons,” the letter pointed out.

According to the news network CNNit will be the DC Metropolitan Police Department who will be in charge of the investigations into this case.

The House of Representatives as well as the Senate are currently in recess.which is why few staff members were present at the time the events occurred.

These events took place amid controversial actions in which federal authorities have warned of violent attacks on government buildings after the FBI raided former President Donald Trump’s residence in Mar-a-Lago, Florida, a few days ago. .

–FBI investigates an “unprecedented” number of threats against the agency in the wake of the raid on Trump’s residence
–Man who tried to force his way into Cincinnati FBI office dies in confrontation
–Texas man was sentenced to 7 years in prison for the assault on the Capitol on January 6; the worst sentence so far