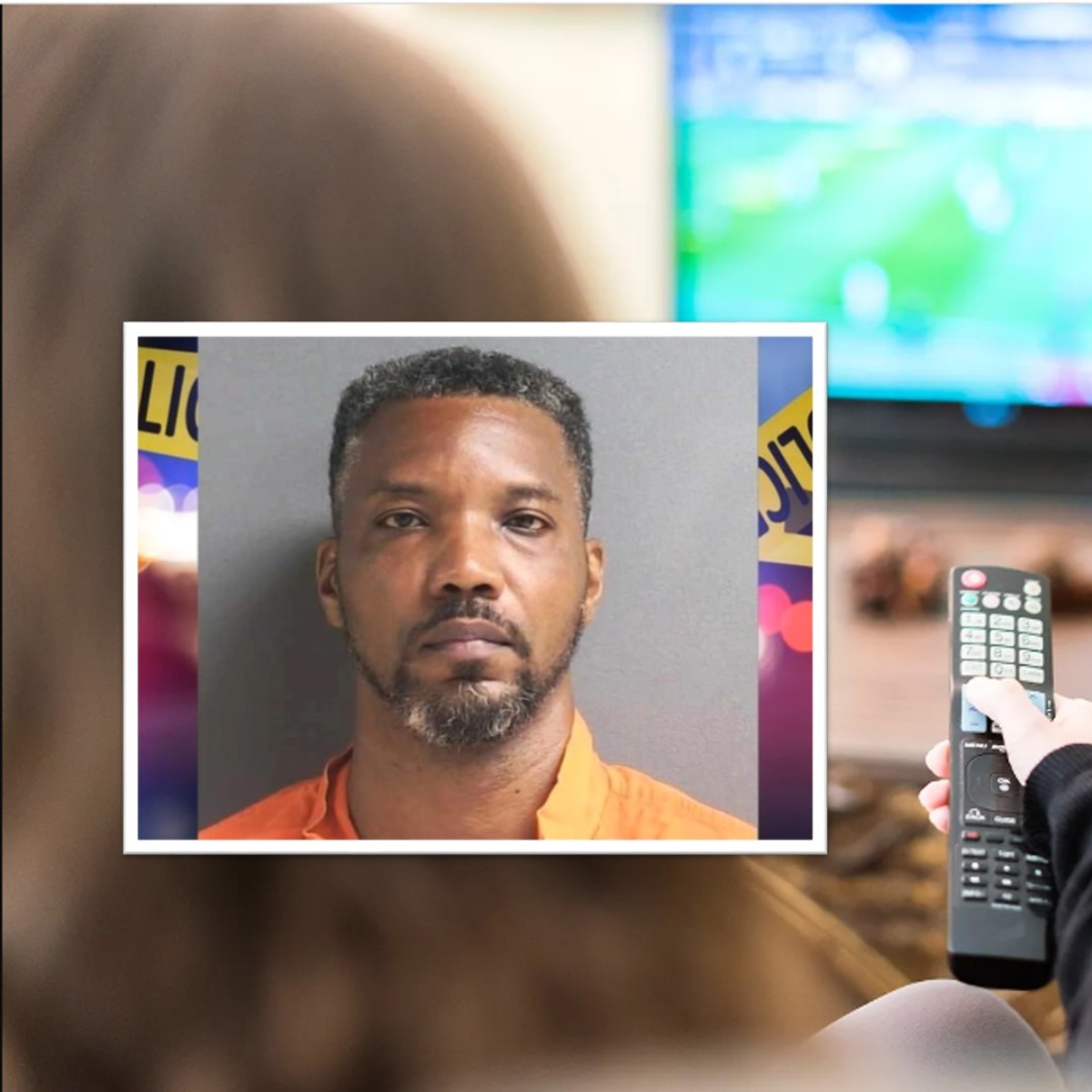 In Florida, the case of a man who shot his ex-wife and son to death is stirring after the assailant confessed to committing the crime to reduce the monthly bills.

The events occurred in DeLand last Sunday when the accused, identified as Michael Williams, 47, shot his ex-wife, Marsha Ebanks-Williams, 48, and their 28-year-old son.

According to reports, before leaving for work, the subject turned off the power to the house to save money on mounting electric bills. But upon his return, he found that the lock had been changed to an electric lock after the power was restored.

The situation provoked a strong argument between the ex-couple, who, despite having divorced, still shared the house with their son. The situation escalated, and the suspect fired at his relatives.

After neighbors reported the gunshots, police officers arrived at the scene, arrested the man, and confirmed the death of the victims. Williams admitted that he shot his ex-wife and son during his statement but justified that he acted in self-defense.

The man was charged with two counts of first-degree murder after being arrested by police. According to the report released by the local authorities, two young children witnessed the crime.

What is considered murder?

Murder is a crime against human life that consists of killing a person provided that, for its commission, certain specific circumstances are present. The typical action is configured by the verb “to kill,” which is to deprive another person of life. As we reported in American Post News, a case similar to the one in Florida where a man shot his ex-partner and son was registered in Texas, where a pregnant woman was murdered before her baby shower.