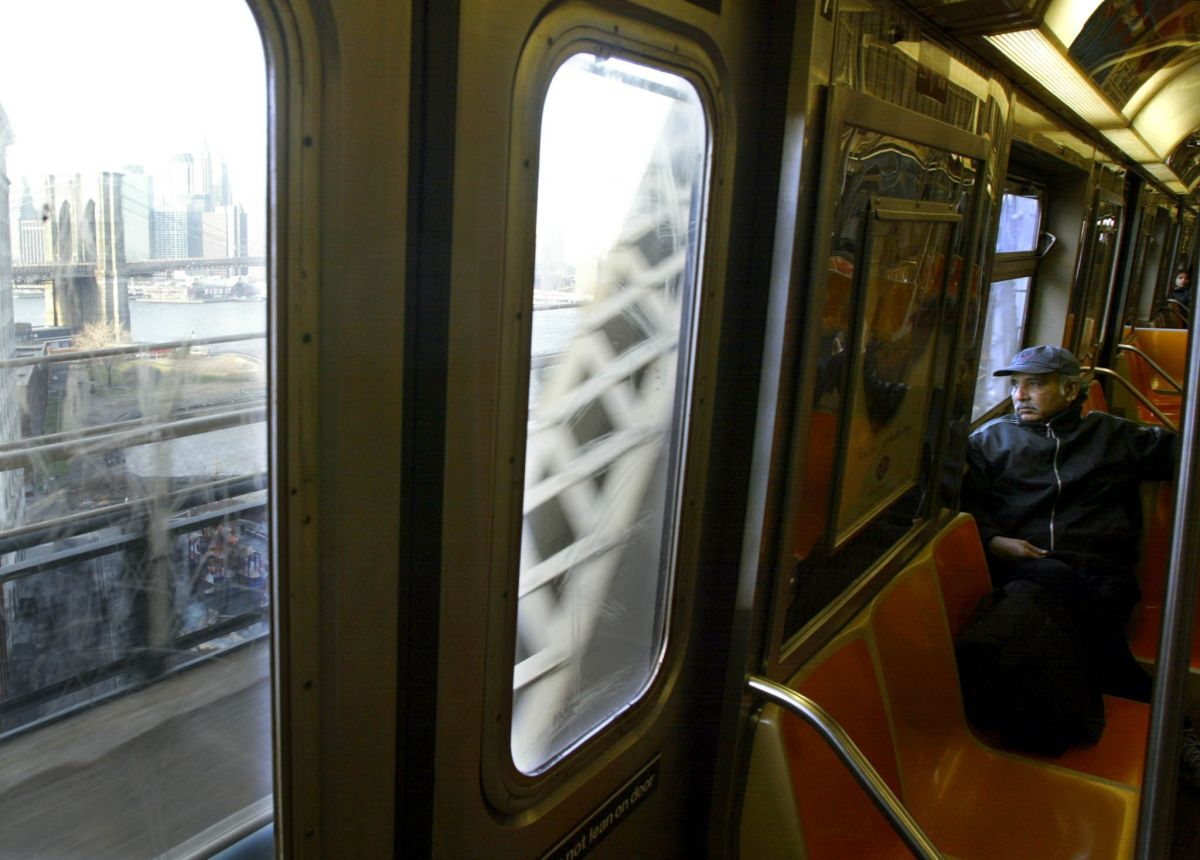 A man died after being shot in the chest inside a New York subway train on Sunday morning.New York police reported.

Authorities responded to a report of a person shot at the Canal Street Station in Lower Manhattan around 11:42 a.m. and upon arrival, they found a 48-year-old man with a gunshot wound to the torso.

First responders then helped him and transported him to Bellevue Hospital, where he was pronounced dead from his injuries, Corey added.

So far, the suspect in the shooting remains at large. He fled the train as it arrived at the Canal St. station. The subject was described by Corey as a “large, bearded, dark-skinned man,” who was last seen wearing a dark colored hoodie, gray pants and white sneakersCNN reported.

The 48-year-old man, whose identity has not been released, was the only person injured in the incident, despite the fact that there were other people in the same car. Authorities are trying to contact the victim’s family to notify them of his death.

Both the shooter and the victim had no interaction prior to the shooting. There does not appear to be a dispute, a law enforcement official with knowledge of the investigation told CNN.

NYPD was made aware of witnesses who stated that the suspect was pacing back and forth in the same car, and without saying a word he pulled out a gun and shot his victim at close range as the train crossed the Manhattan BridgeCorey specified.

So far, investigators are analyzing surveillance video and are continuing to interview witnesses. Corey asked citizens with important information regarding the incident to contact the NYPD.

You may also like:
• Suspect in shooting on Brooklyn train in April charged with terrorism
• Attempted rape at a New York Subway station in the middle of the morning: suspect arrested
• They shot up another New York Subway car: unstoppable armed violence even with police reinforcement