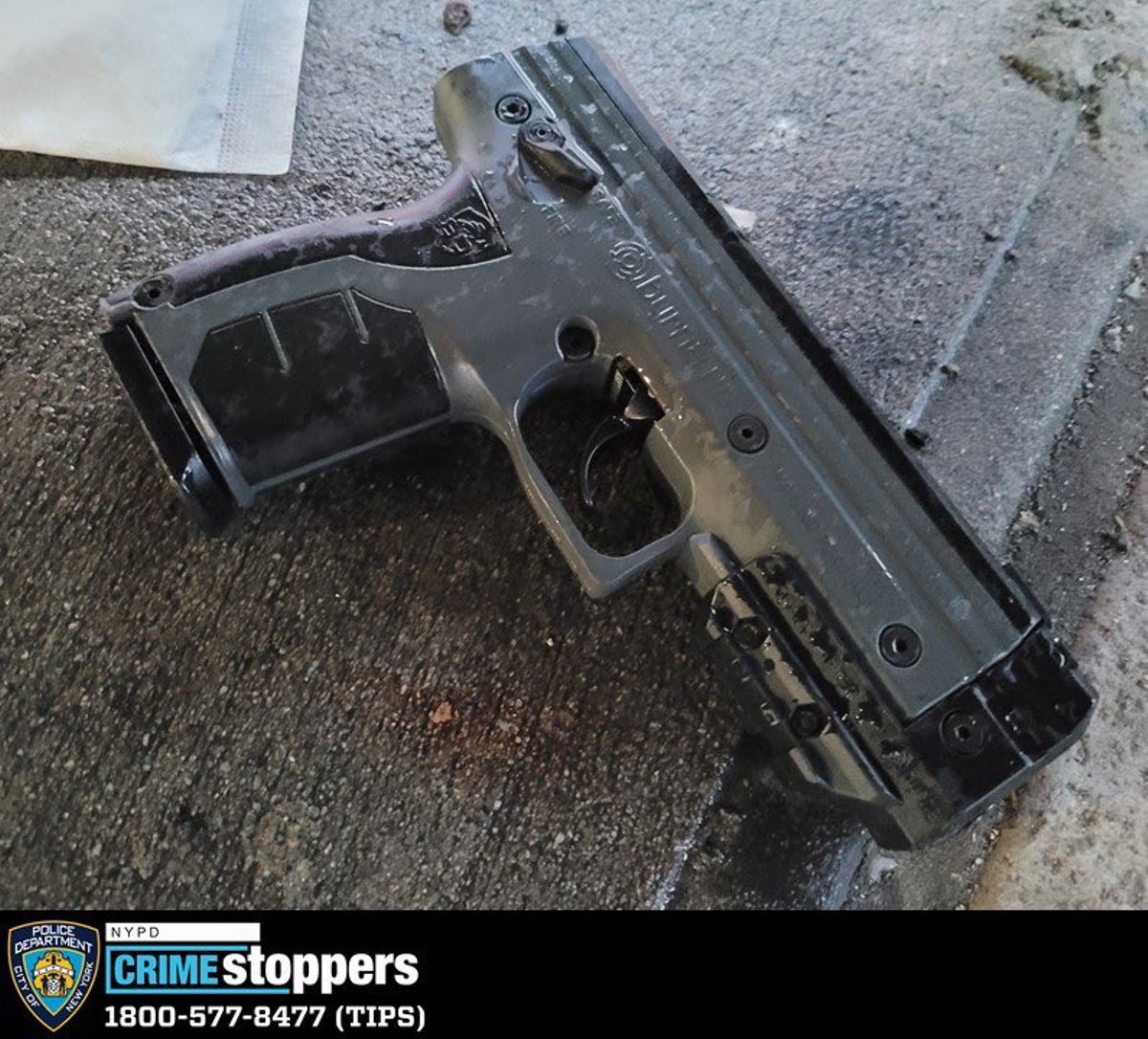 A man was shot to death after allegedly firing a BB gun at the head of a detective without uniform in the Bronx last nightauthorities said.

The suspect was killed near Hunts Point and Seneca avenues around 7 p.m. Friday, reported Pix11. It was the second man to die facing the NYPD this week in the Bronx, after Rameek Smith (25), a young man with a criminal record and emotional problems who shot a Hispanic police officer in the arm on Tuesday night.

According to the preliminary investigation of the NYPD, last night the unidentified man was involved in a dispute with other people near where plainclothes NYPD detectives were conducting a drug investigation and heard the altercation. The suspect allegedly he said he was going to his car to get a gun, according to Deputy Chief Philip Rivera at a press conference after the shooting.

“The description of the man looking for the gun was given to other detectives on the scene,” Rivera said. “Later The man was seen getting out of a black Ford pickup at the corner of Hunts Point and Seneca avenues with a gun in his hand.”

Rivera said the man walked to a sidewalk and approached a non-uniformed NYPD detective, who gave him a verbal command: “Police, don’t move!” That’s when the armed suspect allegedly raised his weapon, which turned out to be a BB gun, and fired a shot at the detective, missing his head, according to Rivera.

Two officers returned fire at the man, hitting him five times in the torso. The suspect was pronounced dead at Lincoln Hospital, he said. ABCNews. No officers were injured in the shooting.

Investigators later learned that the weapon was a pellet gun that looked like a “SIG sauer” model.