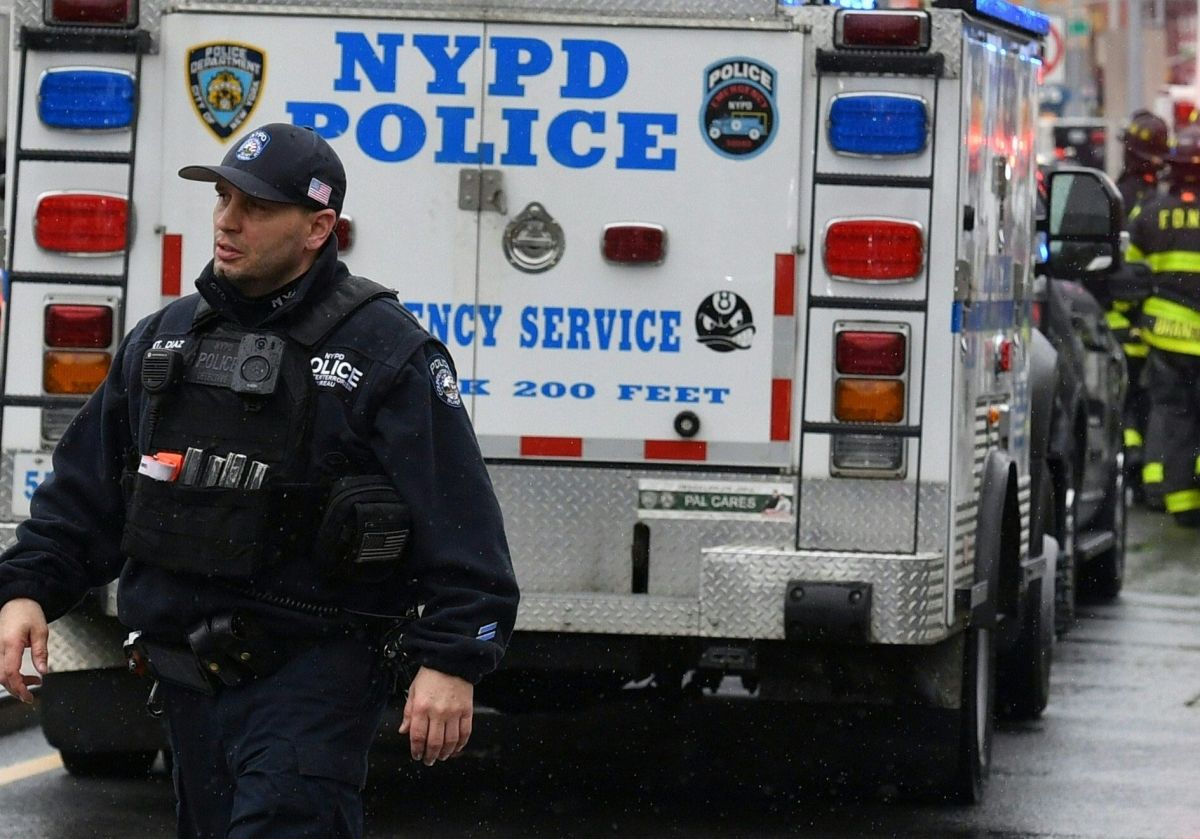 A man found it easy to sleep under a truck, parked in front of a vault in Queens, but died after being run over when the driver moved the vehicle.

The incident occurred at Maurice Avenue and 53rd Drive, just outside Mount Zion Cemetery in Maspeth.

Before 7:00 pm on Tuesday, the owner of the truck returned to his vehicle without realizing that an unidentified man was sleeping underneath.

The 42-year-old driver began operating his truck to drive south on Maurice Avenue when felt a big blowaccording to a report by The New York Post.

Upon exiting his vehicle, the driver realized he had hit a person.

The unit operator immediately called emergency personnel, who promptly arrived, took the victim to Elmhurt Hospital Center, but she was pronounced dead there.

The driver, who was unaware that the man was sleeping under the vehicle, did not move from the scene, according to the report based on NYPD reports, which did not indicate whether there were any charges.

– Hispanic man who cut his girlfriend’s face on the subway was arrested in his underwear in Manhattan
– “Please Call The Police!” Bronx Woman Rescued From Kidnapper After GrubHub Food Order Met Attacker On Dating App
– MTA announces installation of 100 secret cameras inside NYC train cars to battle insecurity and violence in the transportation system