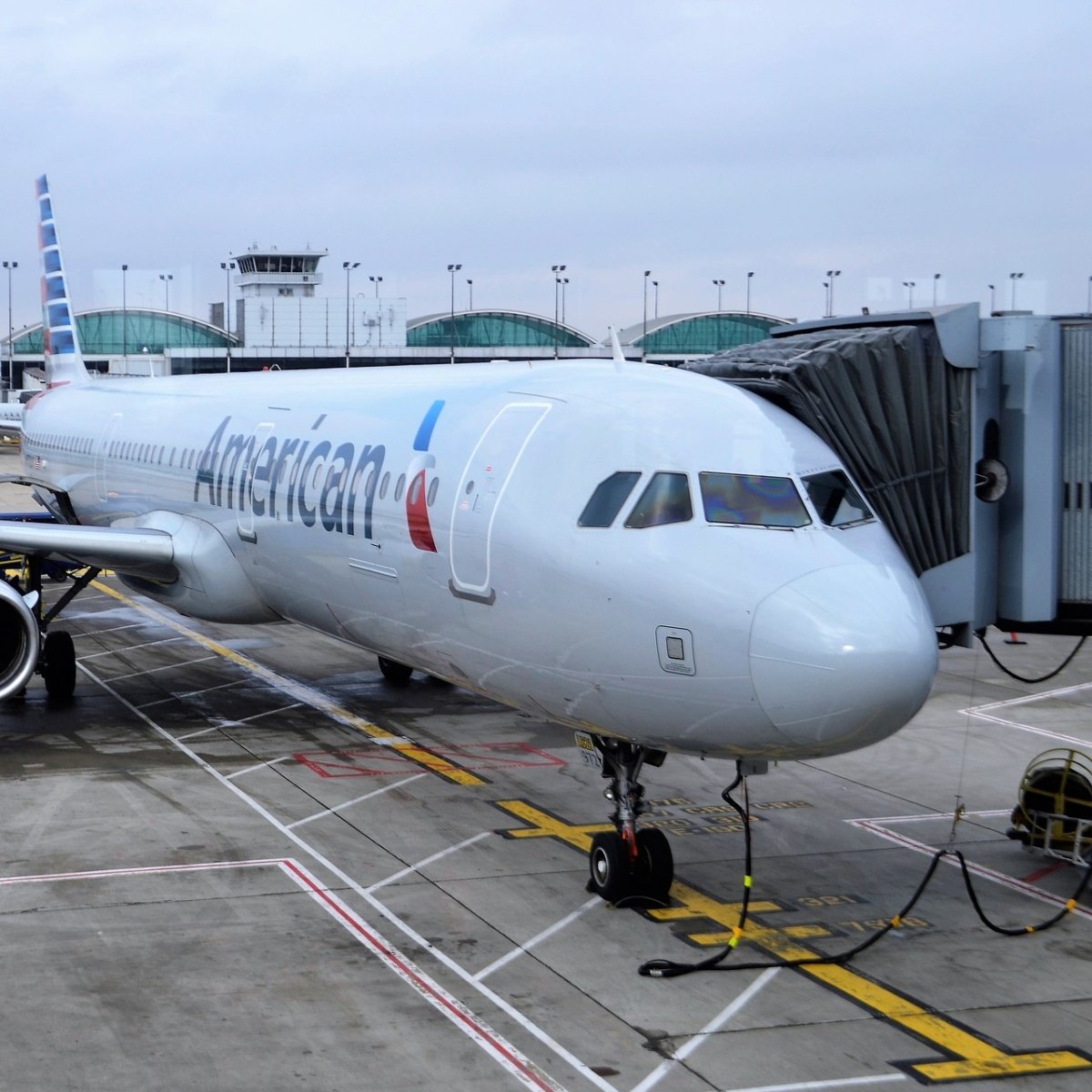 A man smashed the controls of an airplane American Airlines, this at an airport in Honduras while boarding a flight to Miami.

The man was not identified but crew members intervened and he was arrested by local authorities, with no injuries being reported.

According to the ABC News report, the man smashed the controls of an American Airlines plane after running down the gangway and into the cockpit to damage the flight controls and attempting to jump out of an open window as pilots tried to stop him.

“We applaud our outstanding crew members for their professionalism in handling a difficult situation,” American Airlines.

Man smashed the controls of an airplane

The damaged plane is a Boeing 737-800 that at the time of the chaos it had 121 passengers and six crew members, so it did not take off and was grounded at the Ramón Villeda Morales International Airport in San Pedro Sula, Honduras.

Given the situation, a replacement plane was used on the way to Honduras and was scheduled to depart at 9:30 pm local time.

This episode comes at a time when US airline workers and government agencies have reported increases in altercations on airplanes during the pandemic. One high-profile case was that of a woman who locked herself in an airplane bathroom after testing positive for COVID-19.

For example, the United States Federal Aviation Administration (FAA) opened over 1,000 misconduct investigations last year, up from 183 in 2020 and 146 in 2019.

More than 70% of the nearly 6,000 total reports of unruly passengers in 2021 were related to the use of face masks on airlines, drunk and verbally abusive passengers.

The US Department of Justice also said in November that it would prioritize criminal charges against some offenders, after airline trade groups and unions lobbied for cracking down on unsafe behavior on flights.

The case of Honduras where a man destroyed the controls of an airplane, is just one of them, in fact, the FAA responded to the increase in aggressive behavior by imposing a policy of “zero tolerance” last year and sanctioned with more than one million dollars in fines to passengers accused of threatening or violent behavior.