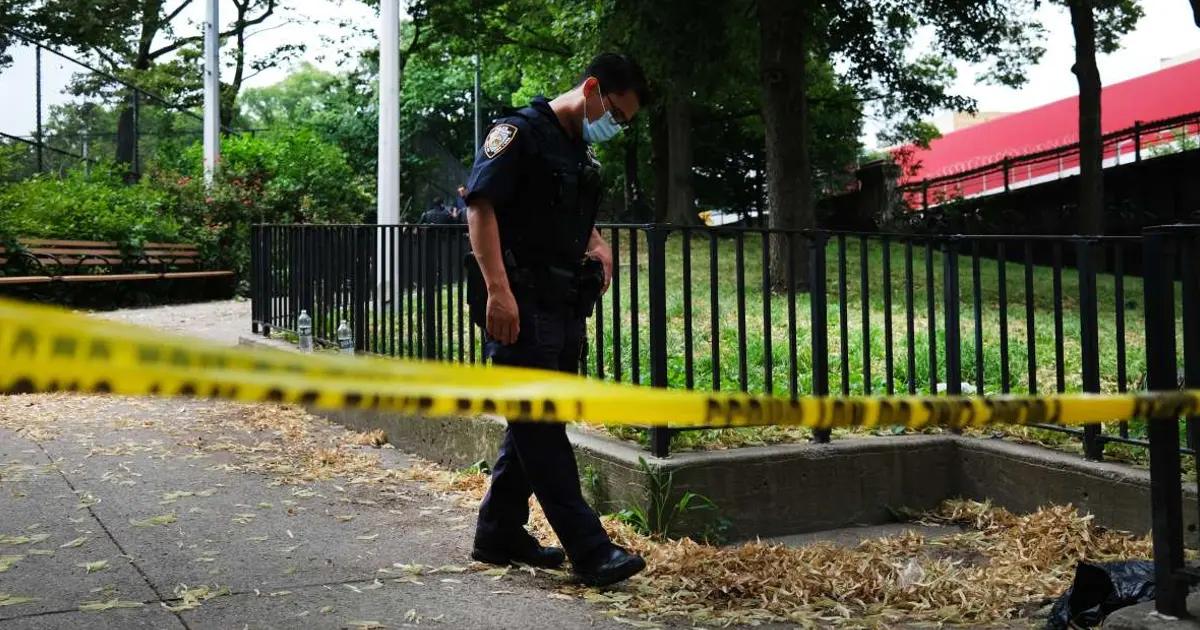 Rodney Truss, a 23-year-old man, was stabbed and killed in his building in The Bronx (NYC) early this morning.

According to the NYPD, Truss was hanging out with friends in a stairwell on the 6th floor of his building on Westchester Ave. near St. Peter’s Ave. in Westchester Square when he was stabbed around 2:40 a.m. Wednesday.

Truss was stabbed in the right leg and bled to death at the scene, the Daily News reported. There were no immediate arrests or further information available at this time about the attacker.

Hours earlier last night, also in the Bronx, a gas station attendant was shot in the head while working. And on Monday, a 15-year-old was stabbed inside a McDonald’s restaurant in Queens.

Young people are increasingly playing a starring role in New York’s gun violence as both victims and perpetrators, particularly in shootings and knife attacks. A recent NYPD report found that recidivism among teens increased dramatically over the past five years.