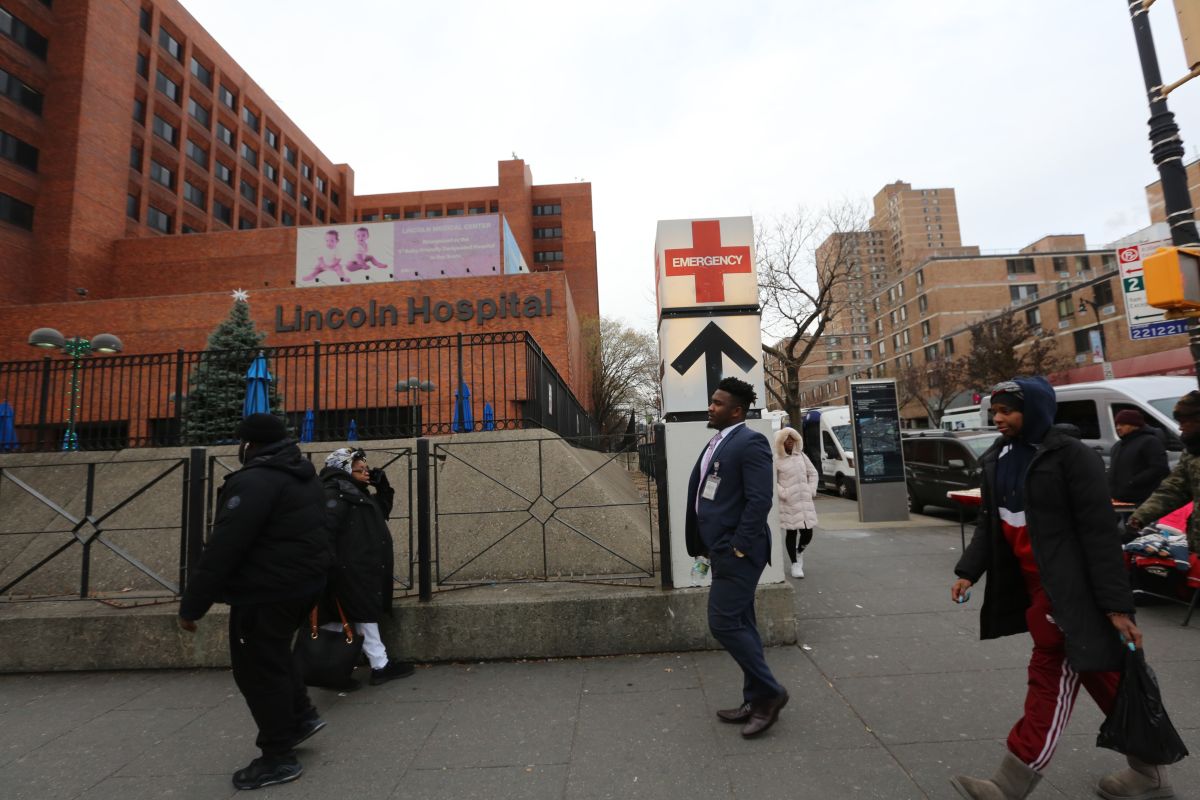 A 39-year-old man was stabbed repeatedly outside a warehouse in the Bronx (NYC), in the middle of a fight that turned bloody, the police said.

The unidentified injured man was taken to Lincoln Medical Center in stable condition. The suspect fled and until yesterday he had not been arrested. The nature of the dispute was unclear, according to New York Post.

In New York, the interior and surroundings of warehouses are frequently crime scenes, both robberies and homicides. attacks are common to employees and customers.

Earlier this month, Hispanic grandmother Juana Esperanza Soriano de Perdomo was shot dead in crossfire outside a warehouse in the Bronx. In January, a woman and her pit bull were killed in a shooting inside a Brooklyn grocery store.

At the end of November, an 18-year-old He died after being shot several times, being a customer of a winery in Staten Island (NYC). And in October, a Immigrant store clerk stabbed to death in East Harlem, in an apparent argument over 50 cents off the price of a cigarette.