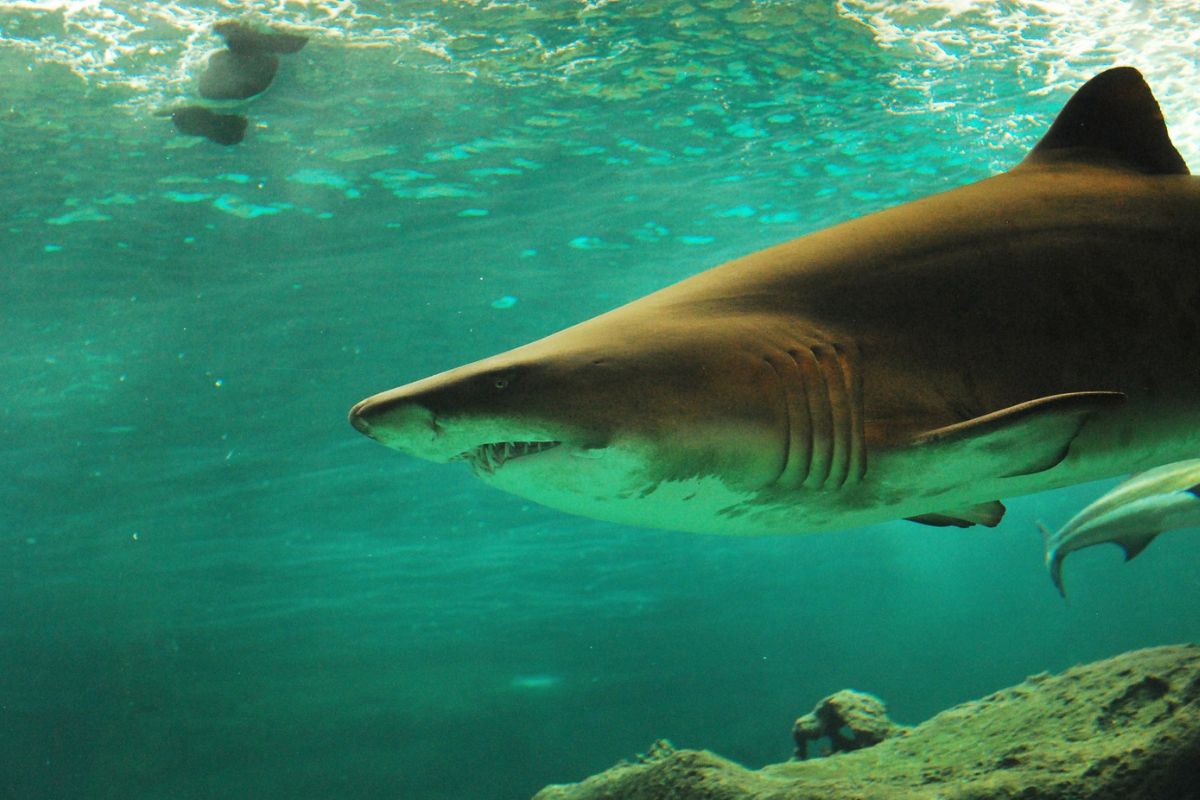 A man, who was attacked by a shark at a popular California resort, sustained severe injuries to his stomach and legs.

The victim, identified as retired professor Steve Breummer, was in the sea near Lovers Point in Monterey Bay when was attacked by the shark Wednesday morning.

The man, who is over 60 years old, suffered serious injuries to his stomach and legs and is at Natividad Hospital in Salinas, where Your health status is reported as stable.

Bruemmer is part of a local swimming club who swims almost every day.

Jill Hannley, a friend of the man, explained that after the attack, his friend had suffered a fractured femur.

“It was a very large shark. Fortunately, none of your blood vessels were invadedbut his femur was broken and they were able to fix it,” Hannley said.

“He’s not going to lose any limbs, he’s going to survive, it’s just going to be a long recovery.”

With the help of drones, fire crews have searched for the shark, but there have been no further sightings so far.

After the attack on Bruemmer, Lovers Point Beach and Sea Palm Turnout closed for three days as a precautionary measure.

“We want to express our gratitude and appreciation to the good Samaritans who took immediate action and took personal risk to help the swimmer,” police said.

“We send our prayers and thoughts to the swimmer and his family,” he added.

Shark attacks are not that frequent, it is estimated that only one in 11.5 million occurs.

On California’s central coast, where Bruemmer was injured Wednesday, is an area where great white shark attacks are more common.

Furthermore, a recent study by researchers at the University of Miami showed that sharks do not avoid busy shorelines.

It may interest you:
*Colorado real estate agent kidnaps couple of hikers and forces woman to put a leash around her neck
* Woman and her two dogs who went for a walk in California are killed by lightning
* Hitman spider monkey dies after bloody shootout between Mexican cartels
* How a skull led to the grim discovery of 339 bodies in Georgia
* Video: 17-year-old girl escapes from human trafficker in Texas