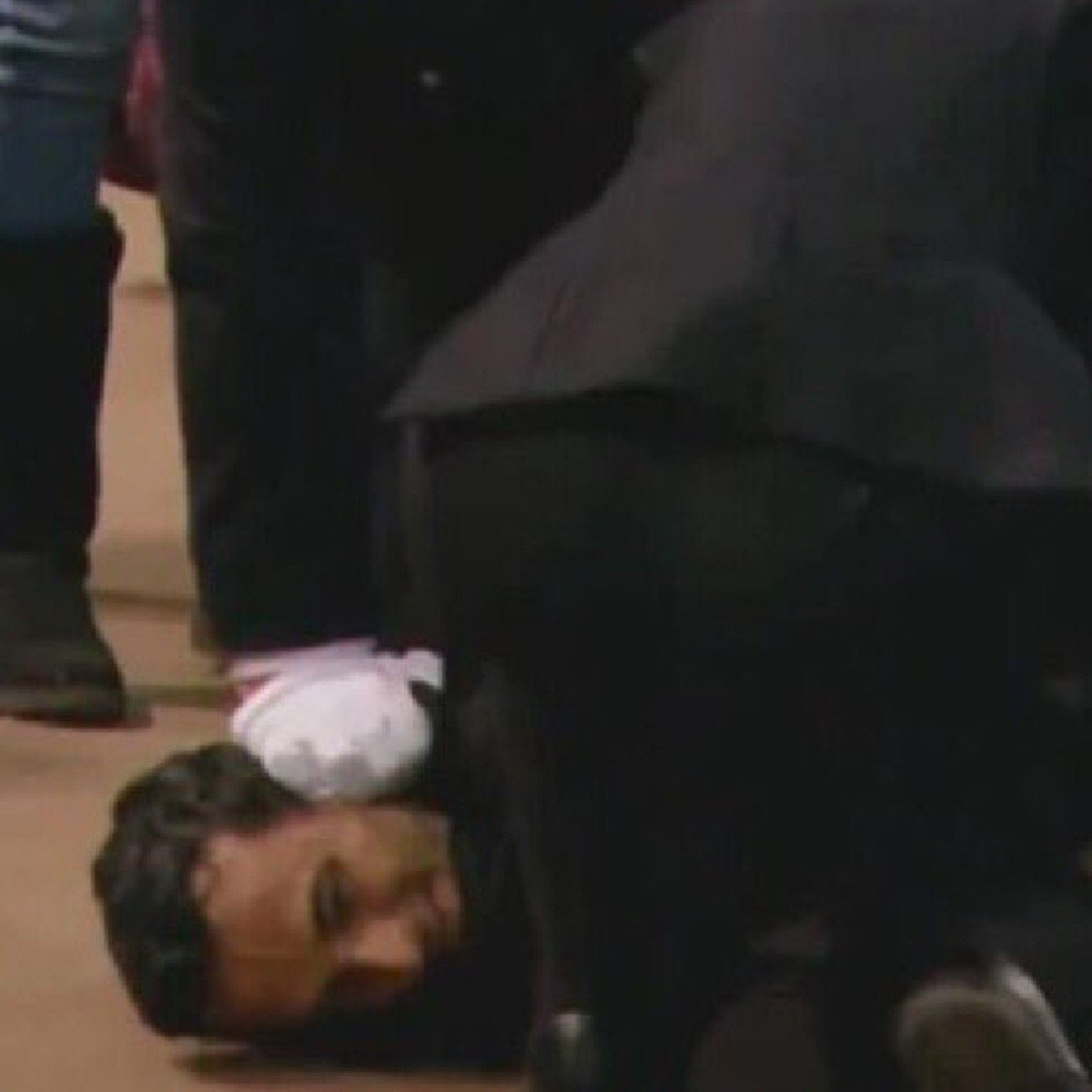 London, United Kingdom.- a man was arrested after throwing himself into the coffin of Queen Elizabeth II in the chapel at Westminster Hall on Friday 16 September.

Subject attempted to pull one of the site’s flags, however was shot down by the Royal Guardthis fact caused the live transmissions to be cut for a few minutes.

The man was arrested for violate the Public Order Lawin the next few hours their legal status will be determined, as documented by Reporte Indigo.

It is not known what the intention of the subject wasHowever, this is not the only incident that occurred during the English monarch’s farewell.

A royal guard fainted while guarding the coffin, two people ran to his aid, seeing how his companion hit his face, this on September 15.

On September 12, a 22-year-old he yelled at Prince Andrew “you are a sick old man”while the procession of the coffin of Queen Elizabeth II through the streets of Edinburgh.

The young man was pushed by another attendant and started a short fight as he was arrested for disturbing the peace.

It is worth mentioning that Prince Andrew was the monarch’s favorite son, however, he withdrew his military titles and the possibility of holding public office when a complaint of abuse of a woman, It happened when she was a minor.