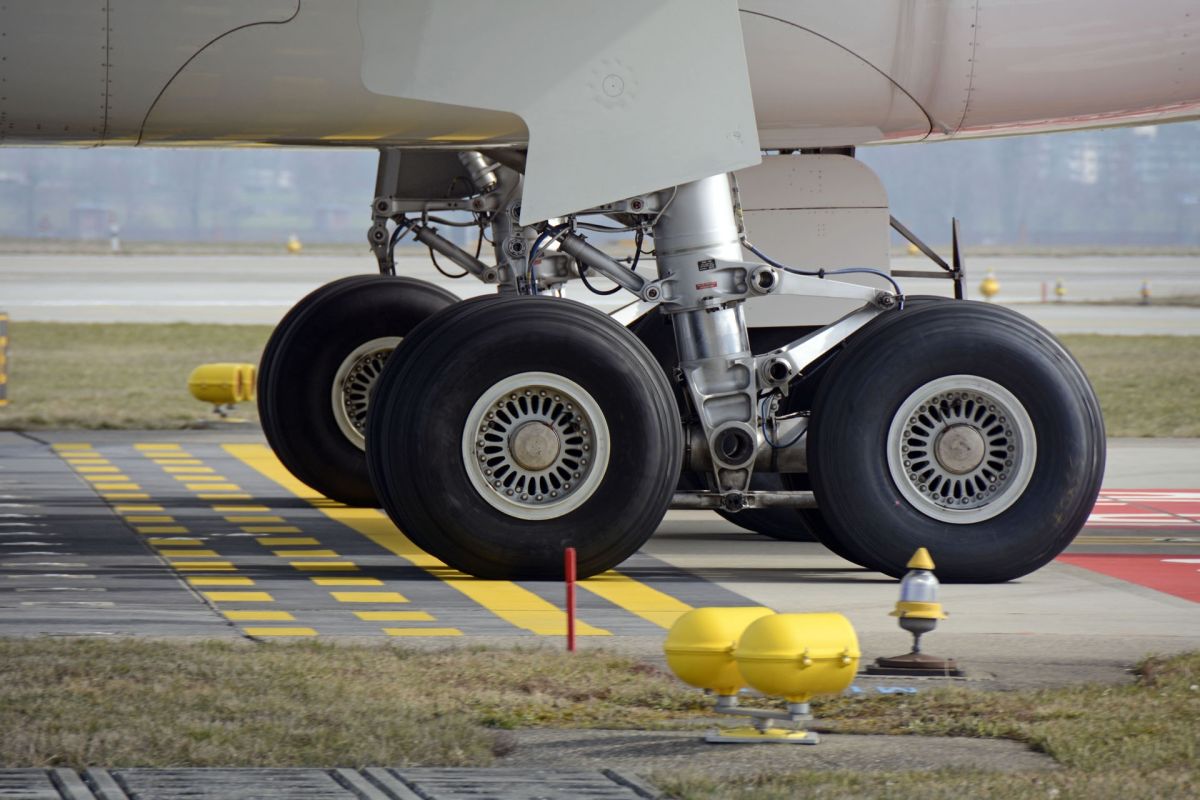 Like it’s a scene from an action movie Authorities in the Netherlands located a stowaway alive hiding in the front wheel area of ​​a cargo plane who landed at Amsterdam Schiphol airport from South Africa with a stopover in Nairobi.

According to information released by the Dutch gendarmerie (Marechaussee), the man had been hiding for more than 11 hours since the plane left Johannesburg (South Africa).

So far, Marechausse spokeswoman Joanna Helmonds said she still the man’s age and nationality have not been determined, “Our first concern, of course, was his health. It’s definitely very unusual for someone to have been able to survive the cold at such an altitude.”

This is a rare occurrence in aviation and its survival is even more incredible, since the individual was alive, although with signs of frostbite after a long journey to more than 10,000 meters of altitude, where temperatures can reach 50 degrees below zero.

Airport ground staff first spotted something that looked like a person and immediately alerted authorities. Upon arrival at the scene, the Dutch police and emergency services confirmed that the man was alive, but with a low body temperature.

“When the man has recovered and is released from the hospital, he will then be processed at the Asylum Seeker Center (AZC), where his status will be determined if he is truly seeking asylum,” Helmonds said.

It is worth mentioning that it is not new that there are cases of stowaways who try to flee their countries and sneak into the planes on the landing gear but almost always lose their lives.

Read more:
They arrest 19 employees of the prison in Mexico where they threw the body of baby Tadeo in the garbage
Scientists inject a virus into the wound of a woman who suffered an attack and manage to kill off a multi-resistant “superbug”
18-year-old student kills a woman and leaves three injured at a university in Germany