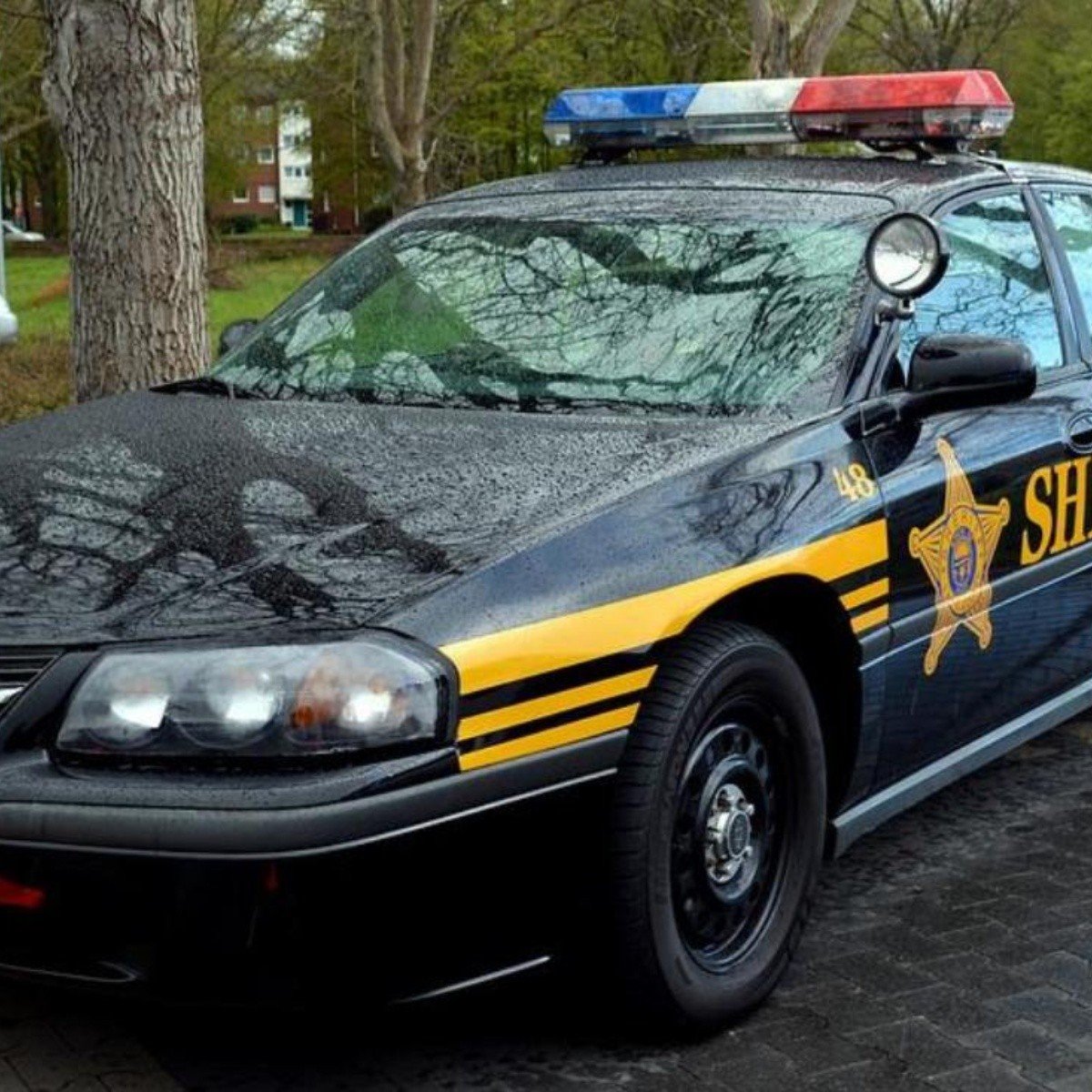 USA.- A man was “cooked alive” after being shot with a stun gun while drenched in gasoline in Florida.

Lawyers for a Florida manThey say that the victim continues to fight for his life, it is alleged that a sheriff’s deputy shot him with the stun gun.

The young man identified as Jean Barreto, 26, was covered in gasoline after you have filled your motorcycle.

Jean suffered third-degree burns to 75% of her body.the events occurred on February 27 at a gas station in Orlando.

An Osceola County Sheriff’s deputy is accused of approaching the youth from behind and knock him off his bike and spill gasolineaccording to the statement.

At least three other officers then showed up, Jean’s attorneys said, one of whom used a stun gun on the victim.

“It was a ball of firecaused by reckless, foolish and unnecessary use” of the stun gun, the statement read, detailing what led to the horrific explosion engulfing the officers and Jean in fire.

The sheriff’s office did not respond to a request for comment Wednesday.

NBC affiliate WESH of Orlando reported that the sheriff’s office said in February that the incident began when people called 911 about a group of motorcyclists they pointed guns at people.

Jean is alleged to have attempted to flee at a traffic stop, which deputies said later found him in Wawa in Orange County.

The sheriff’s office plans to hold a news conference about the incident.