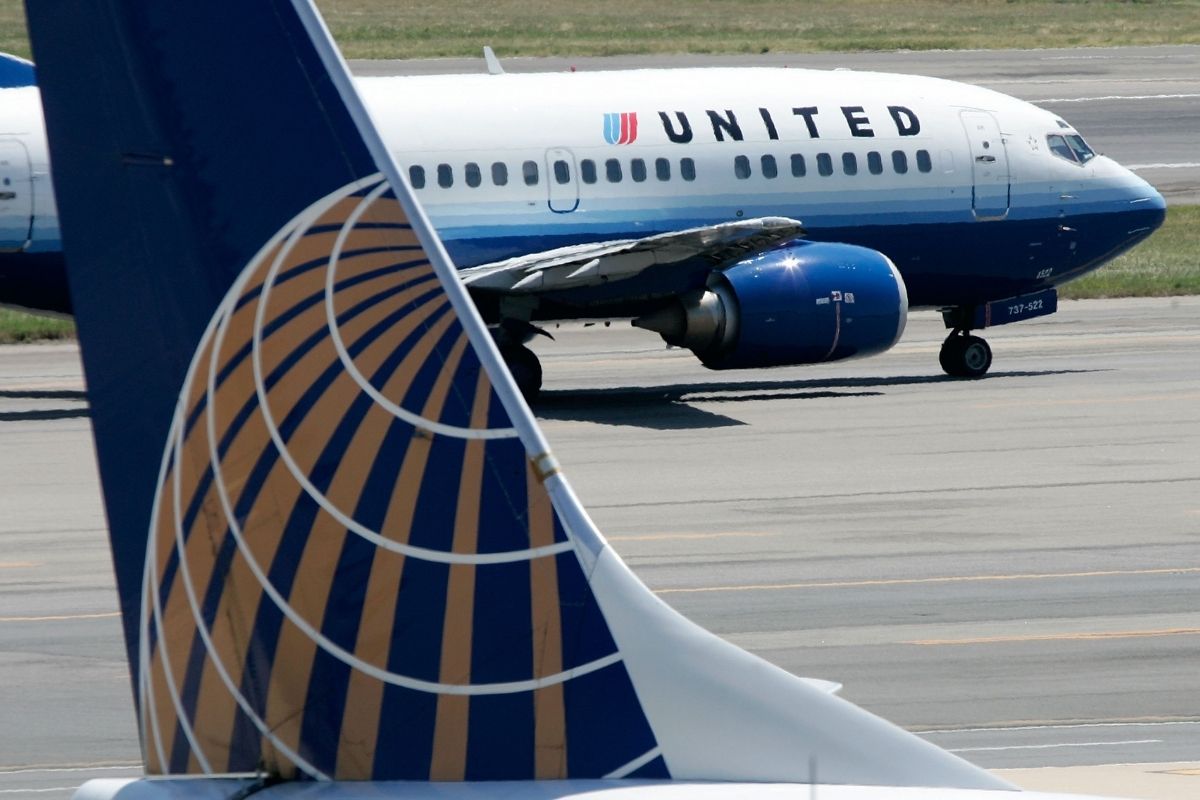 The American Citizen Adam Jenne was kicked out of a plane from United Airlines for not complying with the federal mandate and ignoring the use of the mask within air transport.

According to NBC 2, Florida man instead of wearing a mask chose to cover his nose and mouth with a red thong, which not only caught the attention of other passengers, but also of the crew who refused to take off until the man exited the plane.

Jenne told the same media that after getting him off the plane he was taken to the Broward County Sheriff’s Office and admitted that this is not the first time he has been flying with a red thong on his face as an anticovid-19 “security measure”.

However, this time he did not have the same luck and could not reach its final destination, Washington DC
After the events, Adam Jenne pointed out that several passengers were empathetic with him and also left the flight, but not before making United Airlines employees see that they were making a serious mistake.

“My intention was not to ruin anyone’s day”, Jenne said before the facts and asserted “It is nonsense (the mandate of the masks). The Covid-19 does not know that we are at a cruising altitude. It’s stupid. Everything is theater ”.

Just as Jenne has made public her position on the use of masks, United Airlines has done the same and showed full support to the employees who got off the plane a client who did not comply with the federal mandate.

“The client clearly did not comply with the federal mask mandate and we appreciate that our team has addressed the problem on the ground before takeoff, avoiding possible disruptions in the air, “United Airlines said through an official statement.

Despite the position of the airline, it reimbursed the ticket to the customer who will not stop his fight against the use of masks, but will return to travel by plane in the next few days and clearly, he will use a red thong as a mask.