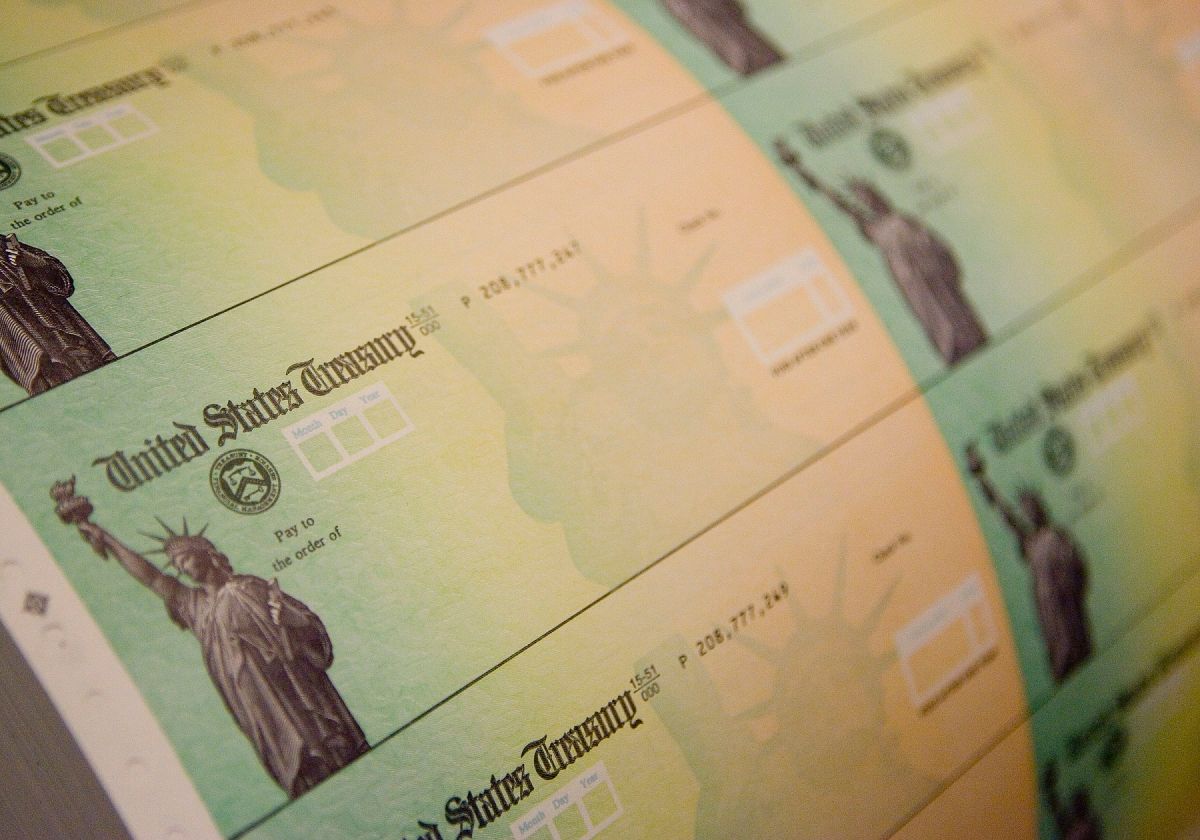 A Virginia man was sentenced to nearly six years in prison after being found guilty of writing bogus stimulus checks.. These checks were used both to steal money and to buy goods for himself.

The 39-year-old man was convicted of bank fraud and aggravated identity theft.

“In addition to causing financial harm to those from whom he stole checks and credit cards, the defendant’s pervasive criminal conduct also inflicted emotional harm and distress on his identity theft victims. As this case shows, we are determined to hold accountable those who seek to enrich themselves illegally by defrauding and robbing our residents, ”added Parekh.

The man stole mail addressed to more than 150 people in Fairfax and Loudoun counties, plus $ 700,000 in stimulus checks. The defendant stole bank statements, credit cards, and credit card statements.

He also used the personally identifiable information of several unauthorized people to rent an apartment, open bank accounts, and attempt to conduct fraudulent transactions through counterfeit checks, unauthorized use of credit cards, and wire transfers.

In March of this year, when the American Rescue Plan Act was passed, the American Association of Retired Persons (AARP) warned of the possibility of fraudulent stimulus checks.

-You may also be interested: Democrats promote tax reform to raise money and give two more stimulus checks