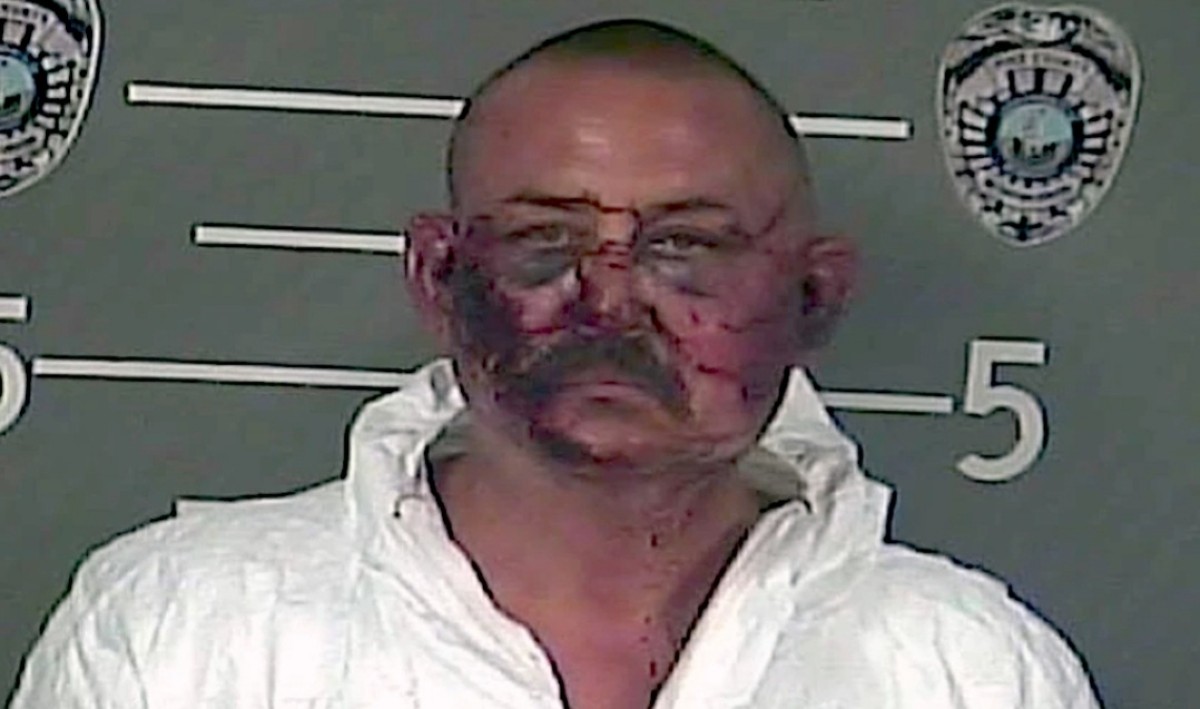 A man who held his wife captive who threatened to leave him and their daughter shot dead three police officers in Floyd County, Kentuckywho had rushed to the scene, already a dog and injured five other people.

The suspect, identified as Lance Storz, 49He was detained by the authorities after about five hours of confrontation with officers who arrived at his home with a arrest warrant for a domestic violence incident.

Storz, who he was armed with a rifleopened fire from inside and struck officers Thursday afternoon.

practically storz barricaded himself inside the house and held both his wife and daughter captive. The Kentucky State Police reported that four other officers were injured and that one of these remains in critical condition. A fifth survivor was identified as a civilian.

The suspect’s wife and daughter escaped unharmed. of the confrontation.

“They found…pure hell when they arrived. They didn’t stand a chance,” Floyd County Sheriff John Hunt described to reporters at the scene.

According to the police chief, the officers had not even made initial contact with the man when he started shooting. It took him hours to establish where exactly the man was shooting from, as he had a plan.

“(The suspect) was a pure terrorist…he was a terrorist on a mission”, described the bailiff.

The defendant remains being held at the Pike County Jail.