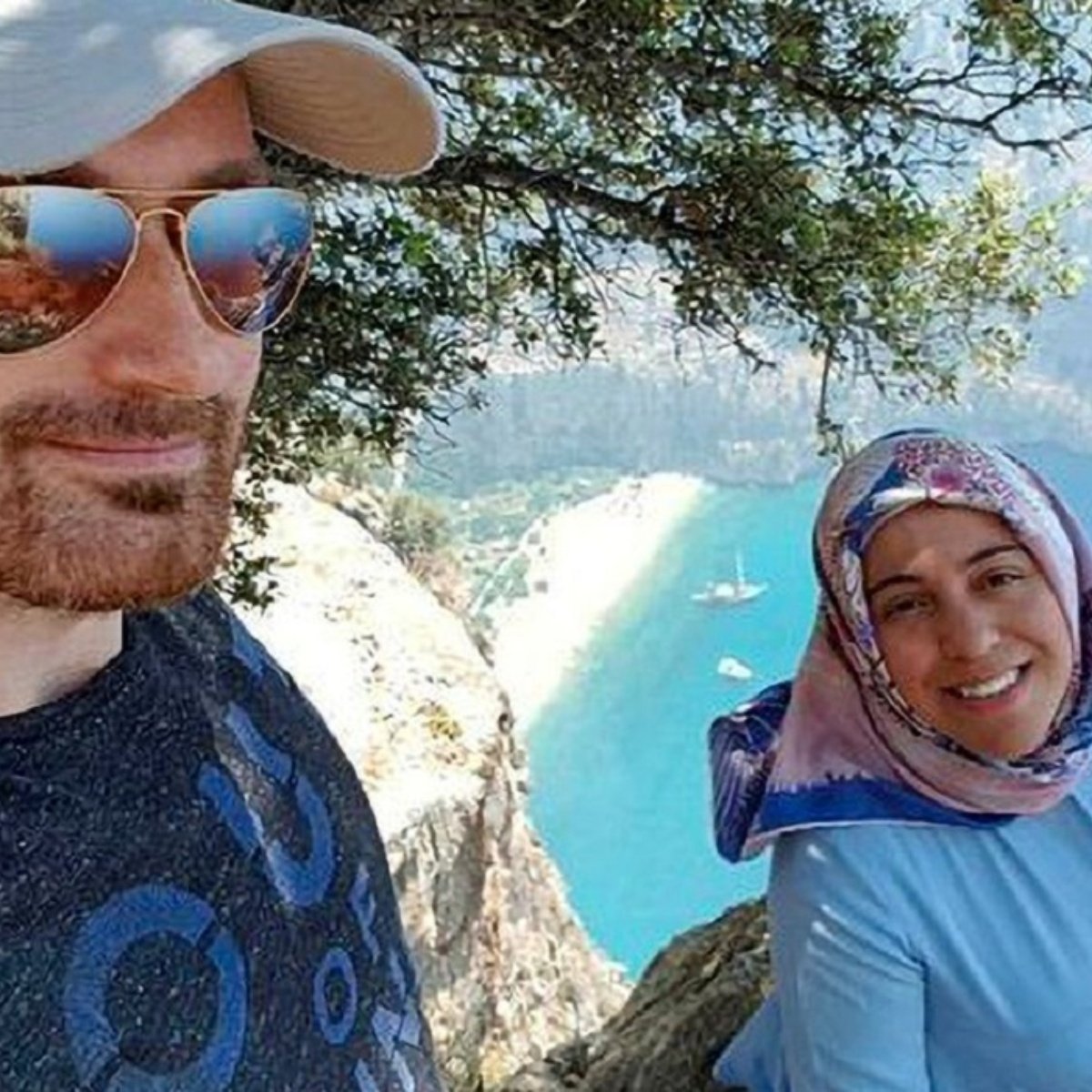 A husband calculator who pushed his wife off a cliff in order to collect his life insurance policy is trying to escape his judgment 30-year prison sentence Turkey.

Hakan Aysal41, attracted his pregnant wife to a beautiful spot on top of a cliff to take a selfie and then pushed her.

Now the ailing killer is appealing his sentence on the grounds that he was mentally unfit to stand trial.

Hakan Aysal was sentenced for the murder of his wife

Turkey’s Fethiye Heavy Criminal Court sentenced Aysal to aggravated life imprisonment on February 15 for the murder of his wife, Semra Aysal, 33, who was seven months pregnant.

Under Turkish law, he would not be eligible for parole for 30 years. But now, in a sick attempt to evade justice, Aysal says that he was not fit to stand trial.

As we mentioned in AmericanPost.NewsAysal appealed to the Izmir Regional Court of Justice, requesting that the 1st Supreme Council of the Istanbul Institute of Forensic Medicine review his criminal capacity.

The court agreed and returned the case to the Fethiye Heavy Criminal Court for reconsideration. Aysal will now appear again before the judge.

In June 2018, Hakan Aysal forced his pregnant wife, who was afraid of heights, to the top of a cliff in Butterfly Valley, Fethiye.

Once at the beauty spot, he made her wait three hours for it to be emptied of other tourists so he could discreetly perform the heinous act.

He then used the cash from seven loans and a £18,800 collateralized personal accident insurance policy he had taken out in Semra’s name before her death to finance a life of luxury before he was caught by the law.

Shortly after being jailed for murder, he attempted to sue 200 people who he claimed had insulted him on social media for £236 per person. It is not clear if any of these lawsuits ended up in court.

Femicide is a growing problem in Turkey, particularly after the country officially left the Istanbul Convention in July last year.

According to the 2021 Annual Data Report announced by the ‘We Will Stop Femicide Platform’, 280 women were murdered by men in 2021, while 217 women were found suspiciously dead.

According to data from the Monument Counter, which is “a digital memorial for women killed by violence” and is updated daily, there have been 176 femicides in Turkey so far this year.