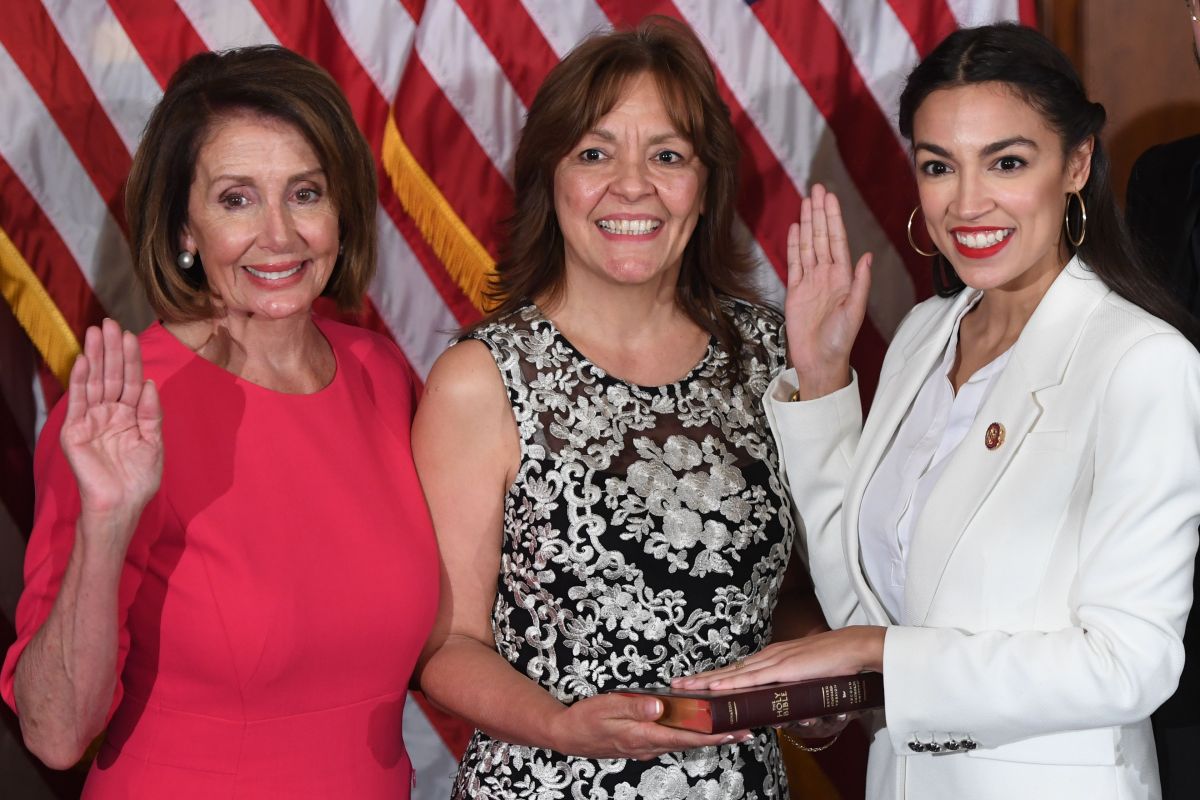 MIAMI – A man who threatened by phone to cut off his head of the Democratic congresswomen Nancy Pelosi, Speaker of the House of Representatives and Alexandria Ocasio-Cortez and with hurting a district attorney, he faces criminal charges in Florida, where he will face trial next January.

The Prosecutor’s Office did not report the name of those threatened, but the initials of Pelosi and Ocasio-Cortez appear in the lawsuit.

According to prosecutors’ lawsuit, in March 2019 Hoeffer called a congresswoman in Washington and threatened to go a “long, long way” to shake her head with gunshots and cut off her head.

The same day, the defendant called a district attorney in the state of Illinois and told him that the bullets were going to “shake his brain,” according to the indictment.

In November 2020, Hoeffer called another congresswoman, this time in New York to say he would “rip her head off” and warned her to sleep with one eye open, according to allegations made by prosecutors.

If convicted, Hoeffer faces a total of up to 15 years in prison.

The defendant pleaded “not guilty” during the arraignment. His trial is scheduled to begin on January 18 before Federal District Judge Aileen M. Cannon.