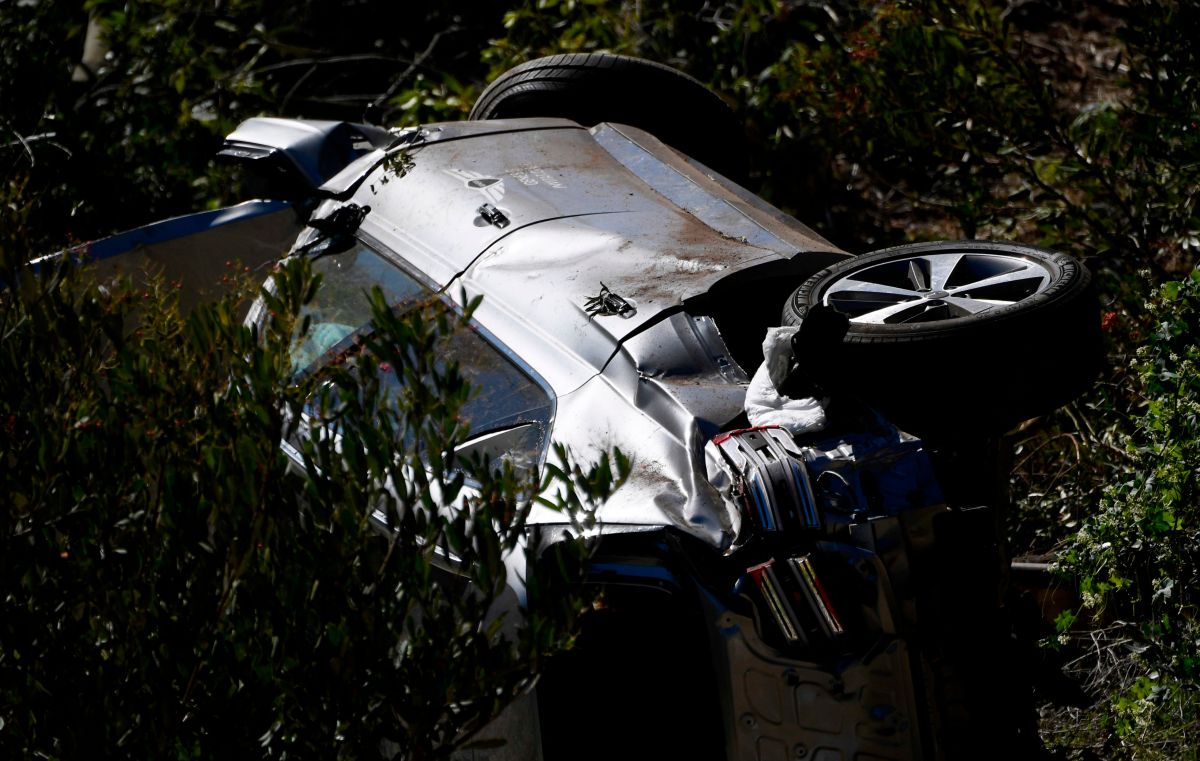 The driver of a vehicle that crashed in Draper, Utah, and seriously injured a nine-year-old girl, was arrested this Wednesday on suspicion of driving under the influence of alcohol.

Police arrived at Crosswind Way and South Fort Street just before 8 a.m. and found a vehicle crashed into a tree. Two people, including the girl, were in the vehicle, the only car involved in the accident. The car was destroyed in the accident, according to a police spokesman.

On Wednesday afternoon, another police official said that the girl was still in critical condition, but was out of danger.

An accident analysis team started an investigation during which they will review the security cameras of nearby homes to determine what happened.

Draper Police have cordoned off the area and asked drivers to avoid the area, as cross streets were closed for most of the day due to the investigation.