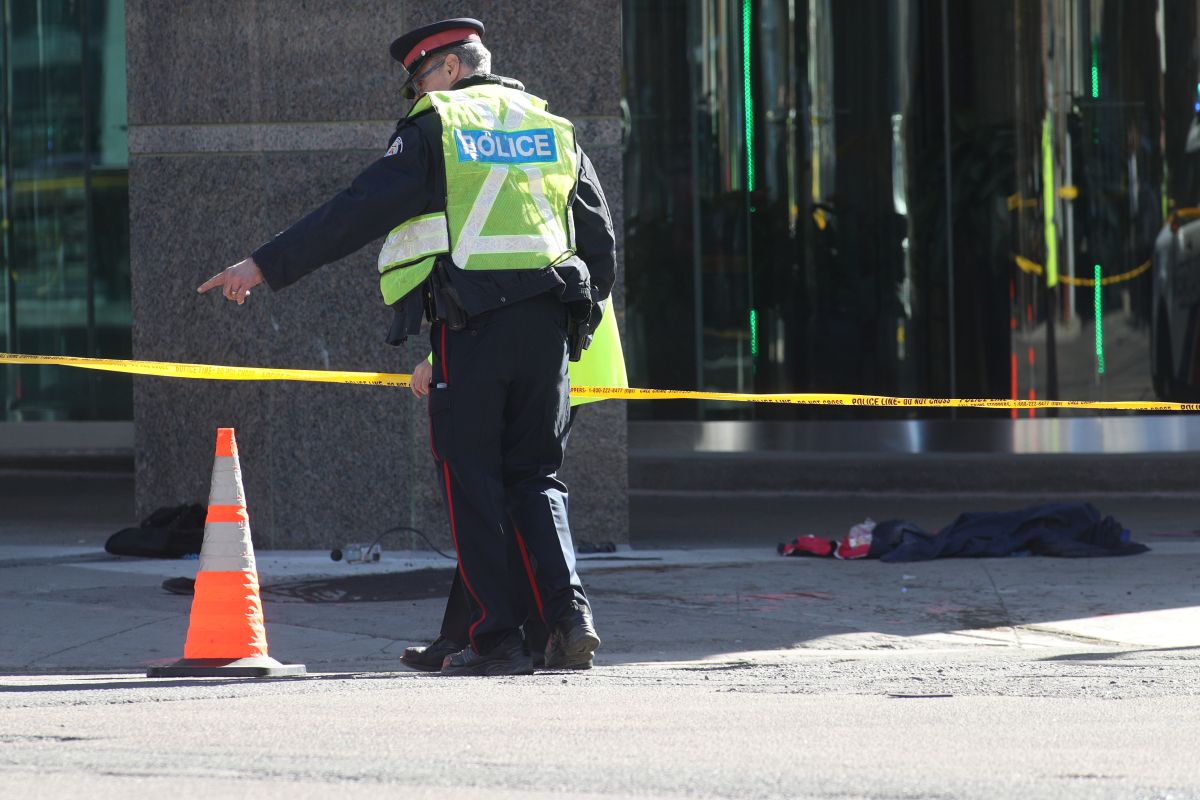 A Canadian father whose three children were killed by a drunk driver in 2015 took his own life in the hours after Father’s Day.

Edward Lake’s wife, Jennifer Neville-Lake, shared the tragic news about her husband along with a photo of their three children: Daniel, Harry and Milly, who were 9, 5 and 2 years old when they died in the crash.

“The eyes he shared with Harry are closed forever. Daniel’s curls will never shine in the sunlight again. I will never again see Milly’s shy smile on her lips. The father of my children, Edward Lake, has joined our children so they can play together, forever,” Neville-Lake’s tweet read on Monday.

“Mahal kita, Edward,” he wrote, which means “I love you” in Filipino.

A day earlier, he shared a post with a photo of the children’s graves.

“This shouldn’t be real. It can’t be,” the caption read.

The children’s grandfather, Gary Neville, was also killed in the accident in suburban Toronto. His grandmother and great-grandmother were seriously injured, according to yorkregion.com, which reported on Lake’s suicide.

His family was driving the children home when drunk driver Marco Muzzo crashed their vehicle in the town of Vaughan.said the medium.

According to reports, Muzzo was granted full parole in 2021.

“I don’t have anyone left who calls me mom. You killed all my babies,” Jennifer told Muzzo at her sentencing hearing in 2016, according to CityNews Toronto.

“You deserve to know what it’s like to have every single life you created taken from you,” he said. Lake told the outlet at the time of the sentencing hearing that she was dealing with “intense suicidal thoughts and anxiety.”

Read more
* The United States will grant 300,000 temporary work visas to immigrants, according to the Secretary of the Interior of Mexico
* FDA investigates death of another baby linked to Abbott’s formula
* Monkeypox increased to 156 cases in the US and California is the most affected state with 40 infections, according to the CDC