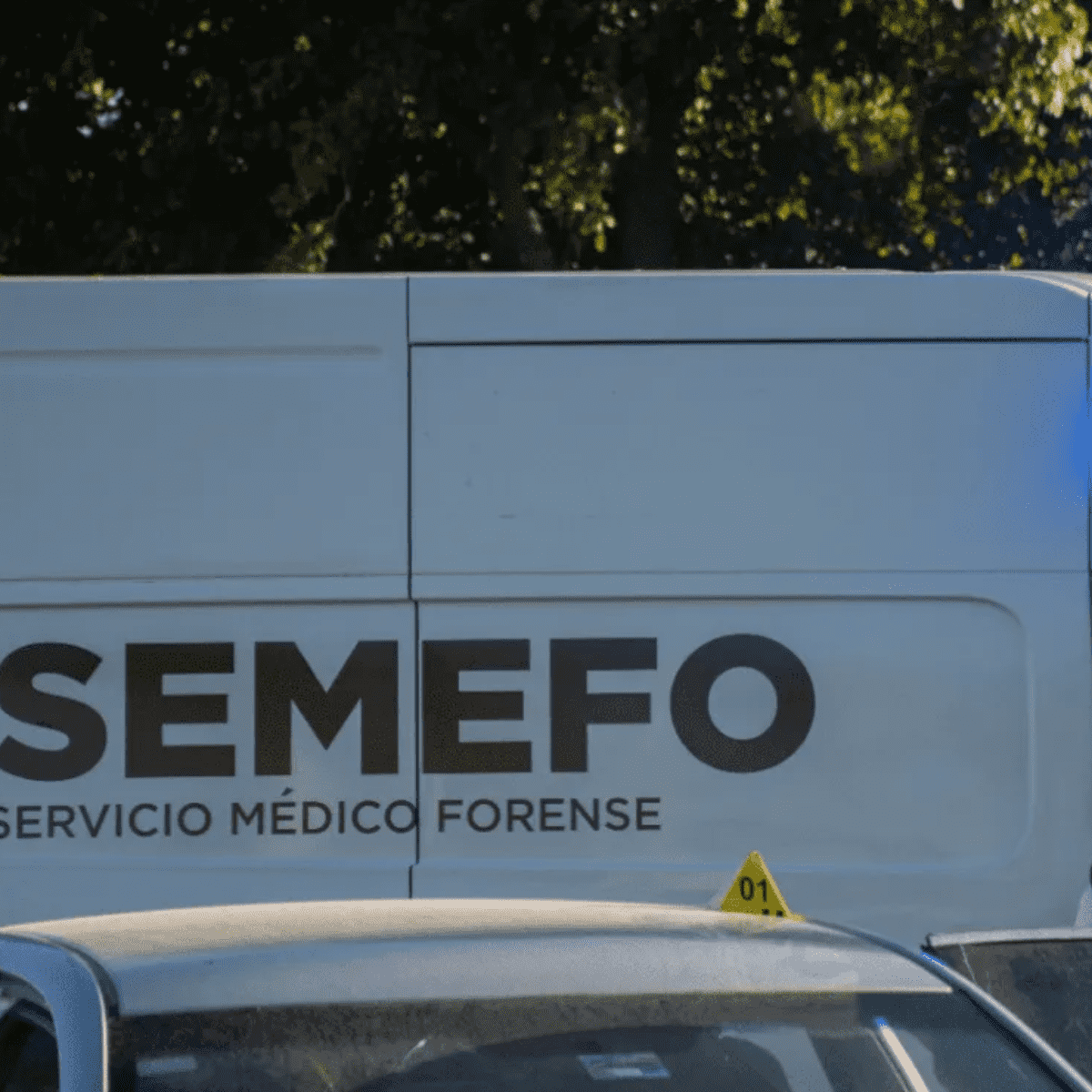 Sinaloa.- An incident was reported to the Citizen Security Secretariat after 10:00 a.m. yesterday, Monday, May 23, in the case of the finding of a dead man along the path that leads to the taste of the syndicate of La Brecha, to shrimp farms, Guasave.

Upon reaching the place in question, the police confirmed the location of the body next to a drain.

Among the general features, it was specified that he is a man of approximately 30 years of age, white complexion, light eyes, with a beard and was 1.70 meters tall.

The man was wearing a brown shirt with the legend of an American brand. He has a tattoo with the name of Juan Enrique, on his right shoulder, but he continues as an unknown person in a local funeral home that is located on boulevard 16 de Septiembre, in front of Social Security.

Municipal elements requested the presence of experts and investigation groups from the Sinaloa State Attorney General’s Office (FGE), who ordered the removal of the body.