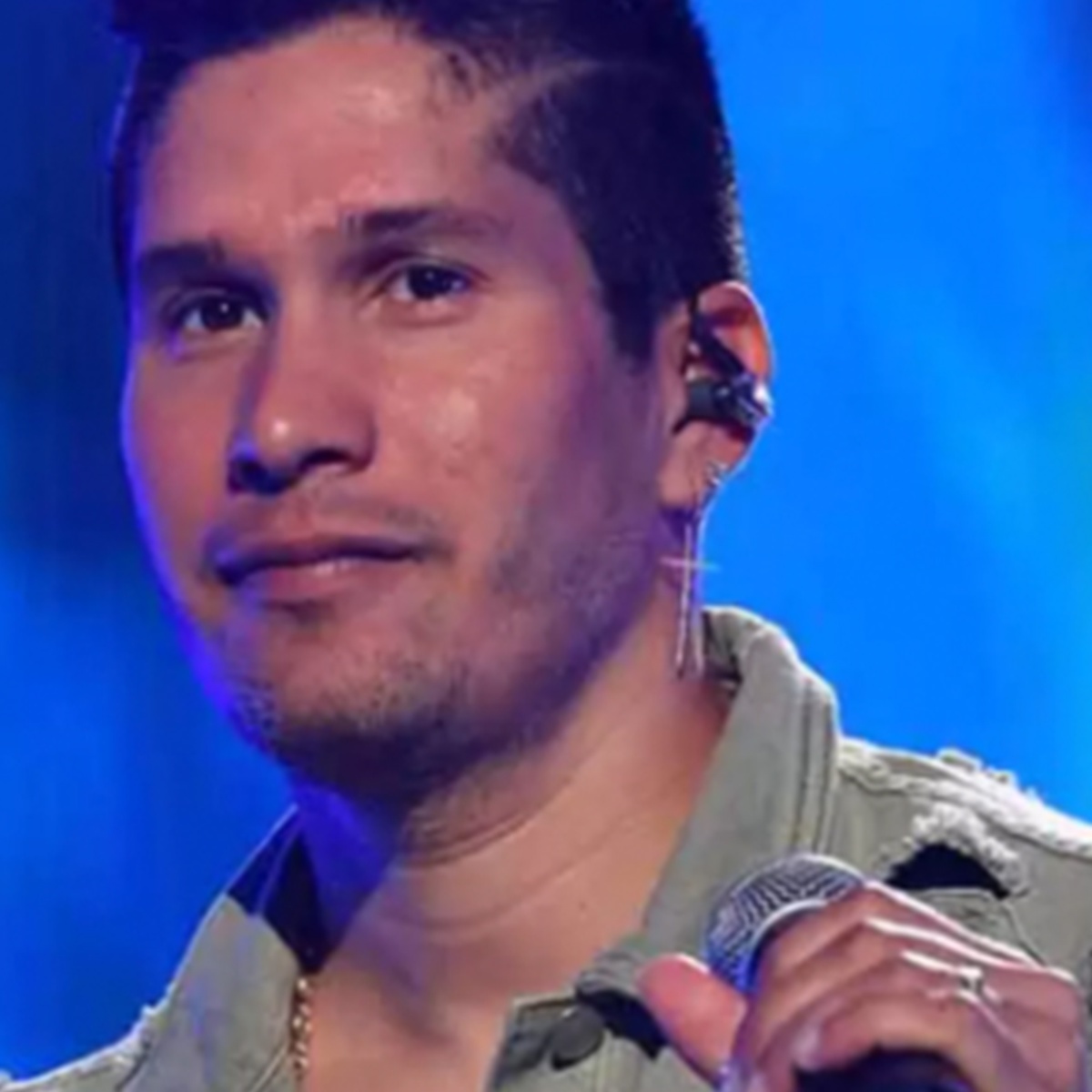 Since the contagion of COVID-19 and the sequels, the singer Chyno Miranda, rumors have arisen about his health. They even speculated about an alleged death. Still, the artist’s manager denied those rumors.

And it is that, on the internet, it appeared that the Venezuelan singer would have died on July 29, for which the businessman Julio Ducharne denied those speculations, in the same way, he spoke about the state of health of the famous.

In the entertainment news, we released images that the Chisme No Like medium shared on its YouTube program, revealing the first images of the singer in a hospital, where he appears alone, which worried the artist’s fans.

Chyno Miranda is in recovery

The 37 years old singer continues in a rehabilitation clinic in Caracas, Venezuela, as they comment that little by little, he is overcoming the consequences caused by the spread of the virus in 2020.

Julius Ducherne commented to the People en Español media that the singer is in a process, and they are waiting for him to return in the coming months (to work). In the same way, they shared that part of the improvement is due to the support of his family.

It was speculated that he was in a severe condition, but last June, Nacho said his partner had the will to improve. He also revealed that he has kept in touch with the Venezuelan’s family.

It may interest you: Chyno Miranda reappears; this is how he lives after the illness

What happened to Chyno Miranda?

The singer is in rehabilitation, although the famous coach commented last May that the artist Chyno Miranda will be ill for life, as he suffered severe consequences after contracting the disease, as the artist announced in a video on Instagram.