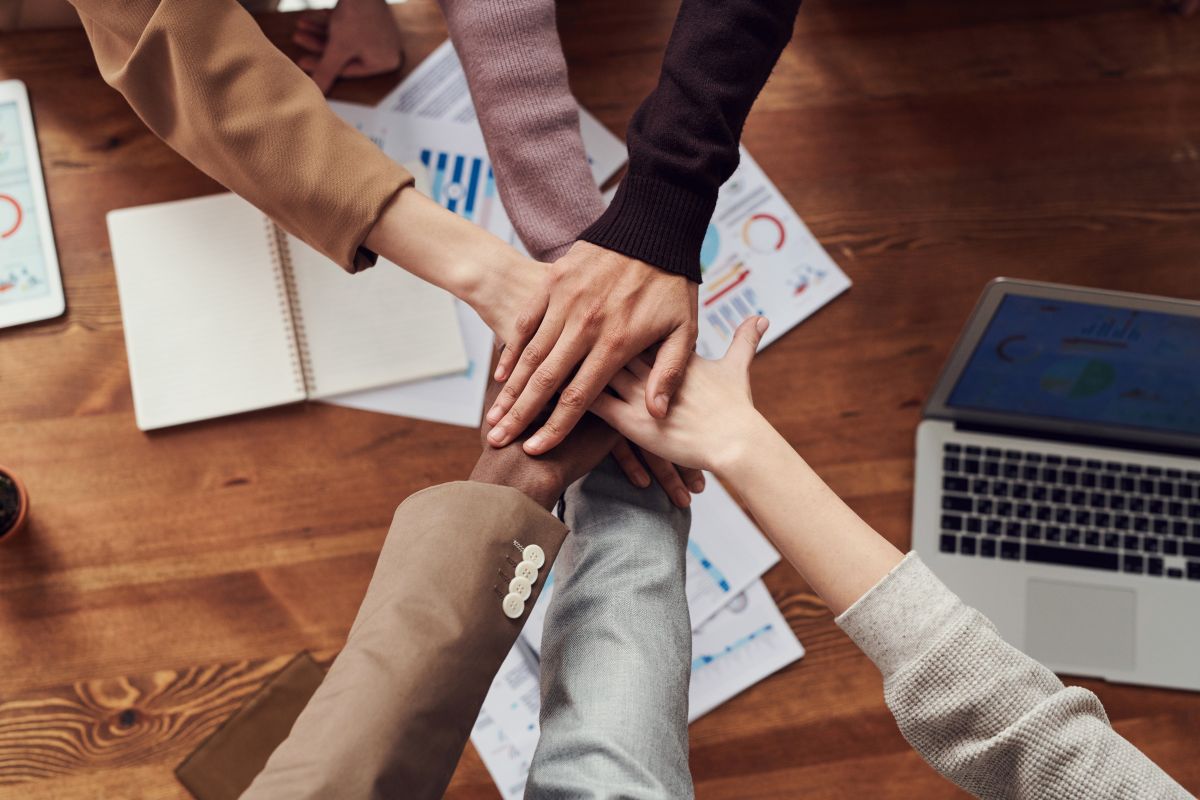 The entire staff at a Noah’s NY Bagels store in Vacaville walked off the job this weekend in solidarity with their general manager, who they say was wrongfully fired.

Former employee Beonce Sarmiento told Fox Business that the entire branch team, made up of 16 collaborators, handed over the keys to the branch in California, Saturday.

The interviewee commented that they made that determination because they believed that their manager, Bre Kowalski, was “unfairly dismissed due to the fact that there was some favoritism” among other general managers.

According to the narrative, Kowalski was told on Friday that she was being suspended due to a customer complaint.

When I arrive home, Kowalski found his last check and a termination letter in the mail..

“They said he was suspended. They had already fired me without telling me why,” Kowalski told local media.

Kowalski’s collaborators were outraged because the company argued that she was fired due to a problem that occurred when the manager was not even working.

“The way he fired her was horrible for us, so we stood by him and quit the next day“said the former employee.

Sarmiento added that in addition to the unjustified dismissal, the team felt they were being underpaid and overworked.

In response, in the words of Sarmiento, Noah’s NY Bagels made it clear that they were “disposable” and that they would be replaced even if they stayed to work.

“A work environment should be happy,” Sarmiento commented. “We come in every day to help run a business. We are human… we are not disposable either.”

For its part, the company made it known through a statement: “As an organization, we pride ourselves on providing a rewarding work experience for all members of our team while seeking to provide the best possible experience for our guests.”

Meanwhile, the Noah’s NY Bagels branch in Vacaville, he has refrained from commenting on the embarrassing incident.

Businesswoman Sara Blakely gives each of her employees a trip to anywhere in the world and $10,000 dollars