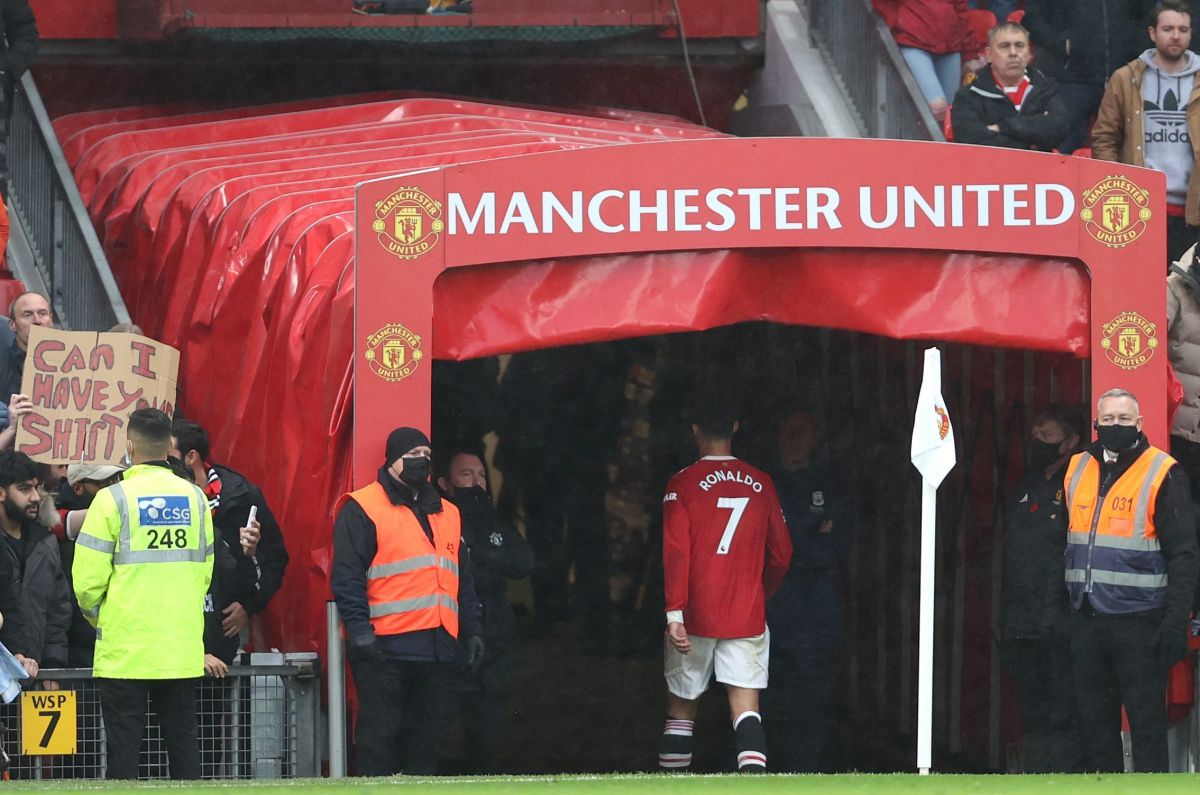 The conflict between Russia and Ukraine continues to have great consequences in the football of the old continent, this time in the Man Utd; because the English made the decision to break their link with aeroflot, as reported by the English portal dailystar. The Russian airline that was linked to the “Red Devils” since last 2013 and that four years later they extended their contract until 2023

According to international information, United annually received a figure of around 48 million euros. In addition, the general director of the English group, Richard Arnoldreiterated on different occasions that there was no intention to renew the contract after the link ended in 2023.

Also, those led by Ralf Rannicktraveled to Madrid this Wednesday for the duel of idea the round of 16 of the UEFA champions league with Titanan alternative airline while a new sponsor for the club is found.

The decision to dispose of the services of the Russian company was mainly due to conflicts between Russia and Ukraine. Although also after United Kingdom announce the ban on Aeroflot to be able to land at their airports.

The official statement from the historic English club will have to be awaited, but for now it has already been announced that two great European soccer teams have already set aside their relations with Russian companies. The first was the Schalke-04who removed Gazprom as the primary sponsor of their uniform.

Conflict between Russia and Ukraine splashes the sport: Abramovic, president of Chelsea, would have his entry into the United Kingdom vetoed due to his friendship with Putin

Is the Champions League final in danger? UEFA calls an emergency meeting to discuss the conflict between Russia and Ukraine