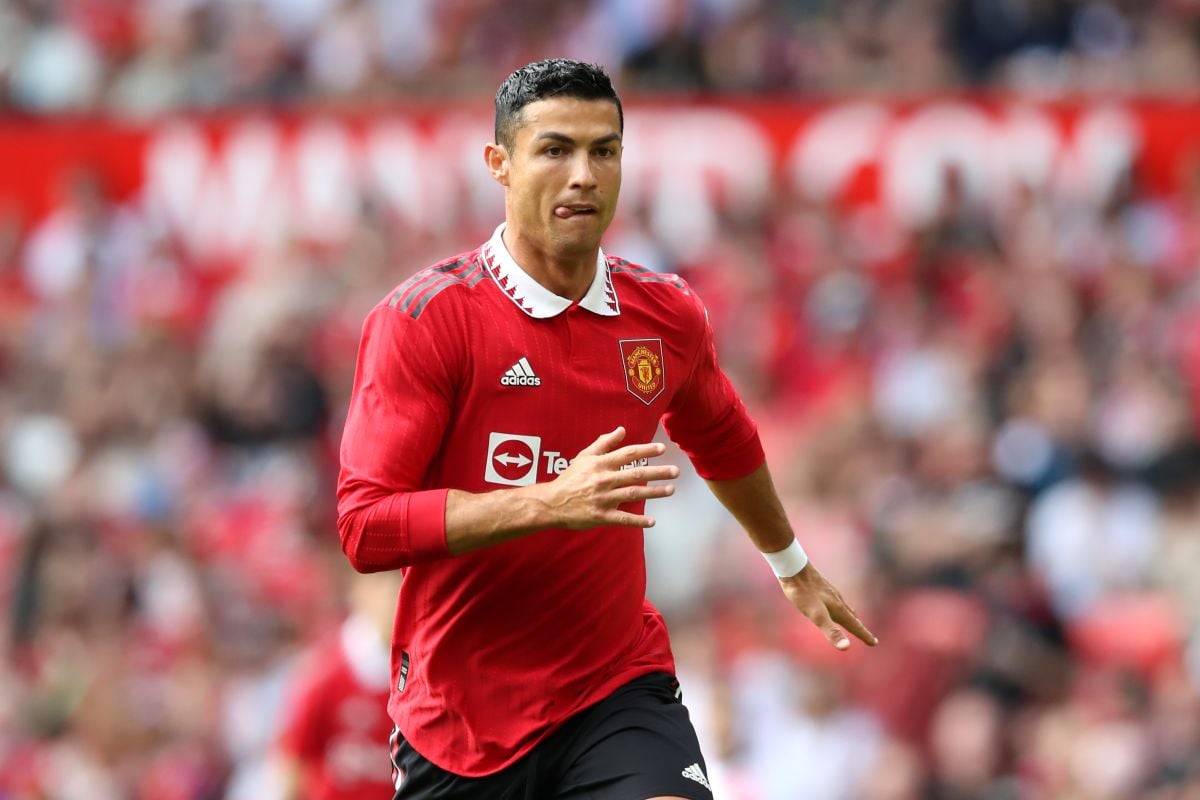 After all the controversy that was created around Cristiano Ronaldo and his future with Manchester United, coach Erik ten Hag made some statements prior to the start of the season, which imply that the Portuguese star will stay at Old Trafford.

The ‘Red Devils’ will debut this Sunday at home against Brighton, and Ten Hag said he was “very happy” to have ‘CR7’ in his first official matchalthough he did not specify whether he will play as a starter or start on the bench considering that he barely played 45 minutes in the preseason.

In that sense, the Dutch coach pointed out that all media attention on the team was focused on the six-time Ballon d’Or winnerand rejected that this happened as he considers that there were other aspects to highlight or other players who did leave the club.

Likewise, Erik ten Hag insisted that having ‘El Bicho’ this season will be very important for the start of this project since he is “a first-class striker” who can lead his teammates both on and off the pitch.

Despite the fact that the captain of the Portugal team joined Manchester United in the last days of the pre-season, he still there is a possibility that he will leave the club, since he has the desire to play in the next edition of the Champions League and the transfer market is still open.

However, the former Real Madrid player has not had the popularity he expected and has been rejected by several of the big clubs in Europe. To the point that the English media revealed that his agent, Jorge Mendes, offered him to Sporting Lisbon so that he could play in the Champions League, but the team never responded.