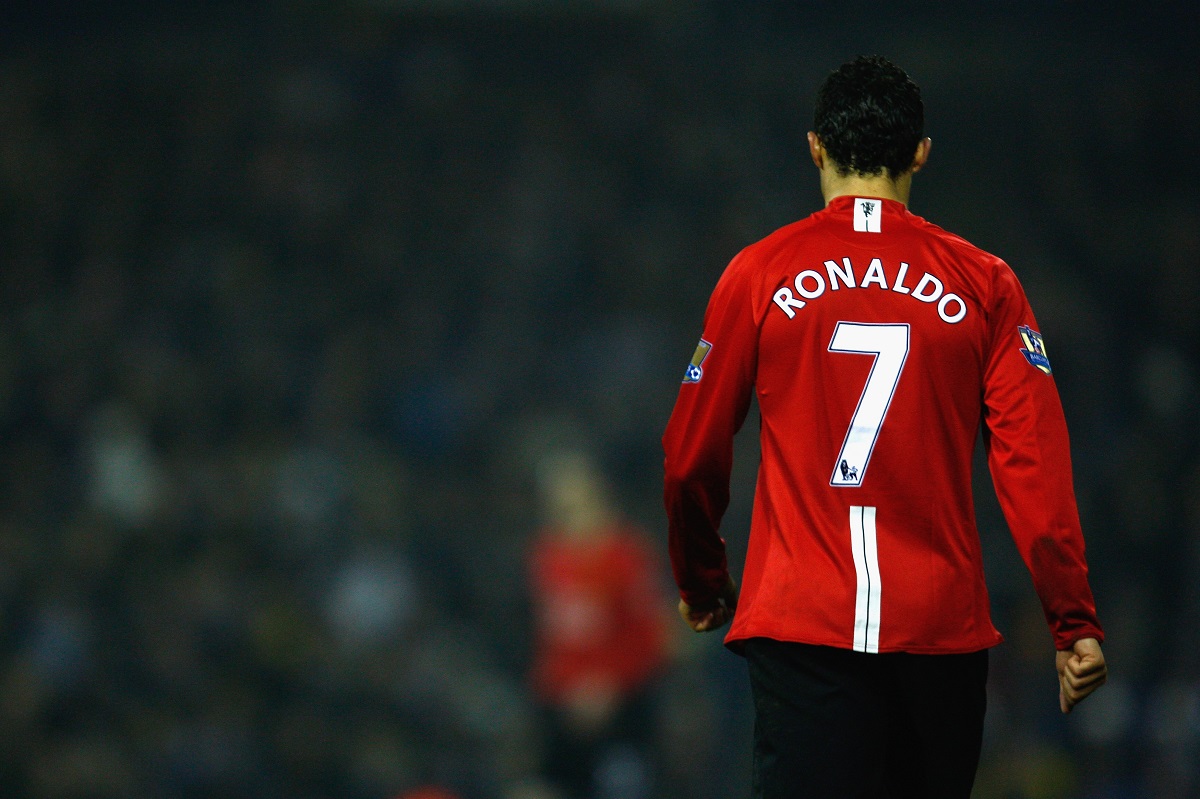 The Manchester United It shot up almost 9% this Friday on Wall Street after confirming the return of the Portuguese international Cristiano Ronaldo to the team.

After the news was known, around noon on the New York Stock Exchange, the shares rose to $ 19.15 in their best moment, although with the passage of hours they moderated the advance.

About two hours before the ringing of the bell on the New York parquet, the titles of the British sports club stood at 18.38 dollars, an increase of 6.37% compared to yesterday’s close.

Manchester United announced that it has reached an agreement with Juventus for the transfer of Ronaldo, who thus returns to the team in which he scored 118 goals in 292 games in his first stage (2003-2009).

The club whose first team trains Ole Gunnar Solskjaer explained that the agreement with the five-time Ballon d’Or is subject to the parties giving their approval to the “personal terms” of the contract, the medical examination and the issuance of a visa for the Portuguese.

United will pay 20 million euros for the transfer of the Portuguese, plus 3 million in “bonus”, according to the newspaper The Guardian, while other British media speak of 15 million euros fixed and eight million variable.

The market value of the equipment on Wall Street thus exceeded $ 2.8 billion, with a cumulative capitalization increase of 10% since the beginning of the year.