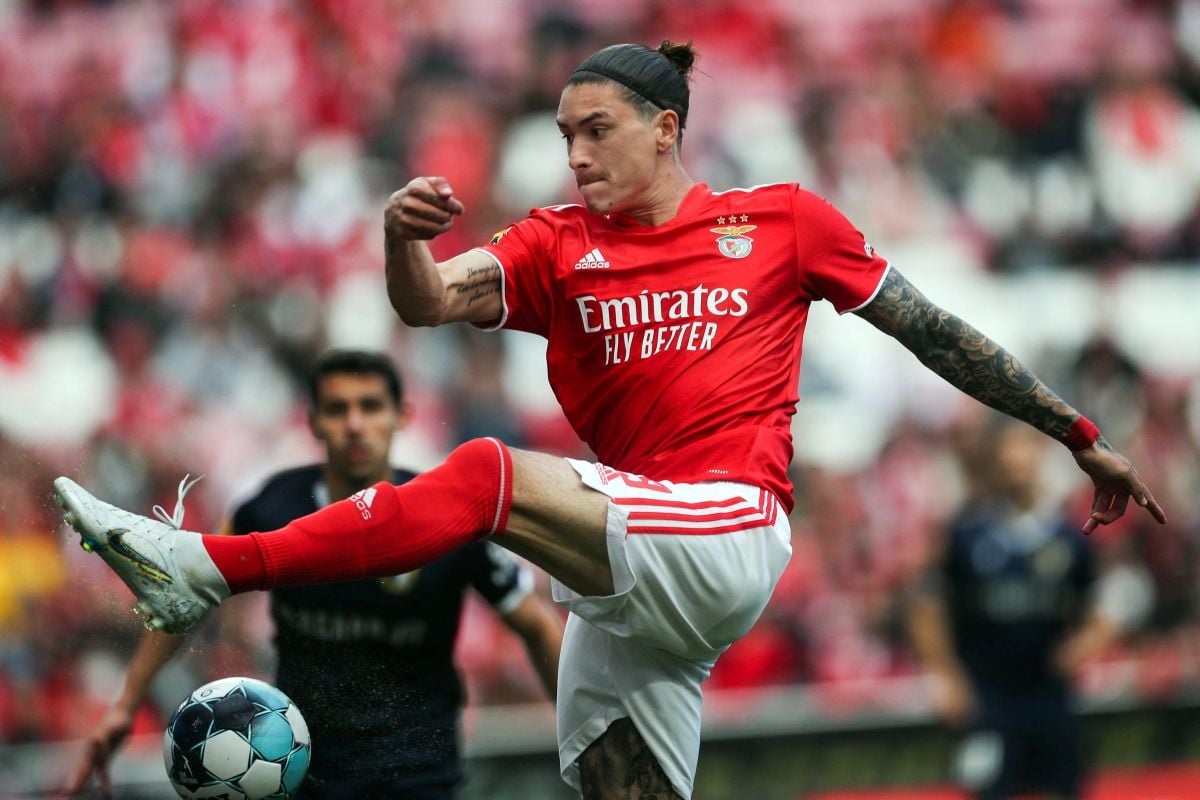 Once the season is over, Manchester has started a process in which, under the guidance of Cristiano Ronald and coach Erik ten Hag, they hope to return to their glory years and An important piece that could be added to this would be Benfica’s Uruguayan attacker, Darwin Núñez..

The ‘Red Devils’ have a list of players that they will try to sign this summer and despite the fact that Harry Kane’s name appears for the attack, ‘The Athletic’ has let it be known that this option would be ruled out if ‘Charrúa’ is signed firstwho was also Pichichi of the Portuguese league.

Nunez, 22, became one of the European football sensations after scoring a total of 34 goalsof which 26 served to make him the top scorer in the Primeira Liga de Portugal, drawing the attention of several giants.

However, United would not have it so easy since the player is wanted by clubs like Bayern Munich, Real Madrid and Atlético de Madrid, who They have a better sports project and good capital to achieve the signing.

For its part, the Old Trafford team also has other important players in mind, such as the Dutchman Frenkie de Jong, for whom Barcelona would be willing to listen to offers.

Also, there is a small inconvenience that could lead to Núñez, de Jong and any other player, not wanting to sign for Manchester United, and that is that the team will not be in the next edition of the UEFA Champions League.

And that is one of the reasons why the Barcelona midfielder would have said no to United. At the same time, it must be remembered that the Uruguayan striker has already rejected a first offer that came from United.

Also read:
– Manchester United star prepares his way down the aisle after a season to forget
– Edinson Cavani spoke of the disastrous year he had with Manchester United: “I leave with the bitter taste of having wanted to give more”
– The insulting sign for which the BBC apologized to Manchester United