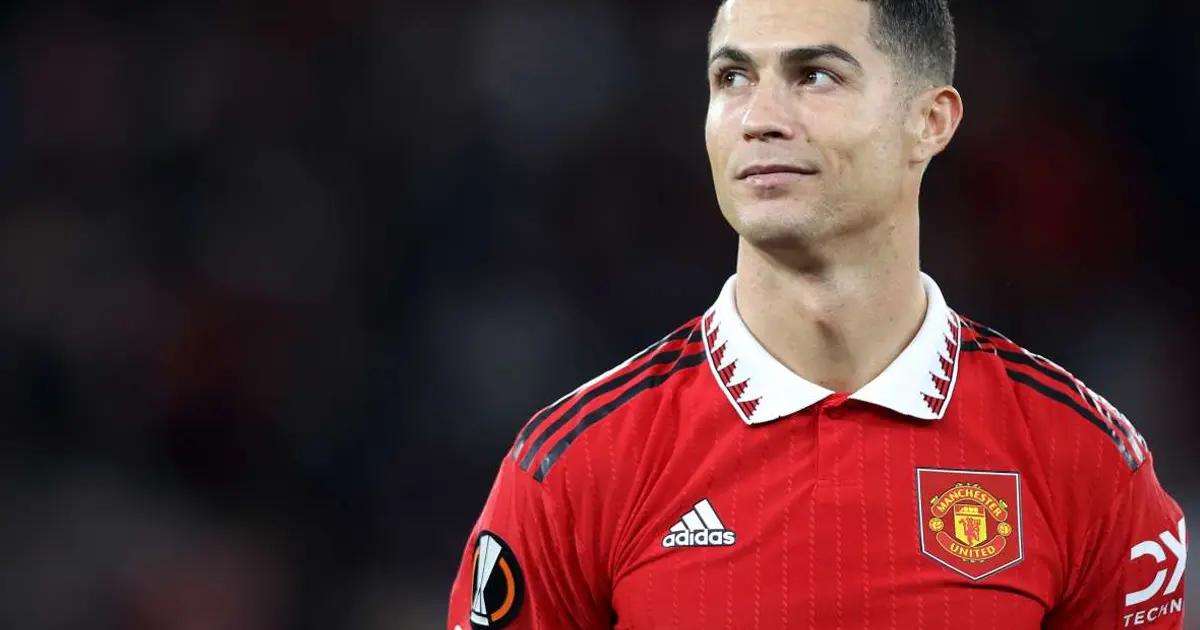 The Glazer family, owners of Manchester United, are planning a possible sale or a shareholder buyout, which would end the 17-year reign of the Americans.

The Glazers, according to Sky Sports, are weighing up the entry of new investors and, in the most extreme case, the sale of the team, following in the footsteps of Liverpool, which, through its owners, Fenway Sports Group (FSG), also sees a sale of the club as a possibility.

This American family owns the Tampa Bay Buccaneers and has held the majority stake in United since 2005. Still, its time in Manchester has been marked by instability, especially after the departure of Alex Ferguson in 2013, the last year in which United won the Premier League.

Since the arrival of the Glazers, United has won one Champions League (2008) and five Premier League titles. Still, the Red Devils’ dominance has gone downhill and hit rock bottom last season with their absence from the Champions League, which is also a major financial blow to the finances of one of the world’s richest clubs.

The team changed a few managers in the last few years, and none could put Manchester United back on its feet. Their problems peaked during the last season and Ronaldo’s statements that signed his departure from the club.

This move by United to raise capital or sell the club is not new in the Premier League. Liverpool announced similar intentions several weeks ago, seeing the level of competition in the Premiership, with nouveau riche Newcastle United backed by Saudi Arabia, the redevelopment of Chelsea, now owned by American tycoon Todd Boehly, and a Manchester City is one of the most powerful clubs in the world with funding from the United Arab Emirates.

Chelsea’s sale was close to US$5 billion, similar to what Liverpool could aspire to.