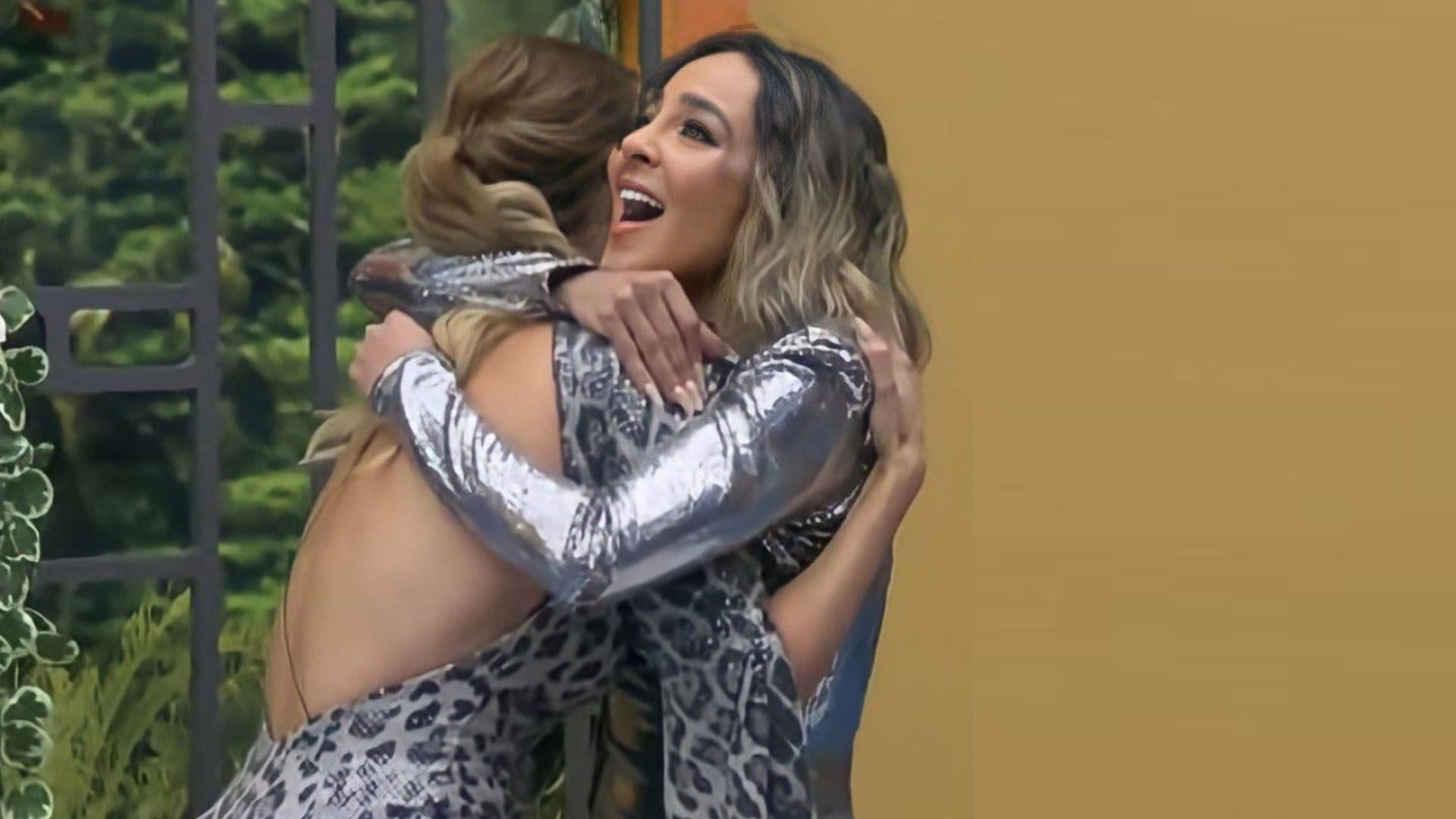 During his arrival on the red carpet of the People’s Choice Awards 2021, the reality show star, Manelyk Gonzalez, shared that one of the most rewarding parts of being part of the cast of The House of the famous it is his friendship with former Miss Universe Alicia Machado.

Manelyk entered the reality show when this had already begun, her entrance came to supply the place that influencer Kimberly flowers left when leaving The home of the famous.

Despite not being the first reality in which Mane participated, not everything was honey on flakes, because he confessed that at first no one spoke to her and they even saw her as a threatHowever, her strong character and personality made her immediately get along with the actress Alicia Machado.

“When I entered I said ‘this old woman is going to get awful, we are going to grab the bun.’ Quite the opposite, was the only one who was given the opportunity to meet me, who did not judge me, who did not want to remove me because everyone saw me as a threat, “said the interpreter of Hateful during his arrival at the red carpet of the People’s Choice Awards 2021.

Both stars were allied during the three months that the reality show hard; although most of the participants wanted them outside the house, the resistance of both and the support of the public made both reach the final of the competition.

Manelyk and Alicia’s friendship took an unexpected turn for The House of the Famous and placed them both as the favorites of the public.

Finally, the former Miss Universe was the undisputed winner of the reality; according to data disseminated by Telemundo, Alicia was supported with 40,586,129 million votes by the public. In second place was Manelyk González, who had the support of his Mexican fans who mobilized on social networks to get the 8,774,081 votes that the star of Acapulco shore.

“She was the only one who was given the opportunity to be my true friend, of knowing me. And well, I’ve always said it, the dogs with the dogs, ”Manelyk shared with a laugh.

The closeness that both participants shared in the reality show was so great that the 50 cameras and 60 microphones that recorded them 24 hours a day during their stay in The House of the Famous, they managed to capture very intimate and sincere moments that Mane and Alicia shared.

“I think when a relationship is sincere One feels it, one as a woman has that sixth sense of knowing when they are talking to her for convenience or when we are actually friends ”, Manelyk spoke about her friendship with Alicia Machado.

Both Alicia Machado and the former Shore have shared in different interviews that they were a mutual support for each other while recording reality show.

“I support her in good times, in bad times and for whatever, wherever and with whoever,” said Manelyk. The star of reality also announced that is planning to start a tour with the former Miss Universe and invited his followers to be aware of the Meet and greets which have.

Both stars have been singled out throughout their careers for having some kind of relationship with drug trafficking characters.. Despite this, Mane reaffirmed his support for his close friend Alicia and urged everyone to leave the past alone and focus on the present and future.

However, not everyone is happy with this friendship that captivated and amused the public in The House of the Famous. To whom this news fell like a bucket of cold water was the daughter of the vocalist del Tri, Celia Lora.

The model of Playboy also had a participation in the reality show and during the 42 days that it was was the protagonist of great discussions with Alicia Machado. It should be noted that Celia and Manelyk were friends for years, they even shared recordings during the sixth and seventh seasons of Acapulco shore.

Despite not currently being on good terms with Celia, Manelyk claimed to intend to fix things with her later.

The participant of Super shore also shared that in the reality shows there is no need to pretend anything, well It is impossible to fake a personality or character while they record you 24 hours a day.

“You cannot be pretending even in a role that long and less for three months. What the personalities see there is that we are like that ”, said Mane.

In the same talk, the star of reality shows She also confessed to being grateful for having participated in The House of the Famous And power having shown a different Mane than what had been seen in previous shows What Acapulco shore or I will resist.

He also shared that The House of the Famous It was the finishing touch that he will use to close his stage as reality girl since she is looking for new projects and working in her new facet as an entrepreneur. During the pandemic, Manelyk launched its line of facial care, jeans and girdles for all types of women.

Step by step: how was the break between Mane and Jawy from Acapulco Shore

Andrea Legarreta attacked the haters: “You dare to say horrors to someone because you have networks”