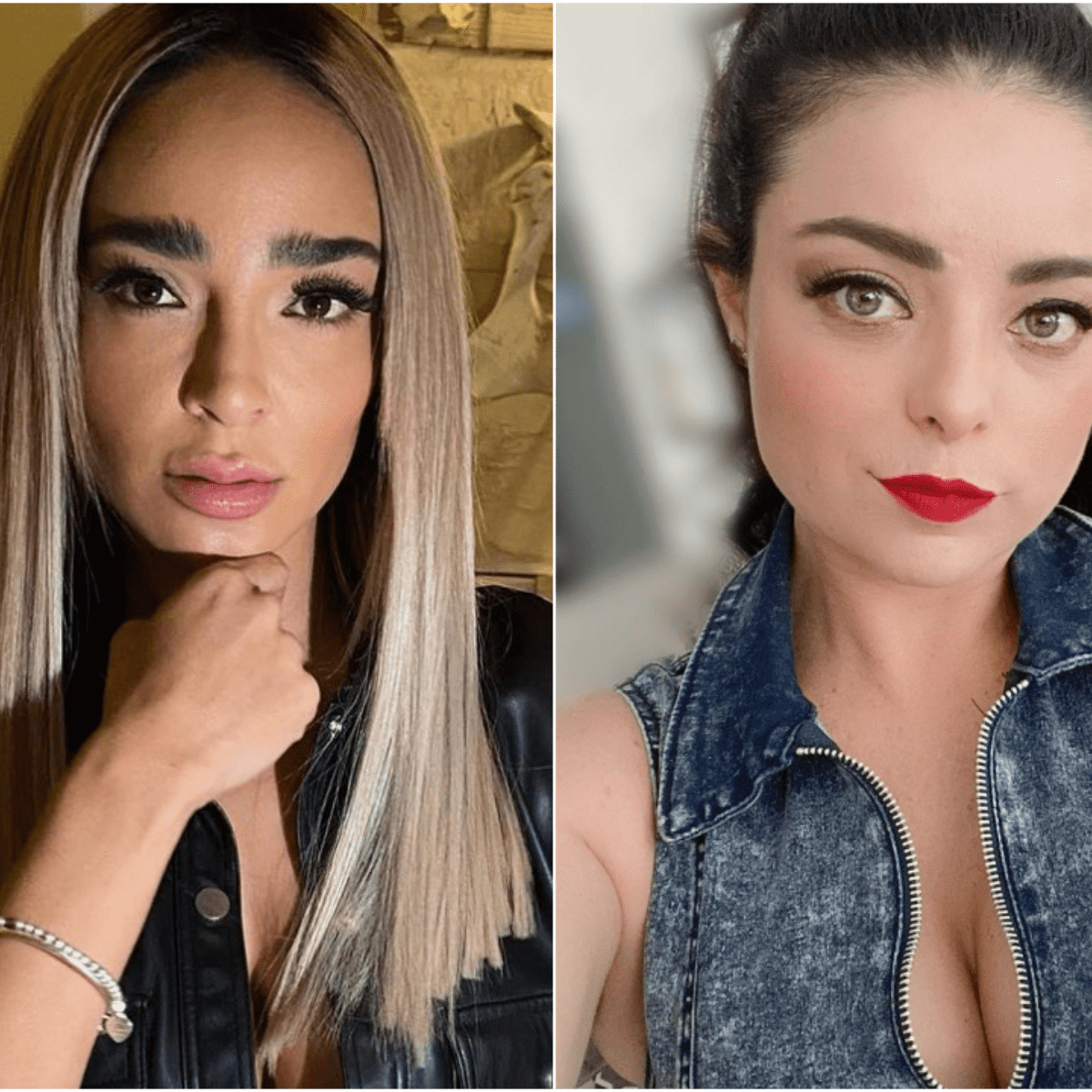 Manelyk Gonzalez 33 years old, not only had problems with Olivia Collins in Las Estrellas Bailan en Hoy, there were also certain differences with Violeta Isfel, 36 years old, as she revealed in an interview and all because of the rehearsals, where the schedules for each couple have not been fully respected.

And it is that as many already know, all the participants go to the same place to rehearse, but apparently the couples collide with others, so discomfort, plus times stresses them, for what has caused differences between them, in this apparently Manelyk González had it with Violeta Isfel, but he did not go into details.

Although many have liked how the couples have given everything in front of the cameras, there are things that are not seen at all as this type of fight, but the one that Manelyk González had with Olivia Collins was one of the controversies, so that this has generated more popularity in the competition held in Hoy.

For those who do not know, the former member of Acapulco Shore is one of the most beloved participants of the competition, because they know that in all the reality shows she has been on, she always gives her all, so this dance competition is no exception. He has also made it clear that he plans to reach the final despite whoever weighs him.

“Manelik is a master of how to act and get people on her side in this type of reality show. She is going to win. Education and values ​​are no longer important at this point (unfortunately). If you don’t believe me, read the comments of those who defend her”, “Hahahaha I love Mane because she doesn’t leave and answers sarcastically”, write the networks.

It is worth mentioning that Violeta Isfel was hospitalized as an emergency in a hospital and all because she has amebas, since since Las Estrellas Bailan began in Hoy, the actress began to feel bad, presenting diarrhea and dehydration, for which she immediately had to do studies to rule out other diseases, for which he is now undergoing treatment.