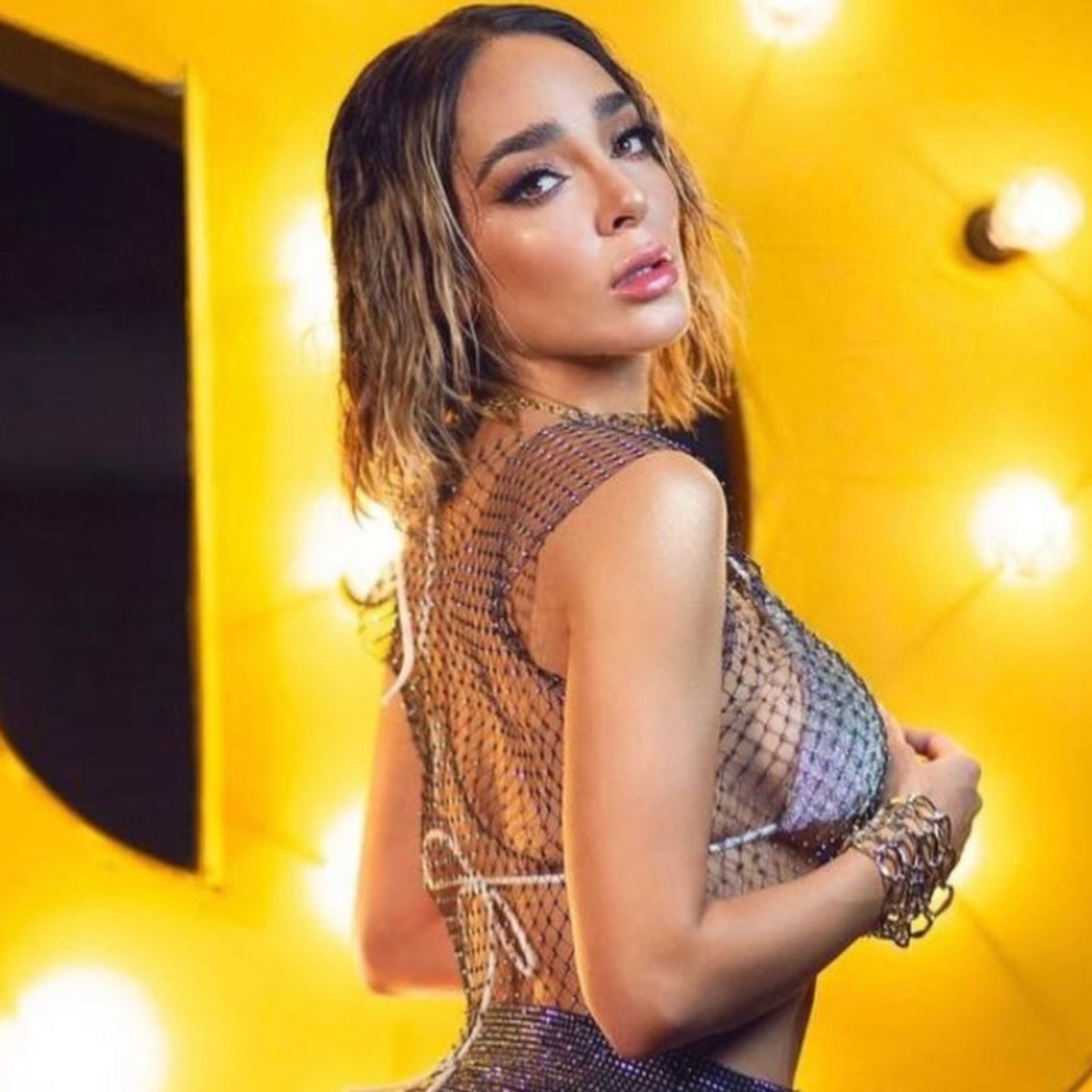 The controversy over the departure of Manelyk Gonzalez of “The Stars Dance Today” continues and after the judge Ema Pulido criticized her decision to leave the program, the influencer used her social networks to respond very much in her style.

In AmericanPost.News we let you know that the former star of “Acapulco Shore” revealed that he had to leave the program due to other work commitments.

Mane’s decision has generated a lot of controversy in the entertainment news, because together with his partner Carlos Speitzer, they were one of the favorites to win the competition.

After Manelyk announced his departure from “The stars dance on Today”, judge Ema Pulido showed her displeasure and described her as “irresponsible” and “toxic”, in addition to ensuring that young people would leave anything lying around, which is why apologized to the public.

“Young people leave anything, a job, for three pesos more, to have fun, to change the environment, because they are tired of one thing for the other. This is the type of artists we have and it is what people think. Here there is a very great frivolity,” he assured.

Faced with such comments, the influencer tried to respond, however, the judge and the airtime did not allow it.

It may interest you: Manelyk in a fonda was captured in the most romantic way with Carlos Speitzer

Although during the “Hoy” program, the influencer Manelyk González could not respond to Ema Pulido’s criticism, she used her social networks to reveal that the reasons that forced her to leave the program are other work commitments that she had already agreed and also took the opportunity to lash out at the judge.

He also assured that he cannot leave the work lying around, for which he was already paid and that he had already agreed before entering the contest.

For his part, his partner Carlos Speitzer, with whom Manelyk Gonzalez stars rumors of a romance, also lashed out against the judge of “The stars dance today”, Emma Pulido, this because of the low rating she gave them, after the announcement of the influencer’s departure from the program.