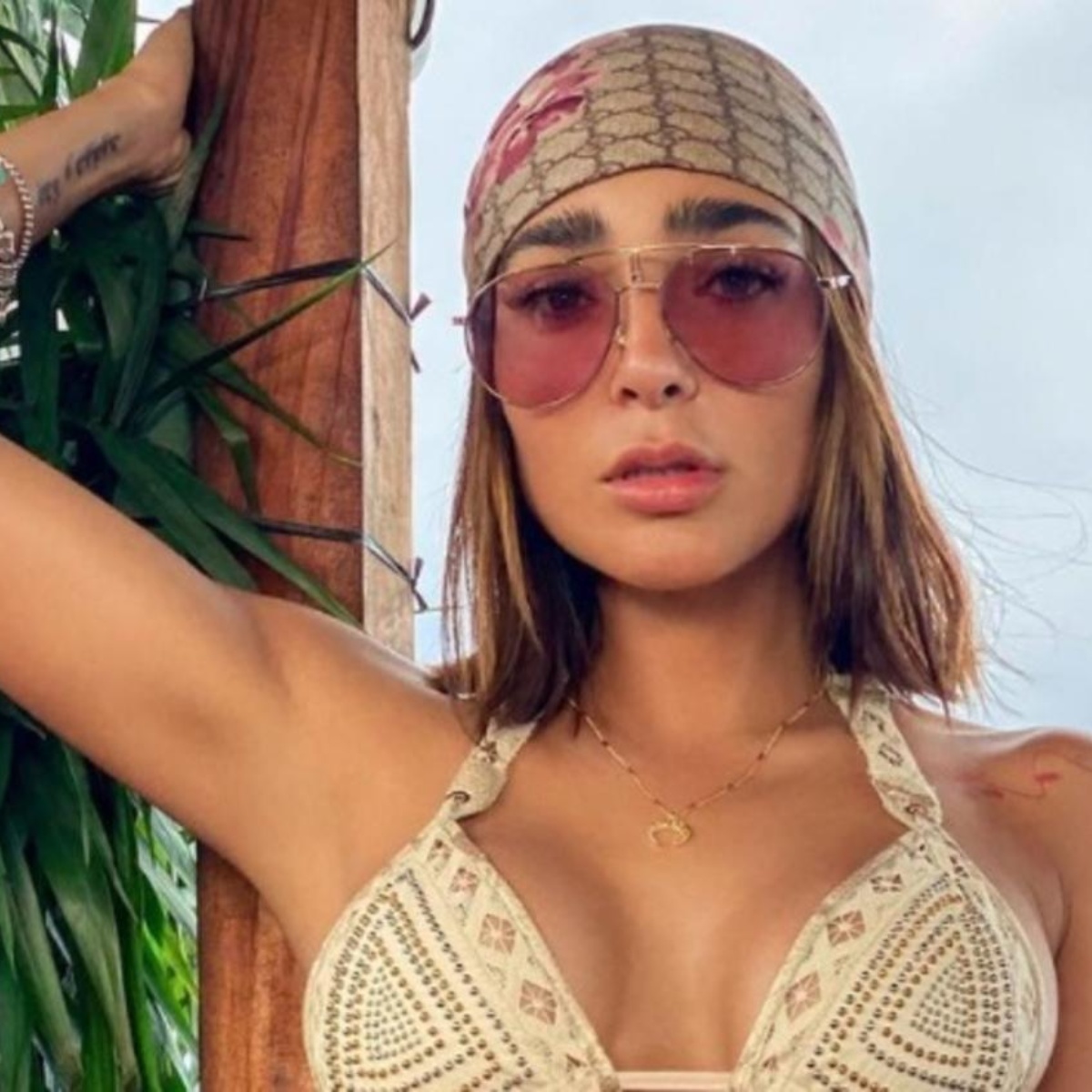 Manelyk González has given much to talk about since her first appearance on Acapulco Shore, a controversial MTV program in which she met her ex-boyfriend, Jawy Méndez, whom she was going to marry but ended her engagement and now seems to have forgotten, well celebrated his 33rd birthday with Roberto Romano and Potro.

Karime Prindter shone by her absence, because despite the fact that it was said that they are still friends after the alleged betrayal of the ‘Matrioshka’, everything seems to indicate that not everything is resolved yet.

Given the hopes of some fans about the reconciliation of the ‘Mawys’, Mane made it clear that he will not return with Jawy through his Instagram and it is that he previously confessed that he was always very dominant and she did not like that.

In a luxurious restaurant located in the Polanco neighborhood of Mexico City, the former Shore held the celebration of her 33rd birthday and drew attention to the presence of Roberto Romano, with whom Mane shared when she entered La Casa de los Famous.

Likewise, the closeness that the singer also has with Luis ‘Potro’ was surprising, since it was said that they were estranged, but now they seem to be better than ever.

Besides Karima, Celia lora, with whom he maintained a very close relationship, was also not present, as the former Shore confessed in previous days that he left her for reasons that only the two of them know.

A few weeks ago, Manelyk spoke about her breakup with Jawy and said that she did not feel comfortable with him, because in addition to being dominant, he was possessive and jealous and did things that always made her look bad, that is why she is no longer with him.

How old is Manelyk González?

Precisely this January 12, the former shore turns 33 years old and her celebration gave much to talk about, because it happened with people that her fans did not expect, such as Potro and especially Roberto Romano, the most controversial participant of La Casa de los Famous.

After leaving the program, Manelyk González sent a strong hint to Cristina Eustace, with whom he was in the house and had certain conflicts that ignited social networks.