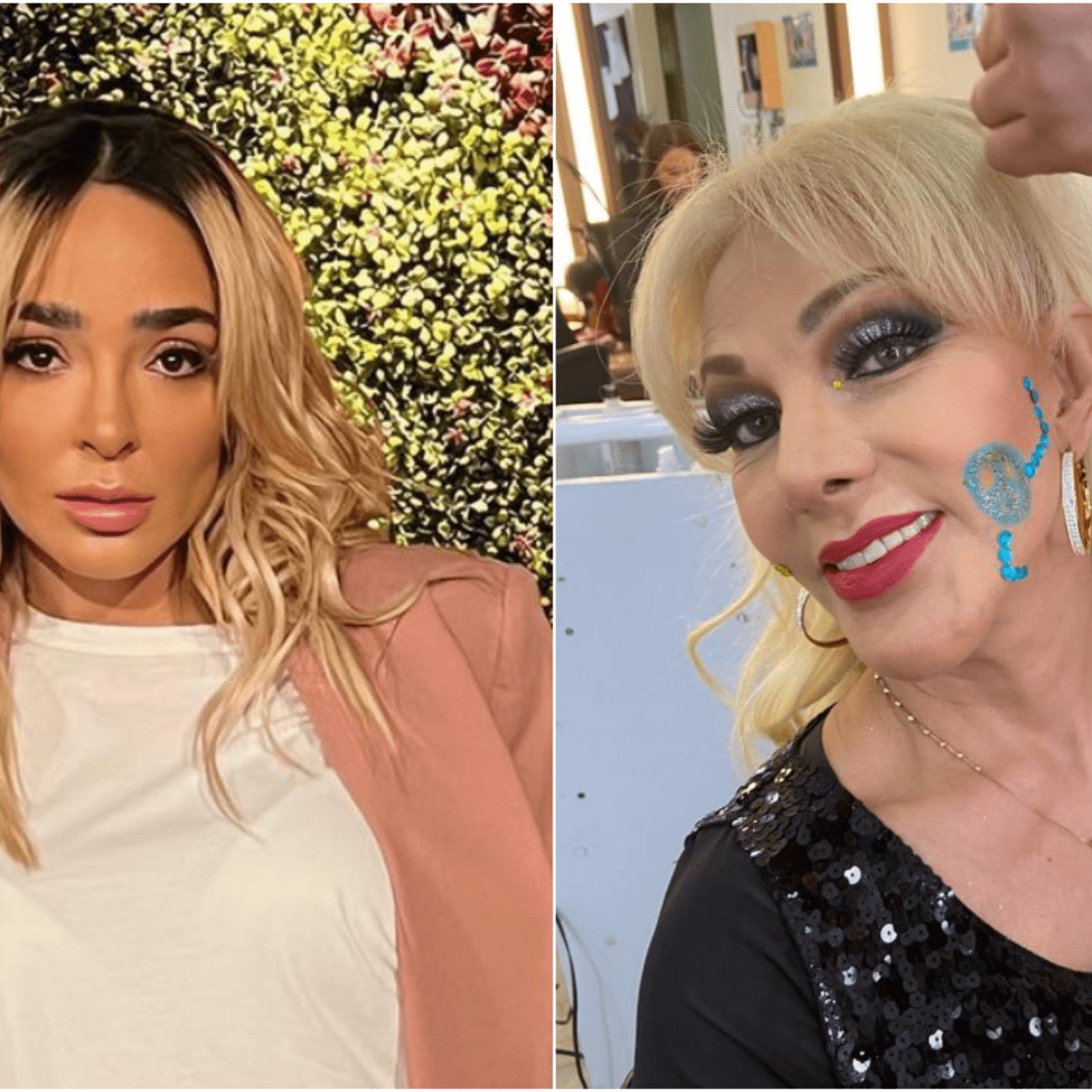 Olivia Collins 64 years old, and Manelyk González, 33, had a strong fight on the Hoy program, since during the rehearsals each couple had a certain time to go to the room where the choreographies are made, but apparently there was a clash of schedules, Which they both didn’t like.

Apparently Manelyk González was still in the studio, using his social networks, a situation that bothered Olivia Collins too much, so both celebrities grabbed each other and said everything for not respecting the schedules, because the next day they had competition in Las Estrellas They dance in Today.

Unfortunately for her, there was a camera that recorded how Olivia Collins asked the former Acapulco Shore to leave with her partner Carlos Speitzer, since it was her turn to rehearse and she wanted to do it privately, which caused the conflict between both, because Mane assures that he ran her in the worst way,

As if that were not enough Mexican actress He also told the model that having millions of followers did not mean that it was more important than her, since she has been working as an actress for several years, for which she asked for respect, she also assured that she would never compare herself with the young woman, since she considers herself a star of respect who does not deserve to make scandals.

For her part, the reality star told her that there was a way to ask for things, because she assures that if she had told her in a more friendly way to leave the place, she would have done it with all education, so said lawsuit was brought up today’s forum.

Even Ariel López Padilla himself said that this fight will have consequences for his participation in the competition, so he asked both of them to shake hands and not to repeat a lawsuit of that magnitude, which caused controversy in networks .

“Truly Mane was born for reality shows! What entertainment she always gives”, “The two were to blame, one for starting and the other for continuing, in the end the two races are valid, everything has its joke … What It doesn’t seem to me that the jury wanted to leave one wrong and the other wrong, I clarify they are not my fav, but they can’t leave Mane wrong if I’m not mistaken…”, write the networks.

Read more: Mayeli ex of Lupillo Rivera confesses that Belinda cried to seas when they were dating