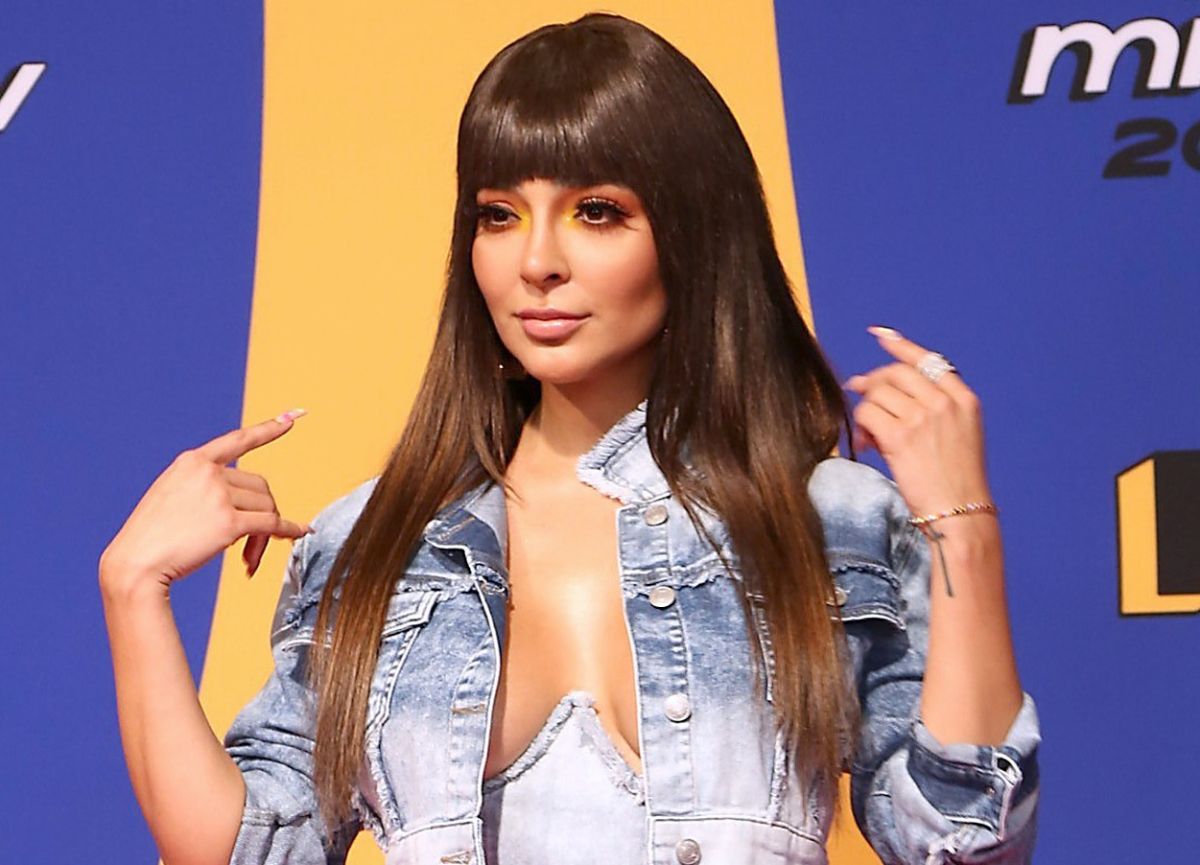 the reality star Manelyk Gonzalez has given much to talk about in recent days not only thanks to his controversial participation in “La Casa de los Famosos” and his hot images on social networks, but for the confessions he made in a recent interview, where he gave various details about his first “sugar daddy”. Here we tell you the details!

In an interview with the program “First hand”, the influencer and businesswoman He spoke from his beginnings on television with the reality show ‘Acapulco Shore’ and how his personality and way of seeing life has evolved.

One of the main topics about her private life was the love field, where although one or another boyfriend was mentioned, Gustavo Adolfo Infante did not hesitate to question her about whether she ever had a “sugar daddy”. In this regard, Manelyk González confessed that he did.

“A Sugar comes from being a wealthy, empowered man who will give you absolutely everything you want, rather when you have a sugar it’s because you’re good for nothing…“, he explained to the audience.

Within her denunciation, the youtuber revealed that her first experience occurred when she was 19 years old, with someone much older than her, someone 31 years old who helped her stop depending financially on her mother. However, that was not the only relationship he had with an older man, because just a year later he had a relationship with a 40-year-old man.

Although for the Mexican this fact was something normal, she assures that things have changed and thinks differently: “I no longer need a sugar, that is, for me. The sugar already went out of style “, he added.

To conclude, Manelyk acknowledged that although she wanted to maintain such a relationship, now men “are already afraid of her” because of her personality. In addition to this, he inquired that “she is no longer a girl” to be impressed by something material.