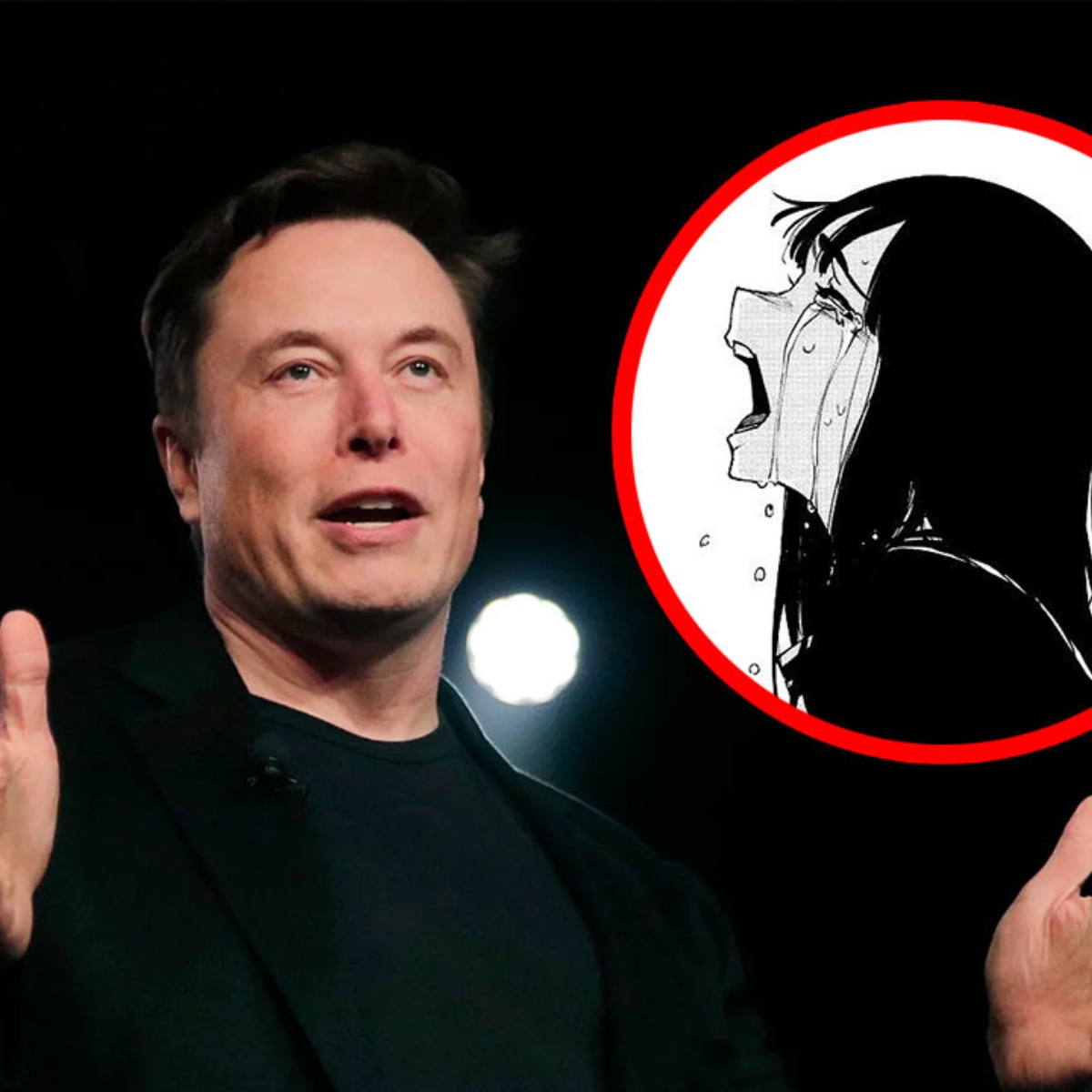 To say Twitter is a disaster would be putting things lightly at this point. After a staggeringly expensive acquisition, entrepreneur Elon Musk is now the site’s CEO.

In his short time at the helm, Twitter has been criticized for everything from paid services to advertised misinformation. And now, a manga artist previously exploited by Musk is demanding payment for the incident.

The ordeal came to light on Twitter when Kentaro Sato, the creator of Magical Girl Site, called out Musk in a message. The artist shared a meme originally posted by Musk in November 2022 and criticized the use of his artwork without permission.

“Twitter’s new CEO Elon Musk has been posting my drawings without permission, so I’d like a billion usage fee. In dollars,” he wrote.

In a follow-up tweet, Sato showed where Aya Asagiri’s meme artwork came from and asked readers to support the manga by viewing its first volume.

Elon Musk and the world of anime.

Of course, Magical Girl Site is not the first Japanese manga or animation shared by Musk. In 2021, they turned to Twitter to share several recommendations with fans. These shows include Death Note, Your Name, Spirited Away, Neon Genesis Evangelion, and more.

The entrepreneur has even expressed interest in funding real-life mecha suits a la Evangelion. But for now, it seems Musk has his hands full overseeing Twitter, Tesla, and Space X.

As for the Magical Girl Site, you can find its anime adaptation on Amazon Prime Video in Latin America. The series itself dates back to July 2013, as it was generated from Magical Girl Apocalypse. For more information about the series, you can read its official synopsis below:

“Asagiri Aya is a girl who has been the victim of bullies at her school. Looking for a way to escape her problems, she looks to the Internet for a distraction, when a mysterious website called ‘Magical Girl Site’ pops up.”

“Simply viewing the page is all it takes to throw Aya headlong into the deadly world of Magical Girl Apocalypse. There, it’s fight or dies against a seemingly endless variety of wildly adorable, frilly-skirted killing machines, each armed with magical powers and an unquenchable thirst for blood and mayhem.”

What do you think of the manga creator’s claims? The Truth News reported Elon Musk’s liking for Netflix’s hit anime, Cyberpunk: Edgerunners.