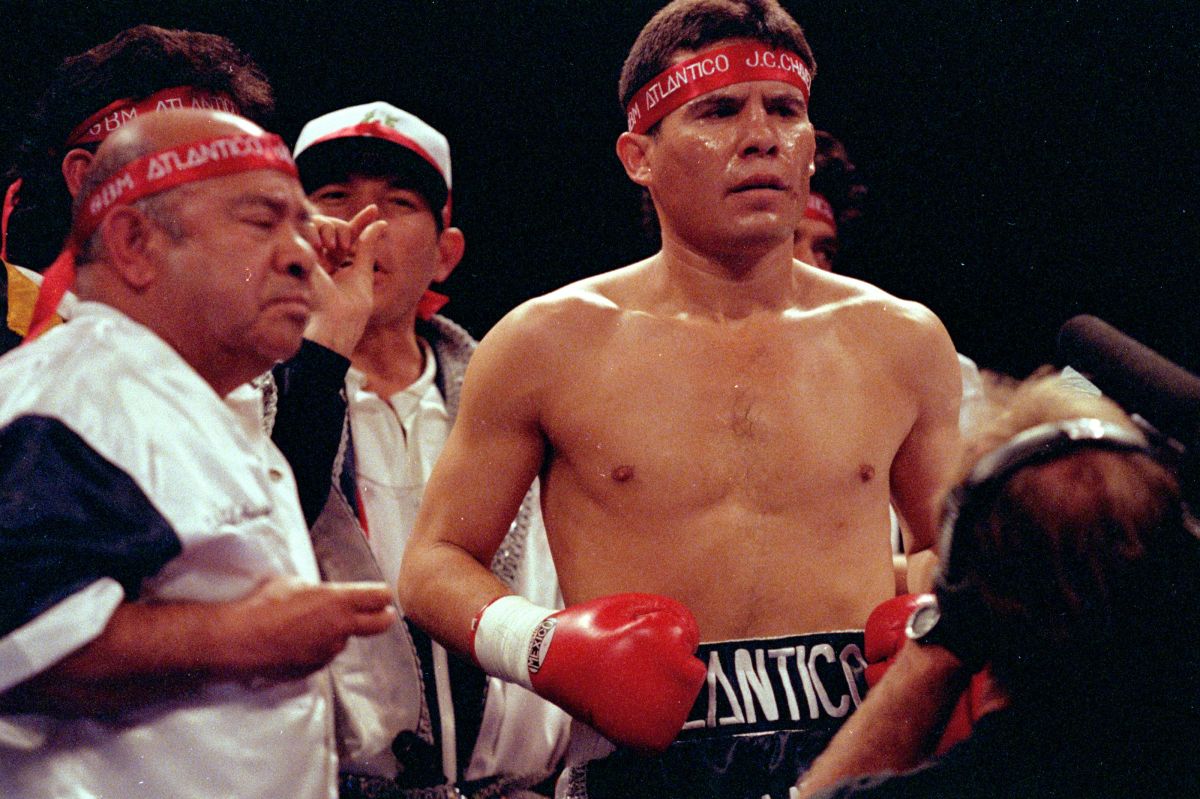 Julio César Chávez marked an era in boxing. Mr. Knockout ”is one of the benchmark fighters in the history of Mexico, but it is also well seen by fighters from other latitudes. An example of this is, nothing more and nothing less than Manny pacquiao. In an interview in 2015, prior to his fight against Timothy Bradley, “Pac-Man” revealed his idolatry for the Aztec.

“This man (Julio César Chávez) is my boxing idol. My favorite of all (…) when I started boxing in 1992, I had a lot of VHS with videos of him “, expressed the Filipino through an interview conducted by TV Azteca.

Both sports characters were very affectionate in front of the cameras at that time. Even, the relationship between these two stars of the discipline seems to be quite good.

Pacquiao will fight Yordenis Ugas on Saturday, August 21, but before his rival was Errol spence. Although the bookmakers favored the North American, Julio César Chávez always gave his vote of confidence to the Filipino. Before this gesture, Pacquiao himself was very grateful and once again indicated his respect for the Mexican.

“Julio is one of my favorite fighters of all life. I am very grateful that he has made me a favorite ”, sentenced.

Although in the last hours, Jorge “El Travieso” Arce has criticized Chávez for his problems with drugs, it is more than clear that the charisma of the Aztec He was stronger than any blemish in his career. Constantly, “El César del Boxeo” receives displays of affection and idolatry from fans and colleagues.

The heart of a champion: Julio César Chávez helped a girl with cancer who needed funds for her surgery