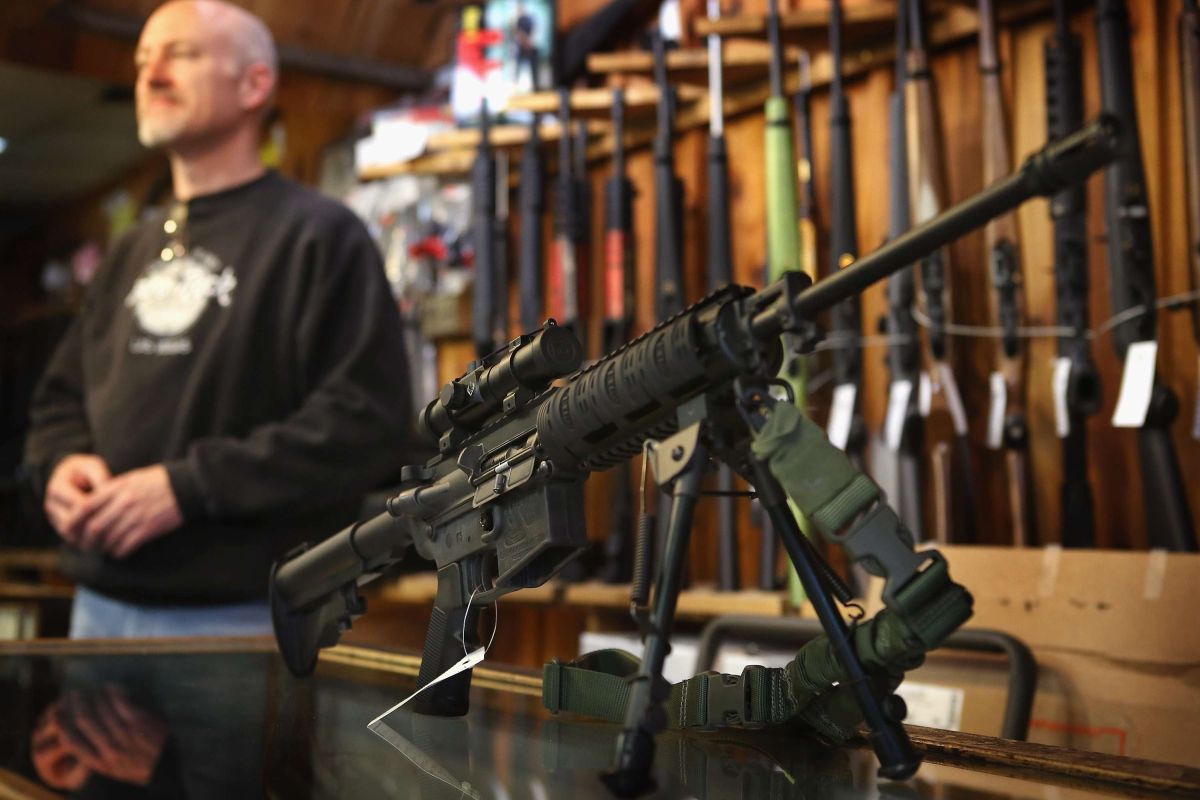 The maker of the AR-15 rifle, the weapon used in the Uvalde shooting by gunman Salvador Ramos to carry out the horrific massacre at Robb Elementary School in Uvalde, Texas, promoted the sale of said weapon with a photo of a child on social networksaccording to the Dallas News.

Days before the massacre, Daniel Defense, the manufacturer of the weapon, posted a photo of a child under the age of 3 holding an AR-15 rifle.

“Train up a child in his way, and when he is old he will not depart from it,” says the tweet, which refers to a Bible proverb, according to a screenshot released by a Washington Post reporter. as well as several users on social networks.

The tweet is dated May 16, just when Salvador Ramos turned 18, and one day before he acquired one of the two weapons he bought.

Shortly after, the weapons manufacturer’s Twitter account was protected and this promotion can no longer be seen.

A message appears on the Daniel Defense website confirming that the weapon Salvador Ramos bought was manufactured by them. “We will cooperate with all federal, state and local law enforcement authorities in their investigations,” the message states.

“We are deeply saddened by the tragic events that occurred in Texas this week. Our thoughts and prayers are with the families and community devastated by this vile act,” he continues.

Daniel Defense manufactured about 52,000 firearms in 2020, compared to about 32,000 in 2019, according to data compiled by the Bureau of Alcohol, Tobacco, Firearms and Explosives.