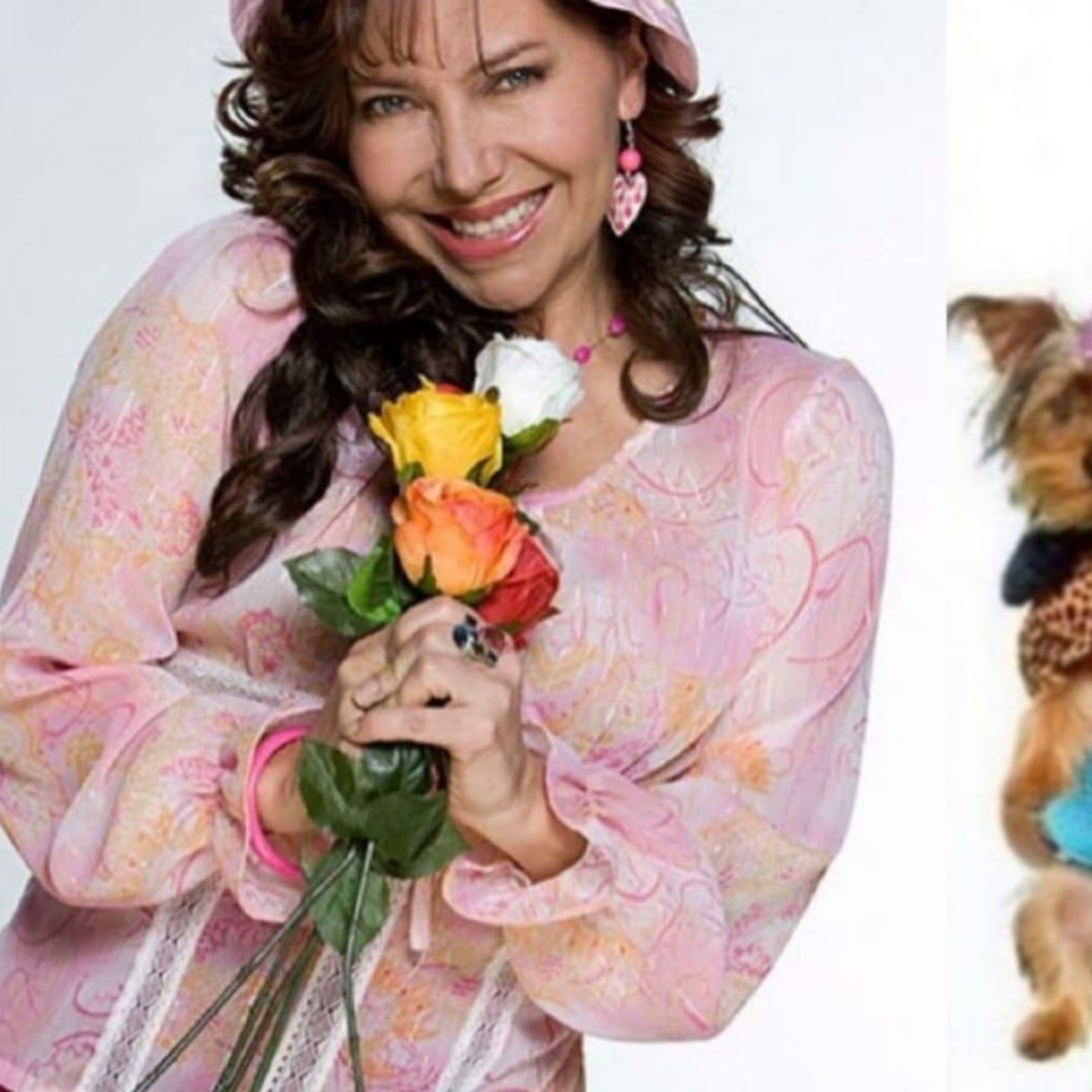 Days ago it was announced on social networks that Televisa Y Univision they are preparing a spin-off of ‘The Rush Hour’which will be titled ‘such for which‘ and will star “mother of pearl”, the popular character who made famous Consuelo Duval.

For this reason, the host and comedian has decided to share photos of this new project on her Instagram account. However, the detail that caught our attention is that “Albertan”, character played by Ariel Miramontes in ‘María de todos los Ángeles’, will have a small participation in this spin-off as a possible partner of the protagonist.

“It’s because… things happened that I can’t explain. In the heart you don’t rule! Att: The Nakranda,” he wrote. Consuelo Duval next to a photograph that shows her holding hands with Ariel Miramontes, who entered his character replied: “How strong! This is very compromising.”

As expected, the photograph caused a furor among netizens, who let “María de todos los Ángeles” know that the love of her life was being unfaithful to her. However, the character of Mara Escalante decided to respond to this fun and controversial scandal showing off his date with “El Vitor”partner of the “Nacaranda”.

The fight between the two comedy characters made the fans laugh, who immediately divided into sides: #TeamMaría and #TeamNacaranda. On the other hand, the fans took advantage of the occasion to beg him to accept to work with Televisa in the third seasonthis due to rumors where it is stated that she was left out of the series.

What happened to the third season of María de Todos los Ángeles?

as you mentioned AmericanPost.News previously, 8 years have passed since the second and final season of ‘María de todos los Ángeles’ premiered and fans still expect Televisa to make a third installment. Unfortunately, the television station did not reach an agreement with Mara Escalante and in its place will premiere a series starring “Albertano”.