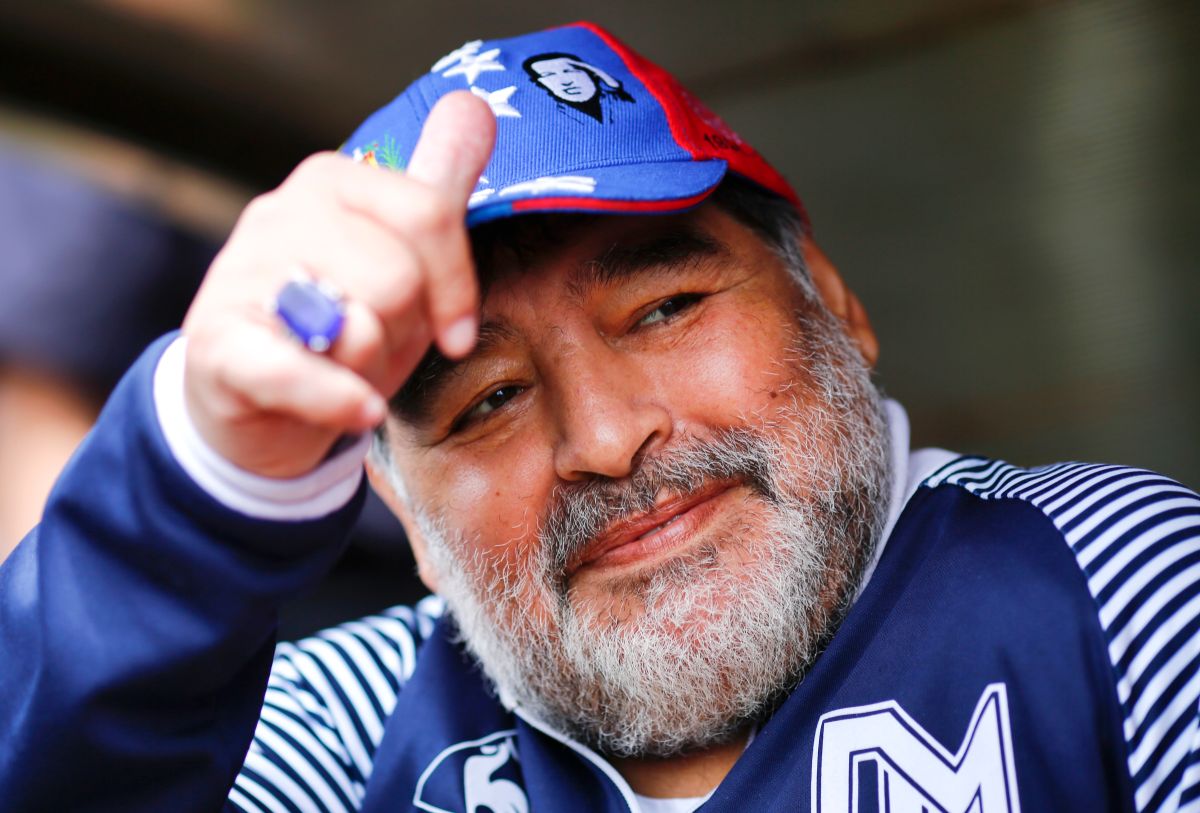 The Argentine Justice will take eight members of the medical staff who treated the legendary soccer player Diego Armando Maradona to trial for alleged negligence in his death in 2020.

A judge ordered this Wednesday to initiate a judicial process for homicide after a medical panel discovered that Maradona’s treatment was plagued by “deficiencies and irregularities”.

The footballer died at the age of 60 in November 2020 in Buenos Aires after suffering a heart attack while recovering at home from surgery for a blood clot in the brain.

A few days after his death, Argentine prosecutors launched an investigation into the health personnel involved in his care.

It also concluded that the soccer player “would have had a better chance of surviving” with correct treatment in an adequate medical center, according to the court ruling.

Among the defendants are Maradona’s neurosurgeon and personal doctor, Leopoldo Luque, a psychiatrist and a psychologist, two doctors, a head nurse and stretcher bearers.

All have denied their responsibility in the death of the former soccer player.

The eight will be tried under a legal definition of “homicide” in which it is seen as negligence committed knowing that it may lead to the death of a person.

The crime can carry a sentence of eight to 25 years in prison, according to the Argentine penal code. A trial date has not yet been set.

Mario Baudry, a lawyer for one of Maradona’s sons, told Reuters the soccer legend was “in a defenseless situation” at the time of his death.

“As soon as I saw the cause I said it was homicide. I fought for a long time and here we are, with this stage accomplished, ”she said.

The judicial process was initiated by a complaint filed by two of Maradona’s daughters, who expressed concern about their father’s treatment after the brain operation.

In an emotional press conference in November 2020, Dr. Luque denied that he had anything to do with the death, saying that he had done everything possible to save the life of a friend.

“Do you want to know what I am responsible for? To have loved him, to have taken care of him, to have lengthened his life, to have improved it until the end, ”she affirmed.

Diego Maradona is considered as one of the best soccer players in history.

He was captain when Argentina won the 1986 World Cup, scoring the famous “Hand of God” goal against England in the quarterfinals.

During the second half of his career, Maradona battled cocaine addiction and was suspended for 15 months after testing positive for the drug in 1991.

The news of his death plunged the world of football – and his country, Argentina – into deep mourning, with thousands of people queuing for hours to watch over his coffin at the presidential palace in Buenos Aires.