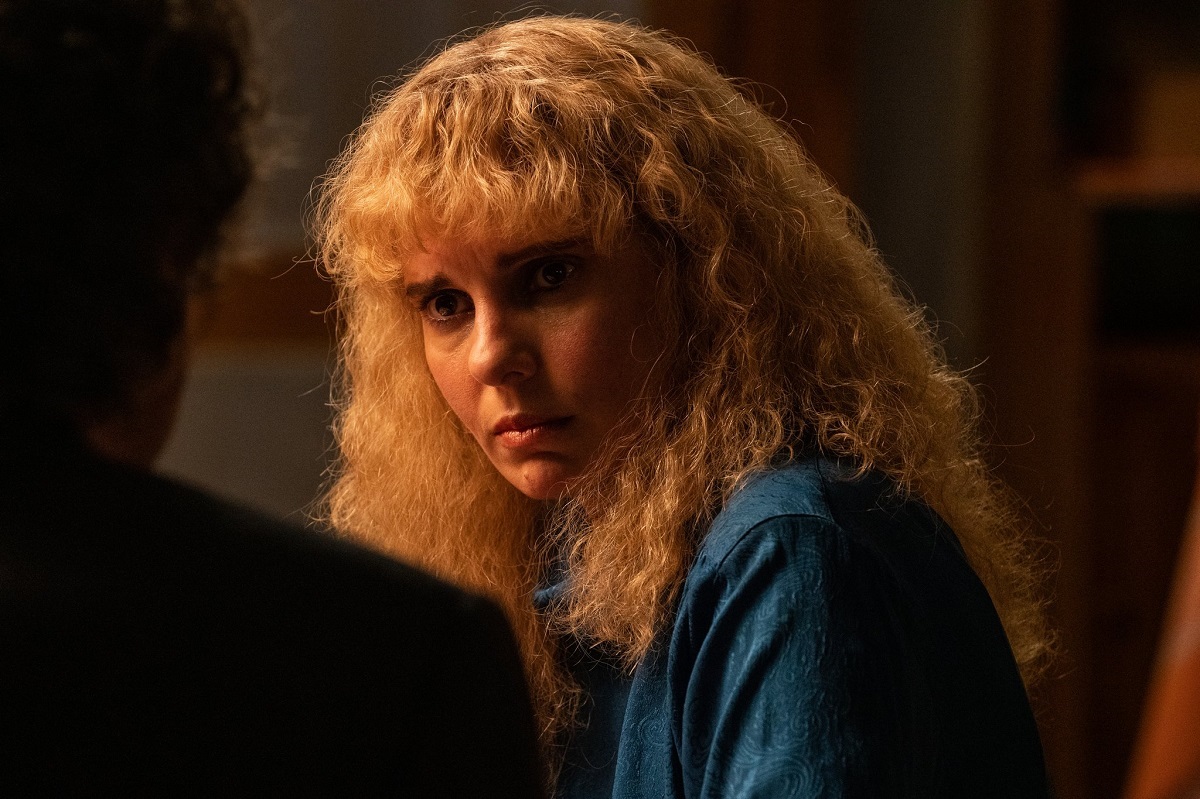 Be the Diego Armando Maradona’s wife In his glory years he had his challenges, but accompanying him in the time of Ten’s addiction was synonymous with resilience and fortitude. This is how Laura Esquivel and Julieta Cardineli describe it, actresses who will play Claudia Villafañe in the new series Maradona: Blessed Dream.

This Friday, October 29, the first five chapters of the bioseries of the late legendary player of the Argentine National Team and several clubs such as Napoli and FC Barcelona will be released. It can be seen in 240 countries through Amazon Prime Video and has 10 episodes full of emotion, drama and a love story that marked the life of Ten.

“It was a lot of work that was done. On a professional level I learned a lot, I came from another school like theater, from music, which was what I was dedicating more to. Now being in a series that has a very cinematographic production with a whole immense team in costumes, post production and how it is edited, is very important “, declared Laura Esquivel exclusively for The NY Journal.

Esquivel is 27 years old, but from a very young age she entered the television world. She became recognized in her country when she played Patricia “Patito” Díaz Rivarola in Patito Feo. Now the character of Claudia Villafañe young to reach the whole world with the Maradona series.

“The most difficult thing about embodying this character is that it is a character that exists, it is real. With a lot of work and many months of rehearsal with Julieta Cardinali and our director, we worked, we watched videos, photos, gestures, we also worked on the vocal tone at different stages of her life. The idea was not to make an imitation of Claudia (Villafañe) as such, but to be able to build from our side and our material, express what was happening and feeling at that moment ”, said the actress, singer and television presenter.

Laura lived the character of Claudia so much that she dared to express her opinion of what Villafañe was in Diego’s life, and also what she learned about her life through this acting role.

“I learned that he is a very strong person, let’s say that he is in all of them; in good times and in bad accompanying. I learned that here a love story is being told between Diego and Claudia that lasts in time regardless of the good and bad things that happen. I highlight this great strength that he has to be by the side of a person (Maradona) with this life, which went from not having access to so many things, from a humble neighborhood, to suddenly having everything and starting to succeed ”, he concluded.

Julieta Cardinali: “This character comes to me at a time where I feel very confident to face him”

With an extensive background in theater, film and television, Julieta Cardinali was given the responsibility of playing Claudia Villafañe in two moments of her life, in the series Maradona: Blessed Dream. And he said that what it means to work for a streaming platform a series like this.

“We spent almost nine months filming this miniseries, so it has times more similar to those of a movie than to a television series. For an actress it is great because she has a lot of months of work in a very careful format, “she told The NY Journal.

“My first Claudia is about 20 years old who is still full of enthusiasm and accompanying Diego in his moment of glory and who becomes an absolutely popular idol and begins to see that life is not so easy, that living is not the same like in the neighborhood. Suddenly they go to Europe and they begin to have a lot of possibilities that they did not have before and that brings a lot of fear, a lot of vertigo ”, described the 44-year-old actress.

She worked for several weeks on the characterization of Villafañe and was satisfied with what she had achieved and confesses to having enjoyed it.

“Then I make a 40-year-old Claudia, more adult, and she’s more tired. She has already gone through very difficult times and she is accompanying a Diego who is going through a moment of addiction that we all know, and she was his partner at that time as well ”.

Should Maradona, a footballer, be separated from what he was as a person off the pitch? Cardinali made it clear that the series will show both versions or more of Diego. However, he does not make a moral judgment of what he was in life.

“Here Maradona’s football career is taken, but the athlete is not separated from personal life. To us as actresses if we concentrate on not judging, not making a moral judgment about what Maradona was, because we could not play this character. I think that was very important, to be focused on not making a moral judgment on him. Later, personally and privately, you can think what you want, but you can’t build the character ”, the artist closed.

Read also:
– Maradona’s sisters say that Diego did not deserve to die like this