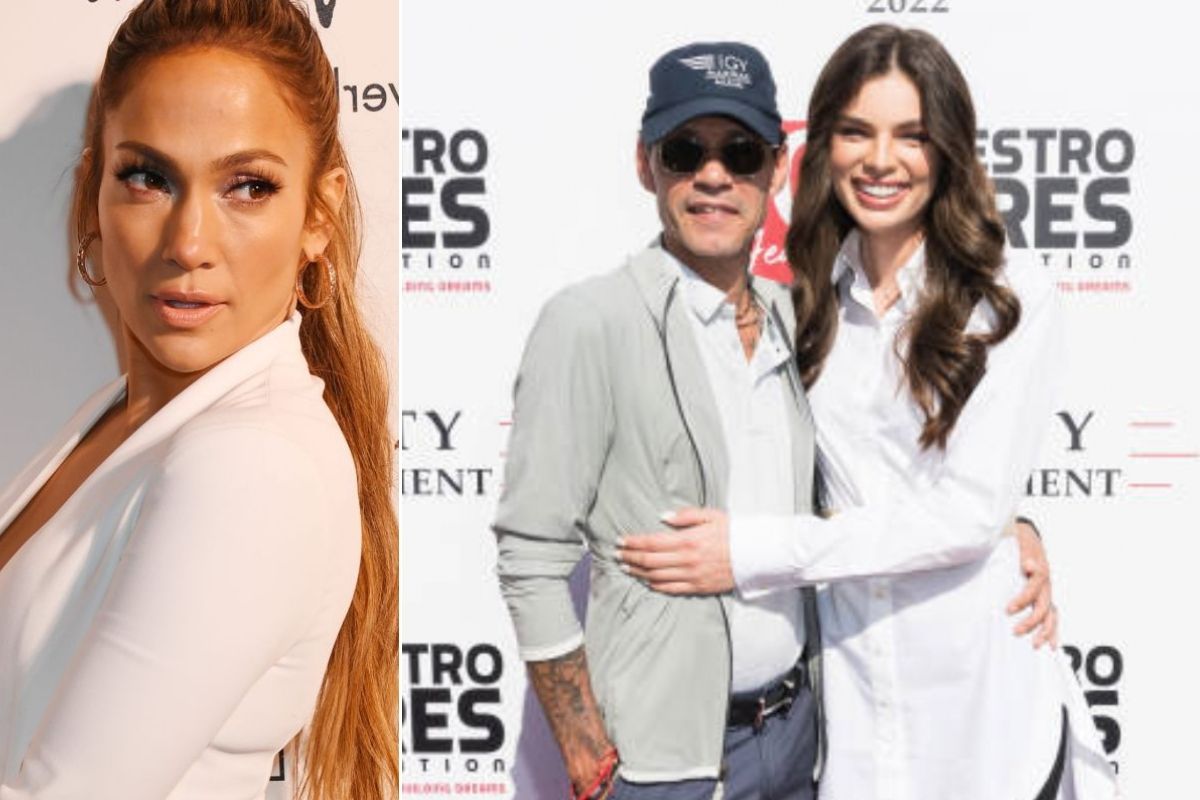 A few hours ago, the model Nadia Ferrera has made her commitment to Marc Anthony public. Through an Instagram post, she showed a photograph in which their intertwined hands appear to highlight the impressive ring that the singer has given her.

If the wedding will happen, will be the first for her and the fourth for him, who has previously been married, in this order, to the beauty queen Dayanara Torres, singer Jennifer Lopez and model Shannon de Lima.

Although not many have realized it, his second wife has sneaked into the announcement of his plans to go through the altar again because in the image that Nadia has shared you can see the band-shaped tattoo that Marc has on his finger, which was made when he married the diva from the Bronx in 2004. At the time, he also wore Jennifer’s name on his wrist, but eventually covered it with another design when they separated.

Interestingly, his fiancée and his first wife also have something in common: Dayanara won the Miss Universe pageant in 1993 and Nadia was first runner-up in last year’s pageant.

A few weeks ago it was rumored that she could take the title because it was believed that the current queen, Harnaaz Sandhu, was pregnant, something that would automatically make her lose the crown, but finally the latter denied that this was the case, explaining that she had fluid retention problems. due to their food intolerances.