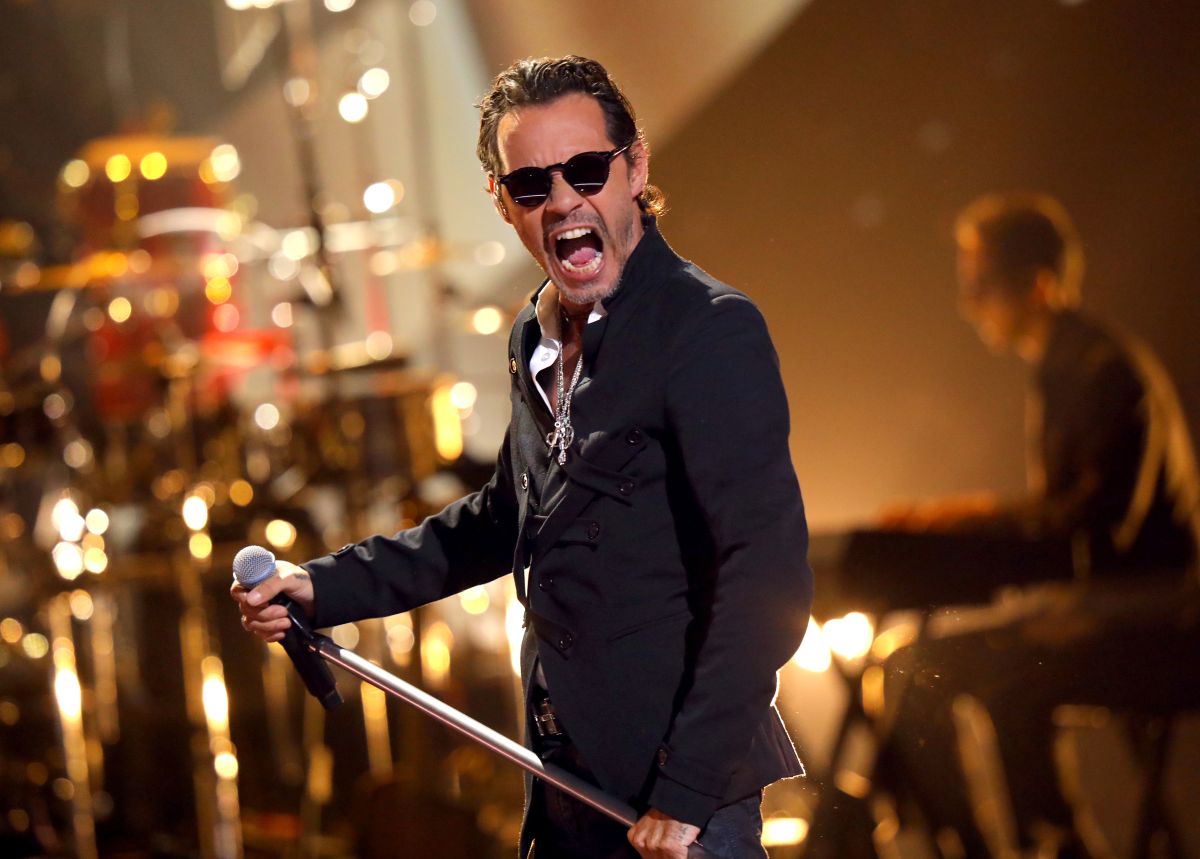 Nadia Ferreira, Marc Anthony’s girlfriend, published a series of photos in which they appear together on a plane. In the images, there is a cake that says “Happy Birthday” and two full glasses. The reason? The Paraguayan model is celebrating her 23rd birthday on May 10.

However, there was another detail that caught our attention: the Puerto Rican salsa singer holds a cane in his hands. This situation did not go unnoticed to some people who commented on the publication that already has more than 223,000 likes and more than 1,595 comments. In addition, they also congratulated Ferreira for her birthday.

Also read: See the ring Marc Anthony has given to Nadia Ferreira

On Wednesday, May 4, Marc Anthony had to suspend a concert in Panama due to an accident he suffered in the dressing rooms, minutes before the start of the show, and had to receive medical attention on the spot.

The followers of the Puerto Rican singer were informed of the situation through the concert loudspeakers and were asked to keep their tickets with them because the concert will have a new date and these tickets will be valid.

Days after the accident and he suspended her from the show, through his social networks, the interpreter appeared and sent a message to his fans.

“Hello my people, this is Marc Anthony speaking to tell you that I am in the process of recovering from my back, it usually happens. I’m fine, I’m fine and they’re taking care of me. They are things that happen. I feel, I can not say better, but we are in that. For those who cared about me, thank you very much, God bless you for wishing me the best, I will do everything possible to improve myself” expressed the Puerto Rican in a series of videos in which he is seen lying on a bed.

The singer assured that canceling the concert was something very strong for him because he has “no history or reputation of that.”

In the comments there were hundreds of people who sent him words of encouragement in the face of this situation. “To everyone who has cared for me I thank you for your well wishes,” he wrote when posting the video series.