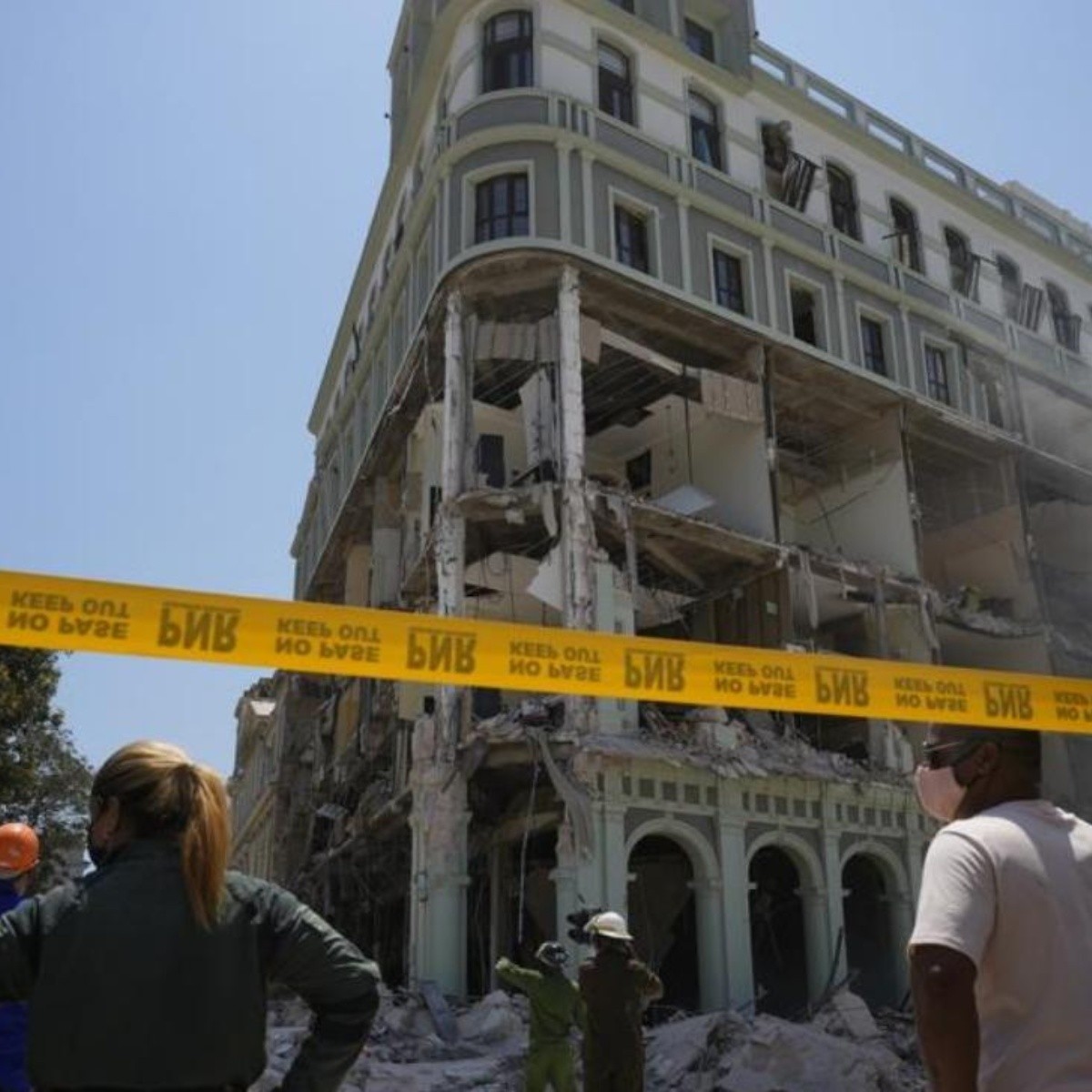 Mexico City.- The Foreign Minister of Mexico, Marcelo Ebrard, lamented the explosion of the hotel Saratoga in Havana, where at least 8 people have been reported dead and several injured.

Through his slope of his Twitter, Ebrard, expressed its solidarity with the victims and those affected; ensured that the tour President Andrés Manuel López Obrador (AMLO) will continue through Cuba.

“I’m sorry about the explosion. Saratoga hotel in Havana, Cuba. Our solidarity to victims and affected as well as to the people of that endearing brother town. The planned tour continues its course as planned,” Ebrard tweeted.

Read more: Increase to 8 people dead and 30 injured after the explosion of the Saratoga hotel in Havana, the search continues

For its part, the Embassy of Mexico in Cuba activated the corresponding protection protocols. Until now, there are no reports of dead or injured Mexicans.

At least 8 killed in explosion

The first reports reportedn 8 dead and 13 wounded Due to an explosion at the Hotel Saratoga in downtown Havana, the Cuban Presidency later confirmed eight dead and 30 hospitalized.

It is expected that among the injured people there are several children who would have been transferred to hospitals, according to the official media Cuba Debate. Search and rescue work continues.

The hotel is located in front of the Capitol of Havana a tourist area with a great movement of classic cars and people.

The Cuban Presidency reported that preliminary investigations indicate that the explosion at Hotel Saratoga was caused by a gas leak.

Emergency services have moved to the area and the president, Miguel Diaz-Canel. Forces of the National Revolutionary Police keep the place cordoned off and several fire trucks provide support in the rescue work.


They record on video hooded women vandalizing a car in CH; “driver was going to run over two children”