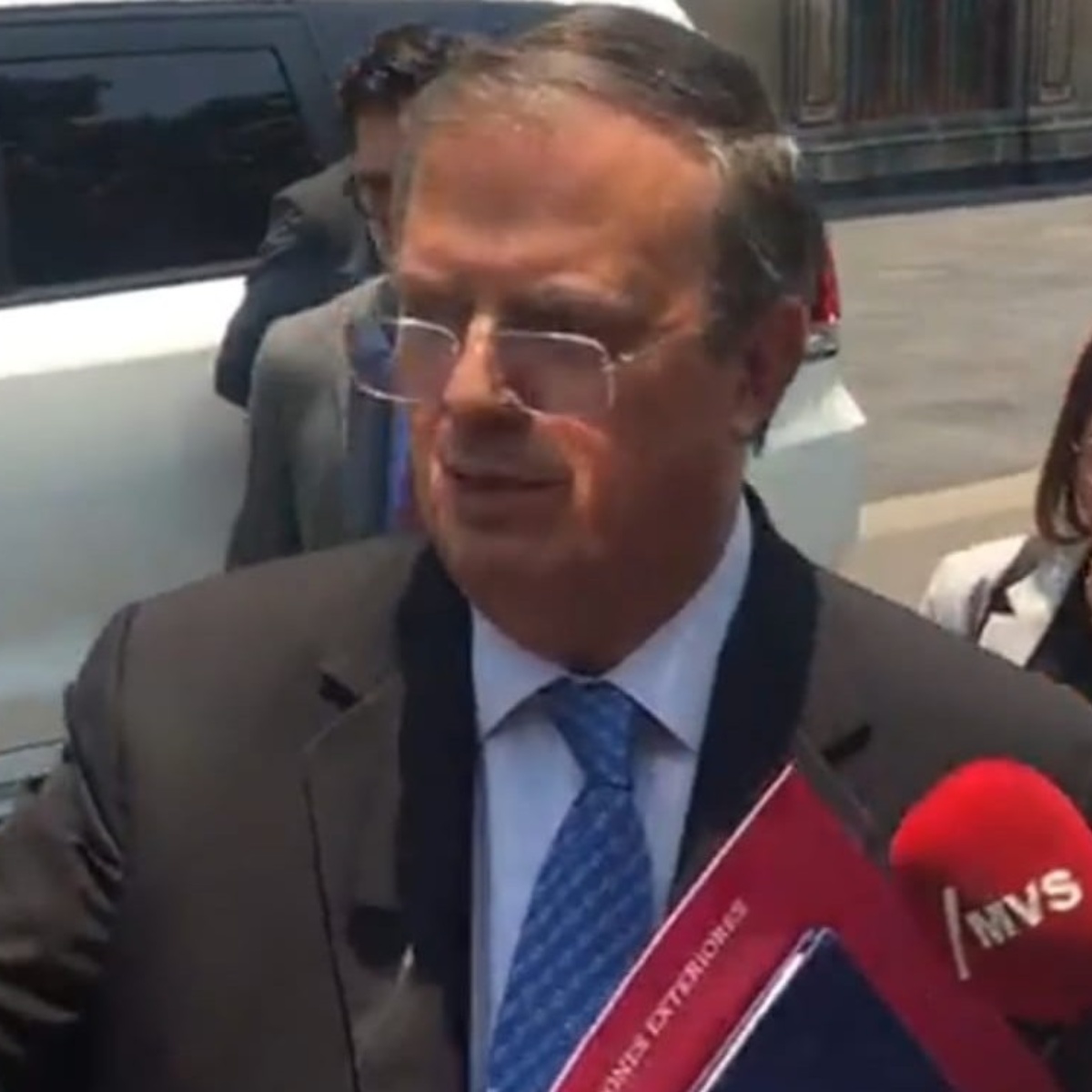 The chancellor Marcelo Ebrard was leaving the National Palace, when a subject began to question their actions as well as tell him that is “a neoliberal”The man’s screams lasted for several minutes.

until Ebrard He decides to approach where that subject was because on one side there were several reporters that they wanted to interview him for the virtual meeting that the president had Andres Manuel Lopez Obrador with the former senator Christopher J. Dodd.

Who is the special adviser for the Summit of the Americas of Joe Bidenthis happened this Wednesday, May 18, around 1:26 p.m., when the Foreign Minister was preparing to attend the media, the man continued saying:

Marcelo Ebrard’s response to the subject

When Ebrard began to explain what had happened in the meeting that had a duration greater than one hourthe man continued screaming therefore he decided to make her stop by saying:

After this he continued with the topic of the virtual meeting, the interview lasted about five minutes and after this time Ebrard left in his vehicle, during this time there were also shouts of Tabasco health personnel that demanded their hiring, after the president’s announcement.

“You already unburdened your salary, let us talk”; Marcelo Ebrard responds to a subject who rebukes him outside the National Palace

The chancellor Marcelo Ebrard reported that the video call of the president Andres Manuel Lopez Obrador with Christopher Doddspecial advisor to the Summit of the Americas finished positive way and on good terms.

Via AmericanPost.News We also inform you that after a shooting in Buffalo, Marcelo Ebrard discards wounded Mexicans.