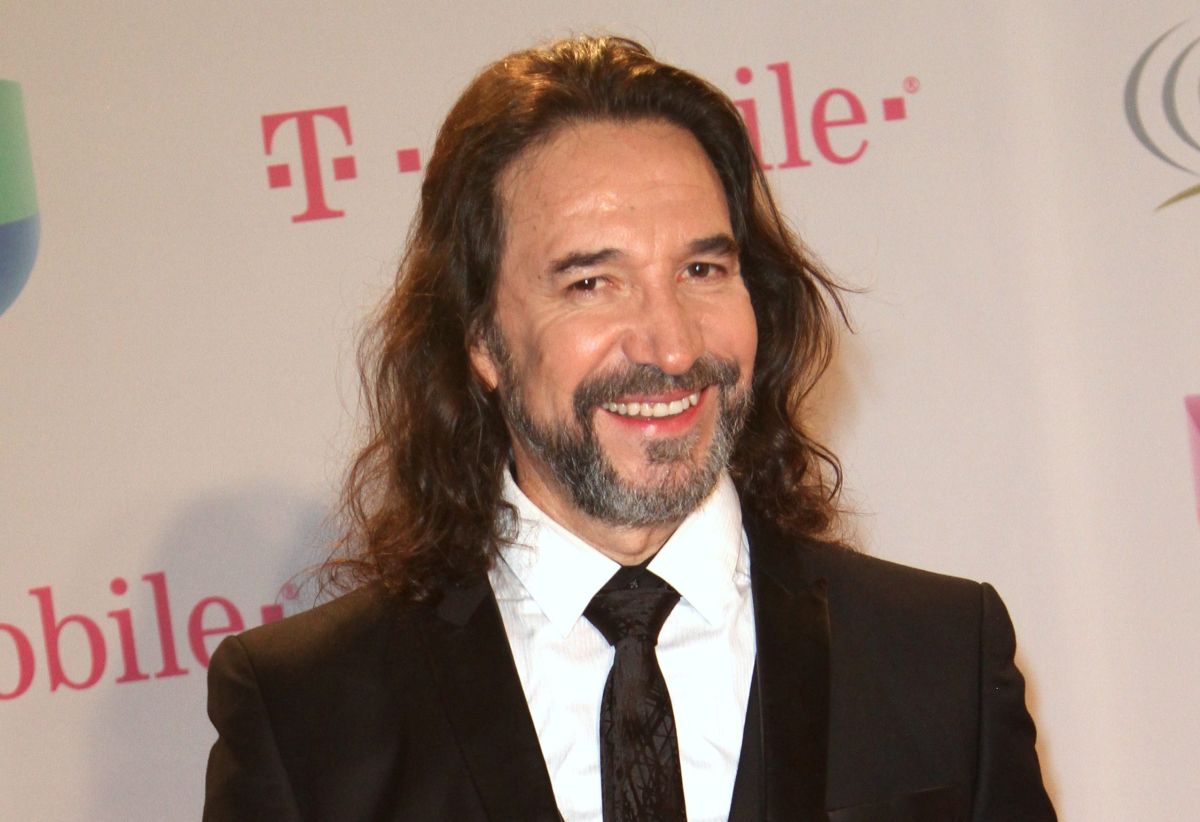 Marco Antonio Solis again he thanked his fans for their affection, and with a gesture of generosity he decided to respond to a grandmother who received a figure of him on Mother’s Day, claiming that it is “her cardboard boyfriend”.

A few days ago, a video was released through TikTok in which a lady receives a cardboard figure with the image of “her boyfriend”, that is to say “El Buki”, with which her grandchildren celebrated her for the Day of the mothers.

“she is eternally in love“, was the message with which they accompanied the recording of a few seconds in which the emotion of a lady is appreciated at the exact moment in which she opens the door of her house and is surprised with her gifts on May 10.

But the reaction was not the only thing that stole the hearts of Internet users, as they also showed how they made the gift with which they surprised this tender grandmother.

“My grandmother has always been in love with Marco Antonio Solísso my brothers and I decided to make a Marco Antonio Solís of gift cardboard for May 10“, they explained while showing that they reused a cardboard box on which they pasted several printed sheets with the photograph of the singer from Morelia, Michoacán.

But the real surprise came last Thursday, May 12, when the interpreter of “If you hadn’t gone” and “Your jail” reacted through his Twitter account with a tremendous gesture.

And it is that, in gratitude for the loyalty, “El Buki” sent a congratulatory message to his faithful admirerwho also assured that he would like to give him a hug in person.

“Next time they let me know and we organize ourselves to give him the hug live and in full color!!!! Many congratulations and a hug with my best wishes” is read in the post.

After sending his response, Marco Antonio Solís again provoked the admiration of his followers who thanked him for having this type of detail.

“Buki is a great guy, I love him Mr. Marco Antonio”, “Bravo now I am your fan”, “Marco, you are a great human being and I know that as soon as you have the opportunity you will give that pleasure and satisfaction to your fan”, “You already were, but with these details you reiterate the admiration“, wrote only some users.

You might also be interested in:
–PHOTOS: Get to know Hotel Mansión Solís, property that ‘El Buki’ has in Mexico
–“Los Bukis” announce the end of their successful tour ‘Una Historia Cantada’ with four last dates in the United States
–The wife of Marco Antonio Solís is shown in a minidress and makes everyone drool