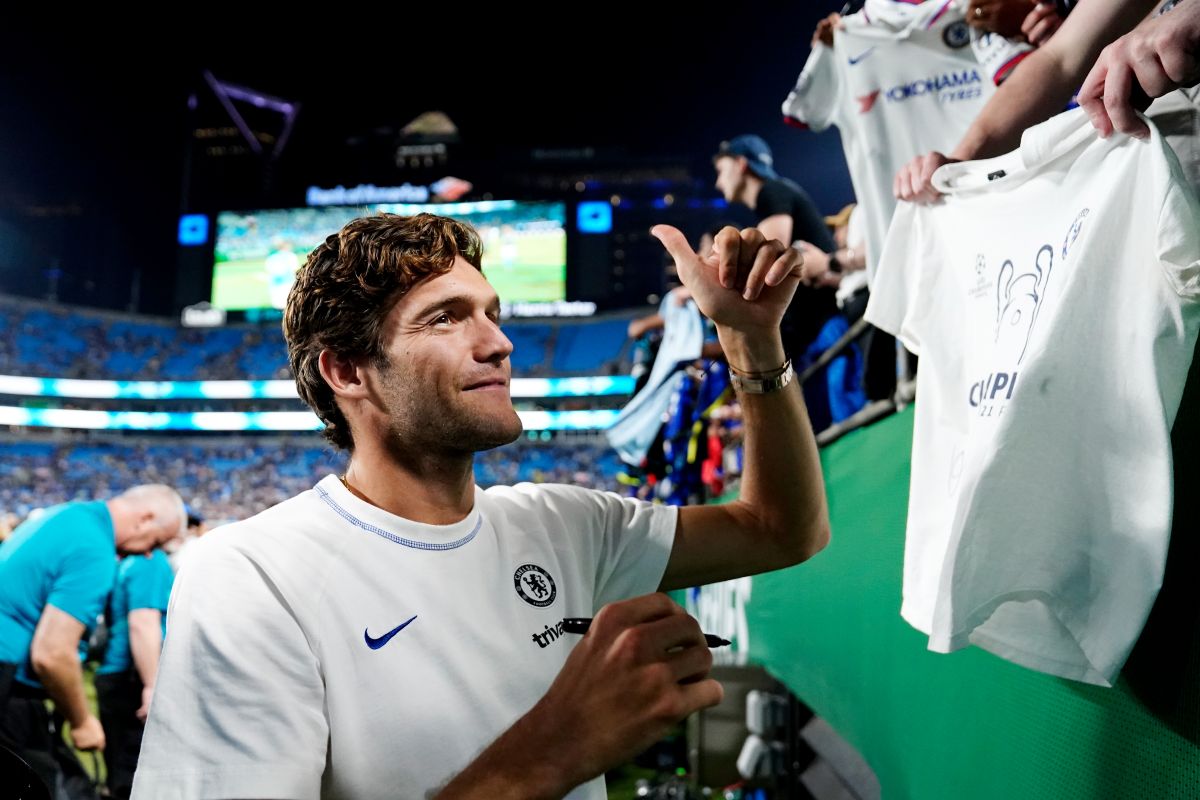 The FC Barcelona It is a few hours away from closing the hiring of its sixth incorporation for the upcoming 2022-2023 season of football from the old continent. In this defense opportunity Mark Alonzo, who was not summoned by Thomas Tuchel for the start of the Premier League so that he finishes organizing the procedures for his transfer to the culé team.

According to information from the renowned reporter in the transfer market, Fabrizio Romano, as he FC Barcelona and the Chelsea FC, They are closing the last fringes of what will be a new transfer involving both clubs. Also, the amount of the transfer will be less than $10 million dollars.

Likewise, the German coach of the English club also confirmed the goodbye of the Spanish left-back who did not enjoy many minutes last season and with the arrival of Marc Cucurella; his departure was much easier to achieve.

It is important to highlight that, Alonso He already agreed the personal terms of his new contract with FC Barcelona in the past month of April. In other words, when he finally gets his transfer, he will become the Catalans’ sixth reinforcement and the third for the current defense, after Andreas Christensen and Jules Koundé.

In this way, it will only be necessary to wait for these last details to be finalized so that the Spaniard embarks on his flight to Barcelona and thus complete his medical examinations and place himself under the orders of Xavi Hernandez.