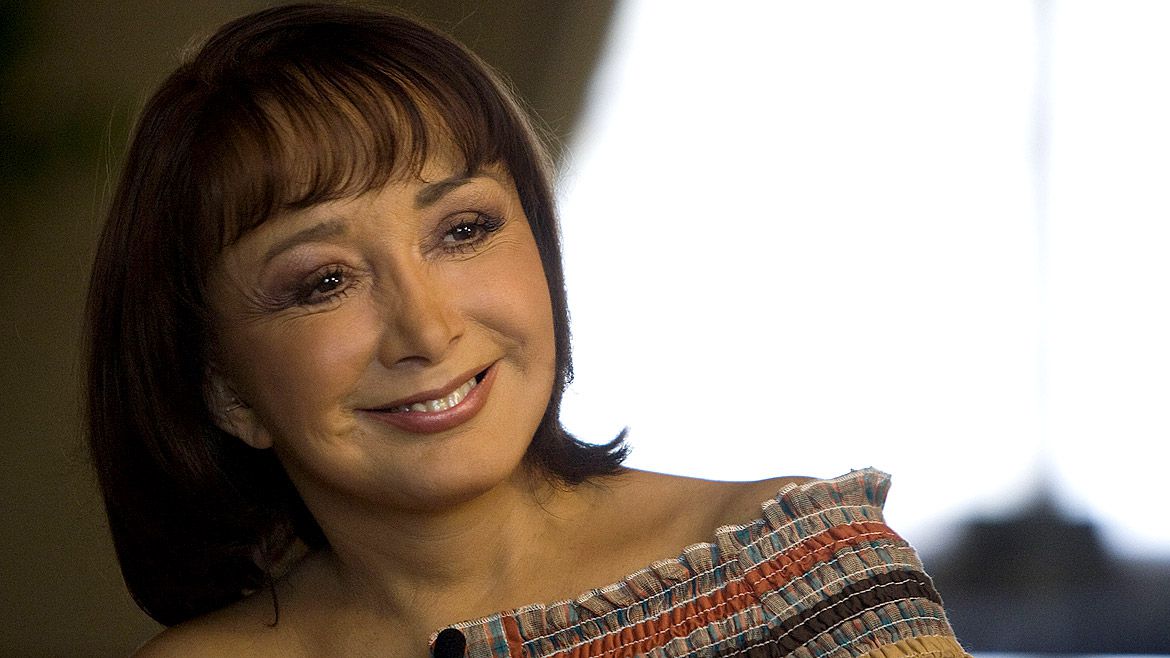 The leading actress, María Antonieta de las Nieves, who is remembered for playing the iconic character of “La Chilindrina” had the opportunity to speak with the morning of Image Television, The Sun rises about wanting to find a partner in 2022 two years after the death of her husband, Gabriel Fernández.

The famous 71-year-old Mexican interpreter said that she would like to find a partner, since she misses the physical presence of a person who can love and support her.

“What I need is someone who is ‘close to me’, that he is in his house and I in mine, what for? It is absurd to have someone like that, to see him from time to time or from afar, no. First I would have to like that person very well and then see what happens“Said the Mexican actress.

The actress emphasized that the person she could be with the following year has to have charisma: “It would have to be someone very special and that I like him very well, because I believe that there is nothing in this life that humor does not exceed it. You can love a person a lot, but if you don’t like him, if he is not a person who makes your life bearable, then it is difficult, no matter how much you love someone, day to day with someone you don’t like must be difficult”, He said in an interview for The sun rises.

On the other hand, the protagonist of La Chilindrina in distress I discard the use of social networks to find a partner, since he would like it to be someone his own age and with similar tastes.

“No, that laziness, it would have to be someone I know, but live and direct. And no, I am not denied, but if God would bless me with a person more or less my age, my way of being, my style; maybe if I would cheer up. But no, by social networks, that laziness “, the first Mexican actress stressed with laughter.

Changing the subject, the interpreter of The chanfle He made fun of the occasion in which he went viral for a photograph where he is seen a spectacular body at 71 years old.

“Oh what a shame, a photo taken quite badly but I didn’t go wrong. I said ‘Oh my God what happened?’ That photo was taken by my 80-year-old sister-in-law and she does not see, but it is a poorly taken photo, the good thing is that everyone likes me“The Mexican actress finished with a laugh.

It was on September 22 that Marie Antoinette de las Nieves remembered with great nostalgia the departure of her husband, Gabriel Fernández, who lost his life just a few months after both turned 50 years of marriage. 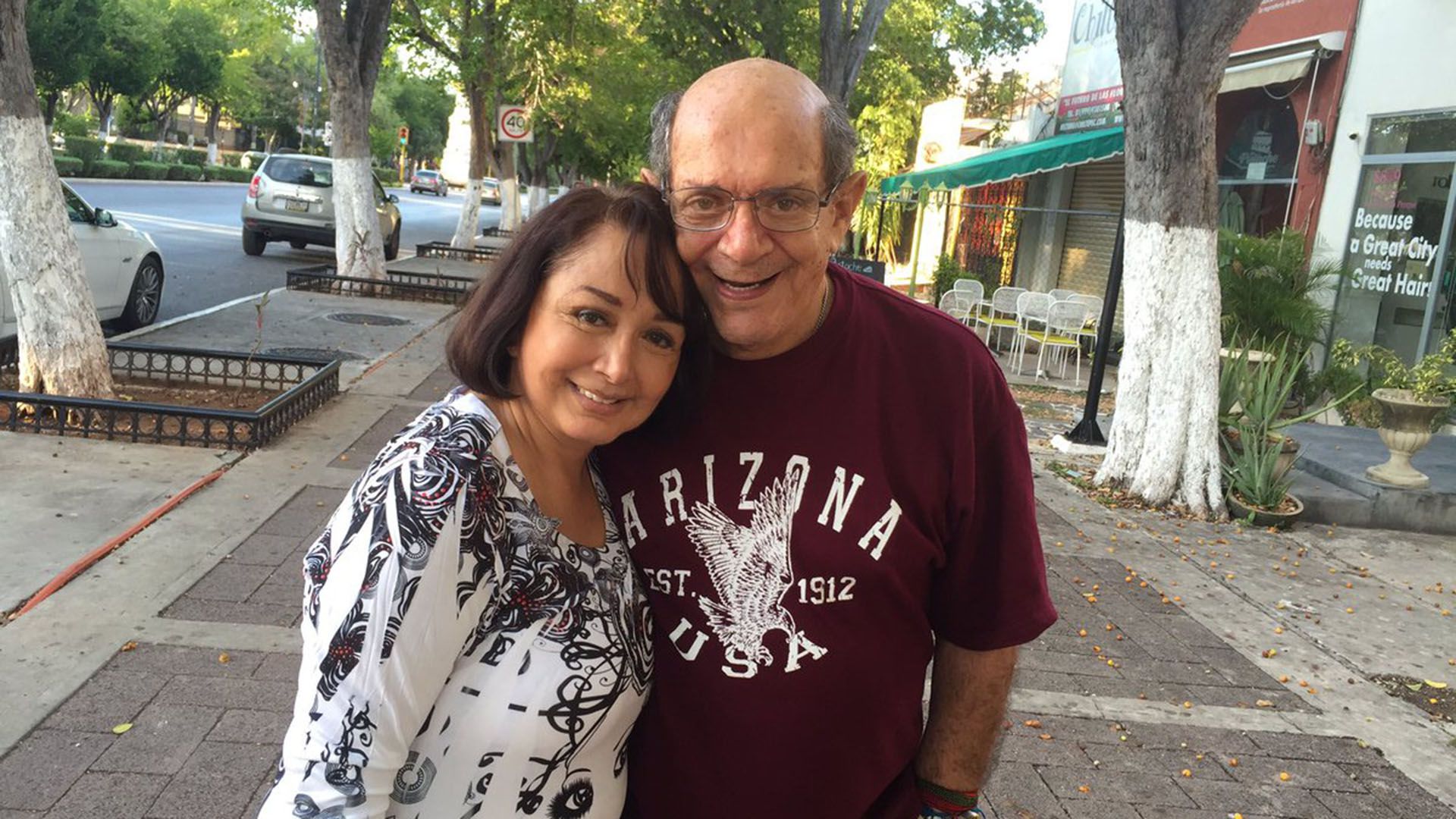 The actress for the same morning show of Television ImageHe had the opportunity to talk about how he lived the last 24 months and claimed that it has been very difficult because he misses the presence of his partner in everyday life.

“[…] I will always have it close to my heart, my old man was the best thing that could happen to me in this life and I still think so, I love him very much, “said the star for the morning The sun rises.

“It is not easy being a widow alone”: La Chilindrina remembered her husband two years after his death

The 71 years of “La Chilindrina”, the actress who has a Guinness record

What La Chilindrina said about vaccination against COVID-19