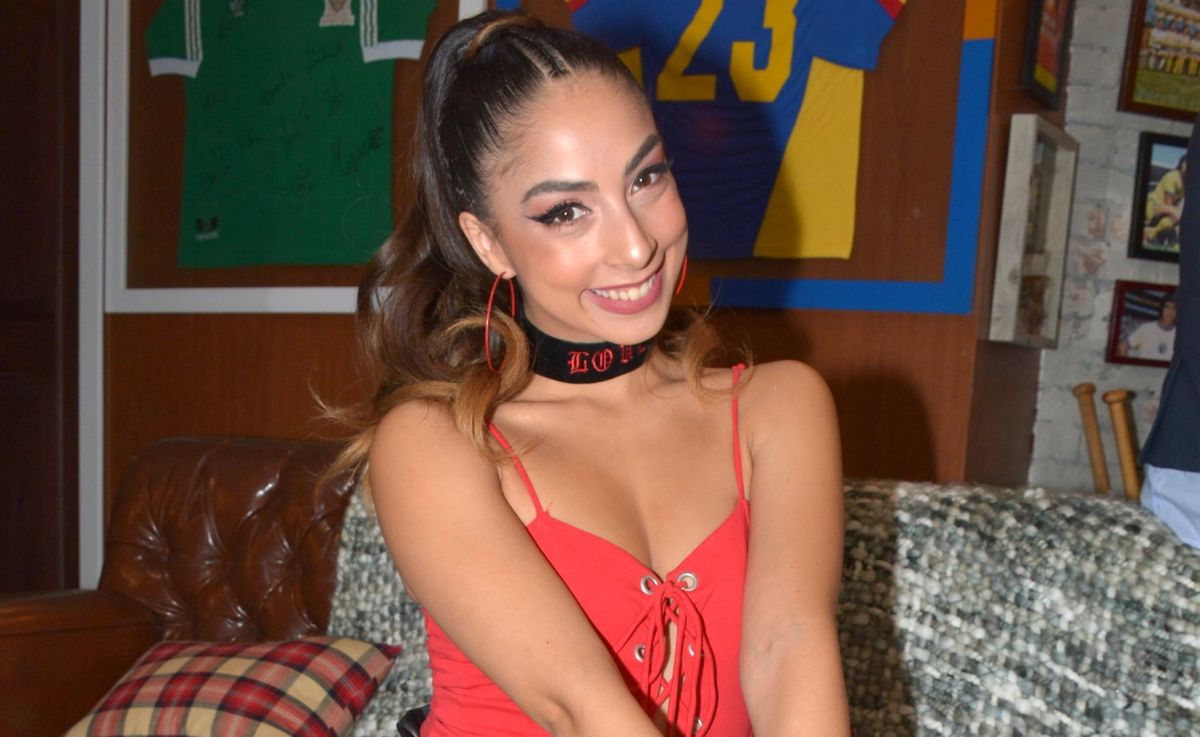 Maria Chacon has pleased his fans Instagram (which are already more than a million) with a sexy video that shows her showing off her figure in a tight black minidress, and that as the main detail has a heart-shaped opening in the front. The message she wrote about the post It was “about last night…”

Wow, the Mexican actress has had a long vacation, because after spending several days in Barcelona – during which she went to a music festival – she has now traveled to London, sharing videos in which she appears visiting bars. But she couldn’t stop posting sexy photos, like the ones of her posing on a balcony wearing a sparkly nightgown.

Apparently María is a big fan of music, because two months ago she attended the Coachella festival and showed off at Instagram a clip that shows her at different events, such as a concert of Harry Styles. Every night she wore a different outfit that highlighted her statuesque figure.

-María Chacón shows off her figure in a strappy micro bikini, posing among the vegetation