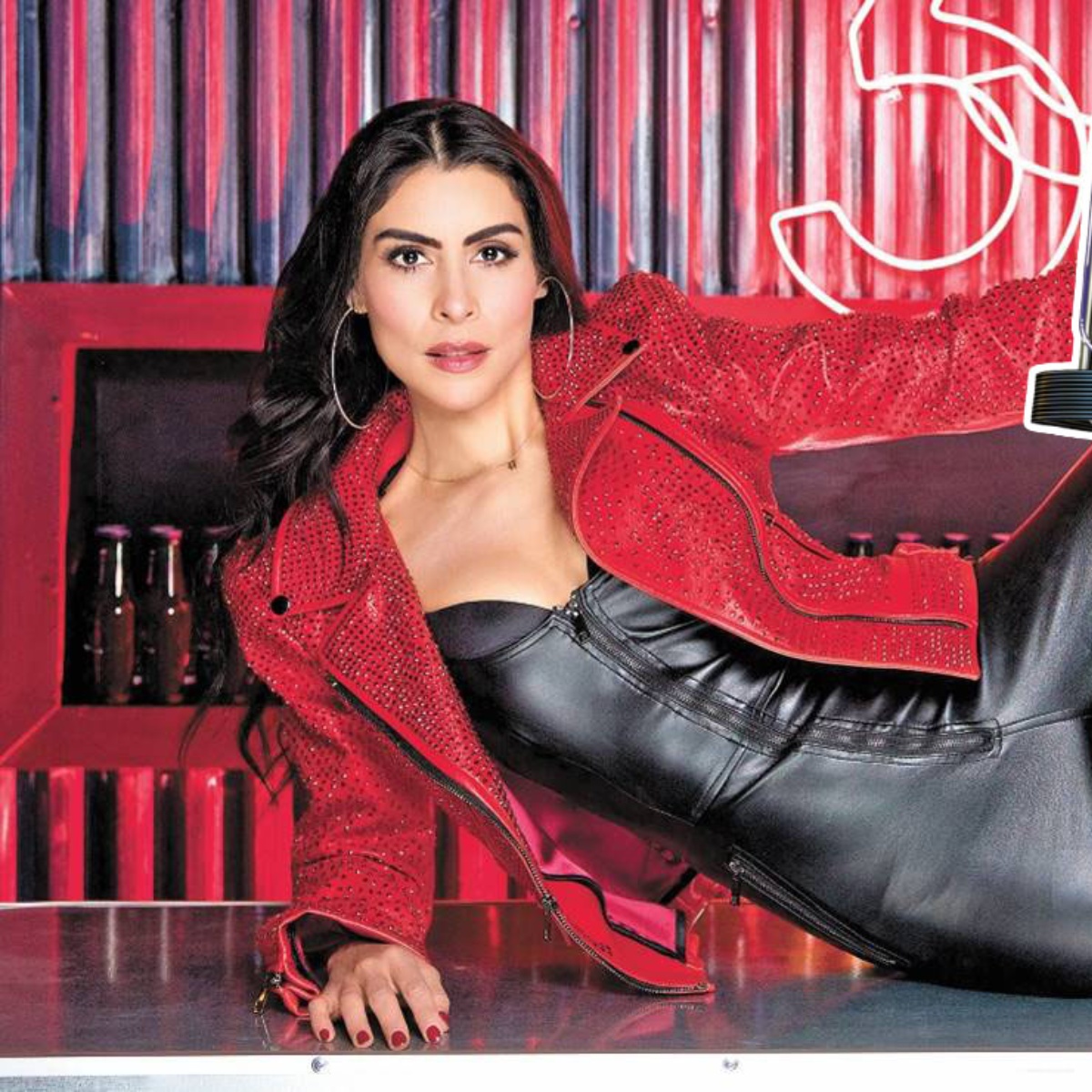 Officially it is known of the return of ‘Look Who’s Dancing: All Stars‘, the famous reality show that will now seek to confront the best dancers in the middle of the show on the same stage.

It is through social networks where said information has been disclosed and accounts specialized in entertainment thus imply it, indicating that there is even a first confirmed celebrity.

Will be Mary Leon who already won his season “Dancing for a Dream” and also in “Who is the mask?”, the first celebrity confirmed for this broadcast, which AmericanPost.News we will tell you next.

María León the first confirmed for the reality show

as you will surely remember Mary Leon was crowned the absolute winner in her version of “Dancing for a Dream”sweeping the other participants and reiterating that she is a famous star on stage.

Now the native of Monterrey will have the challenge of maintaining her crown by joining the all-stars edition of the famous American program “Look who is dancing”.

As if that were not enough, this would be the third time that María León would return for a reality show, as her triumph in the third season of “Who is the mask?“with the character Disco Ball.

Even in comments on social networks they affirm that María will be the absolute winner of this reality show, since there is no dancer in the artistic medium of entertainment that can come close to her talent.

It may interest you: María León pampers her fans with a dance in a sexy crop top

Everything that is known about ‘Look Who Dances: All Stars’

As we previously indicated at the beginning of this note, very little is known about the start of this dance edition, which will be released exclusively for the network. Univision.

According to the influencer and creator of the chismillenial Paul ChagraTelevisa is preparing the last details for its premiere in October on Univisión and in Mexico it would arrive until January of next year.

‘Look Who’s Dancing: All Stars‘ already had a first broadcast and given the success they have obtained, they will try to repeat the formula with well-known stars from the show business.