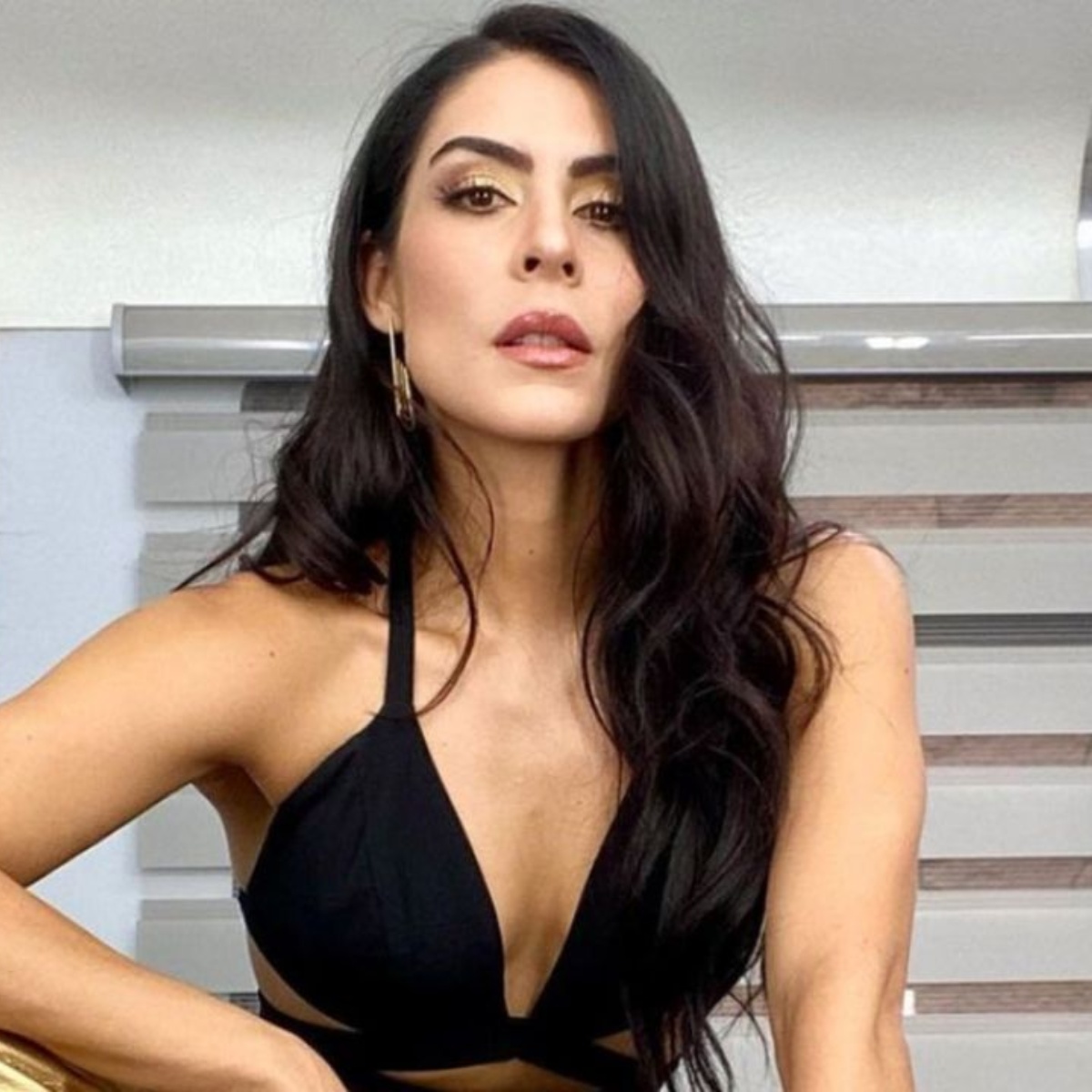 Mary Leon She is considered one of the most talented and beautiful artists in Mexico; On this occasion, she delighted her followers with a series of photographs, where she also showed who is the most important man in her life, her father.

In AmericanPost.News We have let you know that María León constantly shares with her followers the aspects of her daily life, where she steals sighs, before her beauty.

To the surprise of her followers, the singer now boasted the quality moment she shared with her parents, in a pool.

The fans of María León, on this occasion, saw her wearing a two-piece bikini in white with blue stripes, with which she looked spectacular.

As expected, her fans quickly reacted and filled her with compliments, let us remember that the singer has been characterized by having a great body thanks to pole dance, a type of dance with which she has managed to gain strength and skill.

In the story, you can also see her father José Manuel de Jesús León and her mother María Elizabeth Herreraya, who were in the pool.

It may interest you: María León shows herself natural on Instagram and causes a sensation among fans

How old is the actress María León?

The singer and actress María León is currently 37 years old, she was born on July 30, 1984 in Zapopan, Jalisco, Mexico.

María León has excelled in music in Spanish and has had a long career, first as a vocalist for “T’ de Tila” and “Playa Limbo”.

in 2016 Mary Leon She made her debut as an actress in the series “Guerra de Idols”, she has participated in various plays and as a host in different shows.